The revelation was made in the first episode of their Archewell podcast which was released on Spotify. On the show Sussexes’ discuss why they chose to have the song ‘This Little Light of Mine’ playing at their 2018 wedding.

The Duchess commented: “It was the music that we wanted playing when we started our lives together.

“This Little Light of Mine played at the very end of our wedding, while we were walking down the steps of the church.

“It was the music that we wanted playing when we started our lives together.

“Because as we all know, ‘darkness cannot drive our darkness, only light can do that’.” 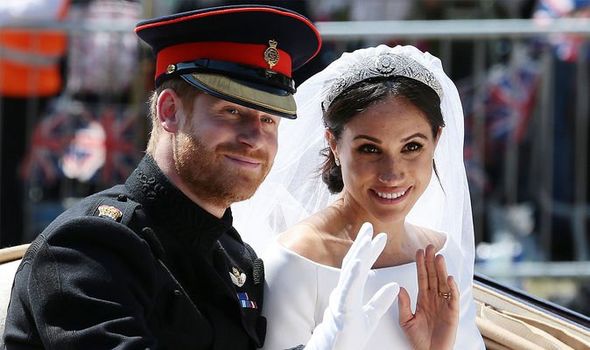 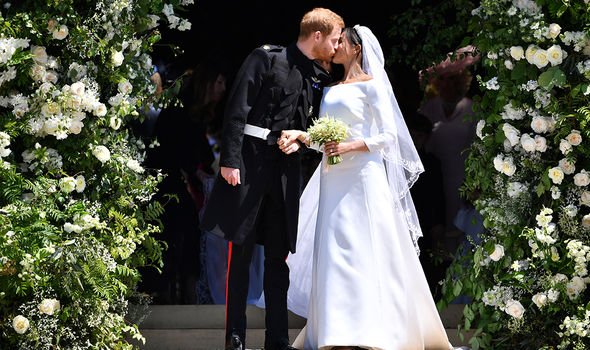 Meghan and Harry met on a blind date in London’s Soho in July 2016.

After courting they announced their engagement in November 2017.

The couple were married in May 2018 at Windsor Castle’s St George’s Chapel in front of a global audience of hundreds of millions.

However in January 2020 the Duke and Duchess announced their intention to step down as senior members of the Royal Family. 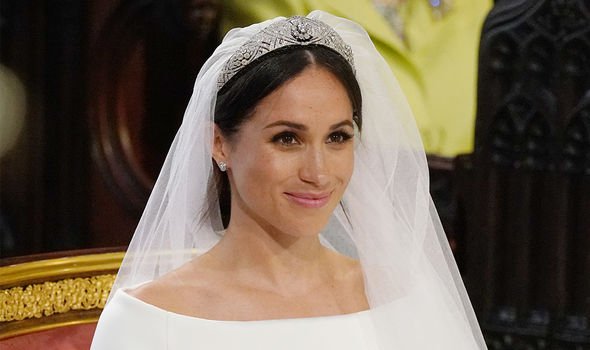 Instead they vowed to become “financially independent” and moved to North America.

After a brief stay in Canada the couple settled in California, Meghan’s home state, shortly before a coronavirus lockdown was imposed.

The first episode of Meghan and Harry’s podcast, a festive special, was released in December.

It featured celebrity guests including Sir Elton John and James Cordon as well as a number of social activists.

“As we all know, it’s been a year and we really want to honour the compassion and kindness that has helped so many people get through it.” 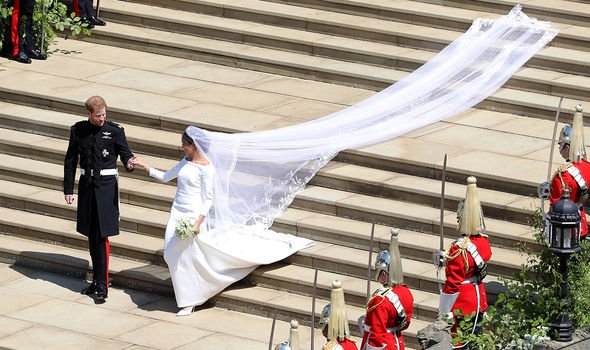 Meghan added: “At the same time, to honour those who have experienced uncertainty and unthinkable loss.

“Our thoughts have been with you, especially during this holiday season.”

The Duke and Duchess have also signed a deal to produce films, documentaries and children’s shows for streaming giant Netflix.