Hollywood actress Reese Witherspoon proved herself a big fan of the royal family during her visit to London as she hunted down commemorative plates of Meghan Markle and Kate. The actress was visiting London on a press tour for her new Apple TV series ‘The Morning Show’. While shopping on Portobello road, the ‘Legally Blonde’ actress made it her mission to track down the age-old tourist favourites.

Ms Witherspoon is a Meghan Markle mega fan, she even tweeted about her wedding as she watched last May she said “this moment is everything”.

The news comes as the Duke and Duchess of Sussex have sent Instagram into a meltdown with a heartbreaking update.

Harry was part of the OnSide Award, which took place at the Royal Albert Hall earlier this week. 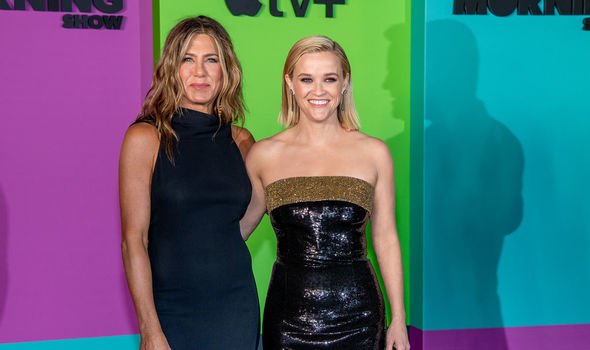 The event saw hundreds of youngsters, volunteers and staff attend.

The royal delivered a speech at the emotional ceremony, which celebrated the achievements of the attendees.

They wrote: “The Duke of Sussex attended the inaugural OnSide Awards at the Royal Albert Hall this evening, joining over 2,500 youth, volunteers and staff of @OnSideYZ.

JUST IN: How Meghan and Harry’s relationship with George Clooney developed 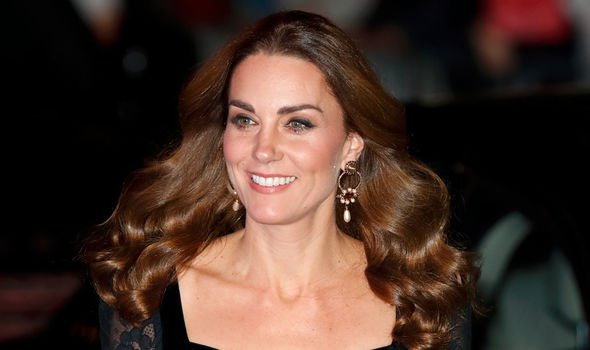 “These awards celebrate the young people who have gone above and beyond for their communities, many of whom have overcome the most challenging of circumstances.

“With 13 Youth Zones around the UK and over 50,000 members, OnSide is making an incredible impact in some of the most deprived communities.

“During visits to OnSide Youth Zones earlier this year, The Duke and Duchess had the chance to witness the impact these facilities are having – providing local youth with a safe space where they can learn new skills, develop lasting friendships and be part of a shared and supportive community.”

Fans were pleased to see Prince Harry, who is currently enjoying a six-week break from Royal Family duties. 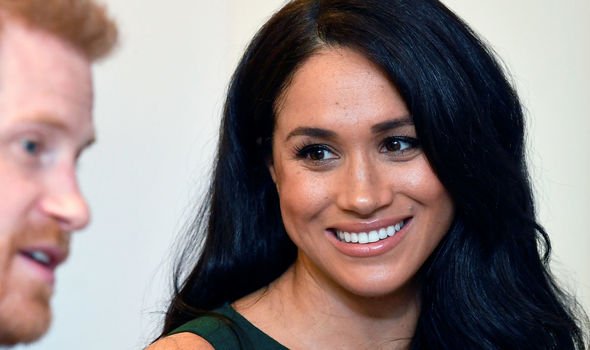 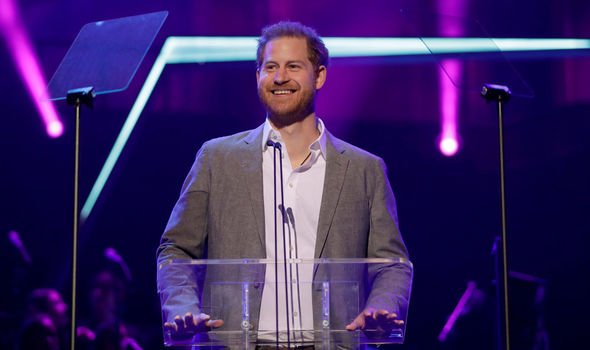 “Thank you for all that you do.”

The Duke heaped praise on climate change activist Greta Thunberg, 16, and urged youngsters to “unlock your potential and realise the difference that you can make”.

Another commented on how happy Prince Harry looked in a picture which accompanied the post.

A third said: “Prince Harry you look so happy.. you make me smile right along with you.“

The appearance marked what is believed to be the last piece of royal duty for the couple before their Christmas break.

It comes Meghan and Harry opted to speak out about the tabloid coverage that Meghan is receiving since becoming a royal. 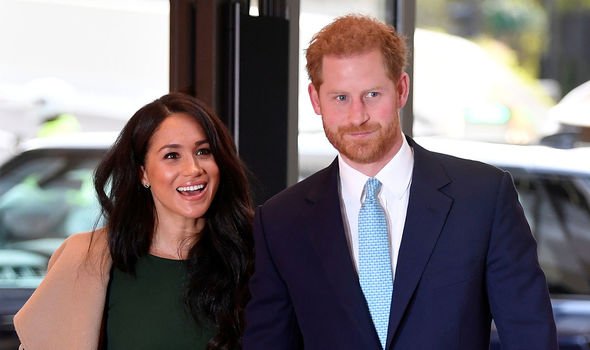 In the documentary, Meghan decided to tell the world about the constant scrutiny she faces.

She said that not many people asked her how she has been after she became a mother.