Home » Europe » Meghan Markle latest: The ONE royal rule Meghan and Harry must follow after Megxit

Meghan Markle latest: The ONE royal rule Meghan and Harry must follow after Megxit

Meghan Markle and Prince Harry’s future has been outlined in a Buckingham Palace statement just 10 days after announcing their plan to step down as senior royals. From Spring 2020 the couple will no longer use their HRH titles and cease to receive public funding. While details concerning their security costs have not been confirmed, it seems the couple will become almost entirely independent from the rest of the Royal Family.

A Buckingham Palace statement confirmed the Sussexes would spend most of their time in Canada and no longer formally represent Queen Elizabeth II.

The palace statement said: “The Duke and Duchess of Sussex are grateful to Her Majesty and the Royal Family for their ongoing support as they embark on the next chapter of their lives.

“As agreed in this new arrangement, they understand that they are required to step back from Royal duties, including official military appointments.

“They will no longer receive public funds for Royal duties.

“With The Queen’s blessing, the Sussexes will continue to maintain their private patronages and associations.

“While they can no longer formally represent The Queen, the Sussexes have made clear that everything they do will continue to uphold the values of Her Majesty.” 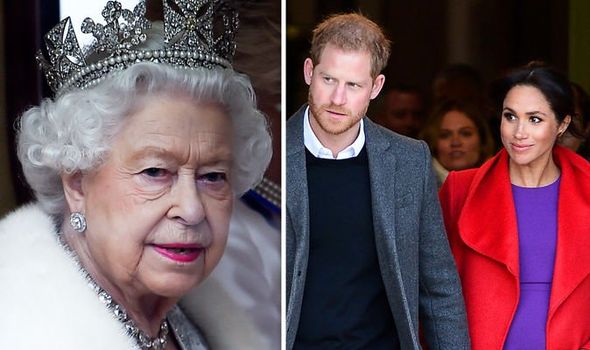 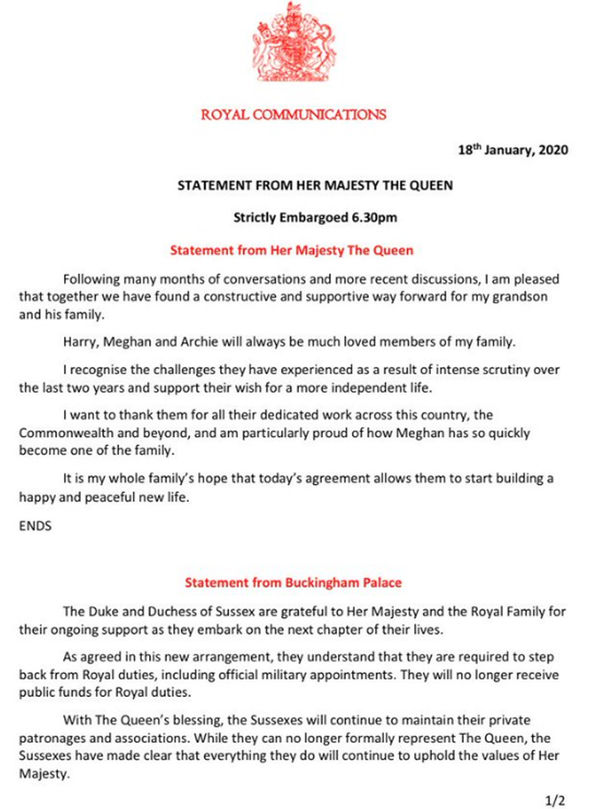 The statement continued: “The Sussexes will not use their HRH titles as they are no longer working members of the Royal Family.

“The Duke and Duchess of Sussex have shared their wish to repay Sovereign Grant expenditure for the refurbishment of Frogmore Cottage, which will remain their UK family home.

“Buckingham Palace does not comment on the details of security arrangements. There are well established independent processes to determine the need for publicly-funded security. 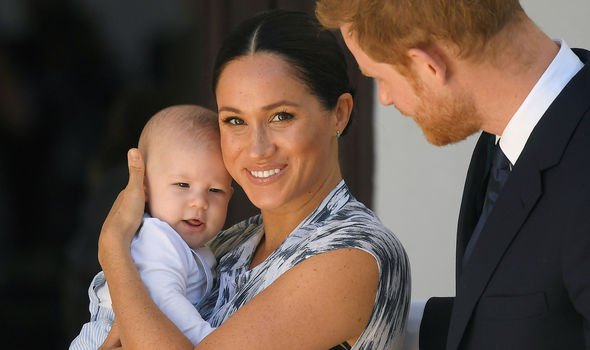 Meghan and Harry’s wish to “uphold the values of Her Majesty” means they must honour one royal rule.

Members of the royal family, senior or not, are expected to remain politically neutral.

This means Meghan and Harry should not publicly align themselves with a political party if they are to tow the Queen’s line.

The Sussexes’ have also expressed their wish to become financially independent but should exercise caution when seeking out commercial ventures so as to avoid disgracing the monarchy.

How the couple intend to earn their own money while balancing royal values remains to be seen.

What does the Megxit deal mean for Meghan and Harry’s future?

From Spring 2020 the following changes will come into effect, Buckingham Palace has confirmed: 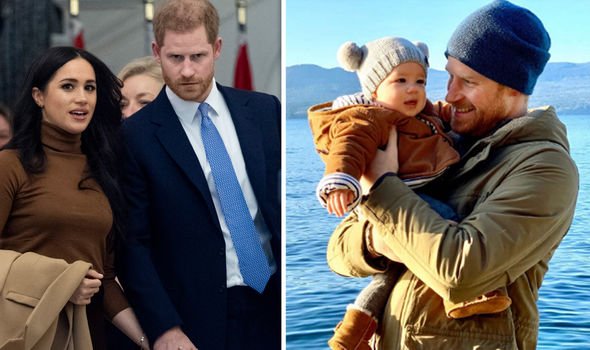 While Meghan returned to Canada less than 24 hours after dropping their shock announcement last week, Harry has remained in Britain to tie up loose ends.

Harry and Meghan will continue with their royal patronages as they carve out a new life for themselves away from the royal bubble.

The question of their security costs remains unanswered, however, it seems likely these will either be met by the British or Canadian government in future.

In response to this evening’s statement from the Palace ITV royal correspondent Chris Ship tweeted: “One thing I haven’t mentioned: security.

“That remains a work in progress but also it’s work that won’t be shared: we don’t comment on security arrangements, said the Palace.

“So Canada, over to you. H&M will either keep getting from UK police, or Canada police or pay privately.”