Buckingham Palace is believed to be bracing itself for the tell-all books, to be published in the upcoming months, detailing Meghan and Prince Harry’s decision to leave the Royal Family. Author Lady Colin Campbell is set to release her book, ‘Meghan and Harry: The Real Story’ later this month — and she has claimed that the Sussexes’ fallout with the royals began just days after their wedding.

A “household name with impeccable palace connections” allegedly told her that “something happened at the very first garden party at Buckingham Palace to celebrate Prince Charles’ 70th birthday”.

The party took place on May 22, 2018, just three days after Meghan and Harry’s nuptials.

Lady Colin told the Daily Star earlier this month that she was left “absolutely gobsmacked and astonished” when she heard the tale, but she has not divulged any details as to what actually happened just yet.

Social media has subsequently responded to Lady Colin’s claims as royal fans have started to guess themselves what may have happened. 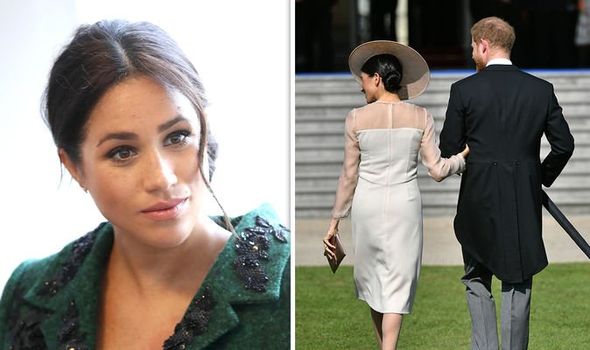 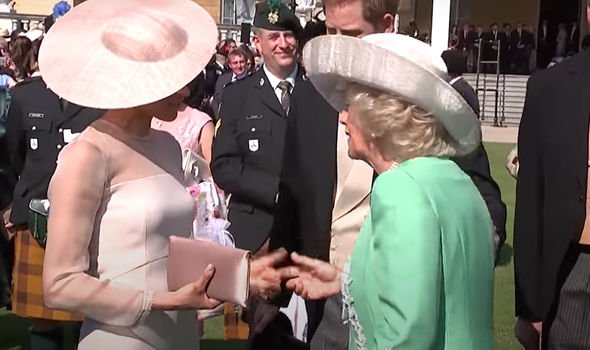 Posting on Twitter on June 15, @Murky_Meg retweeted a clip of Meghan and Harry walking away from the other guests of the garden party, with the caption: “Here is the video where Charles seems to tell Harry it’s time to leave.”

Another account, @Megs_Legs, had originally posted the 45-second clip in October last year, alongside a description which read: “Remember the garden party held in honour of Charles’ 70th?

“And #themarkles were asked to leave 40 min in because of Meghan’s behavior? [sic]

“They were escorted out along with their entourage. M was not happy!” 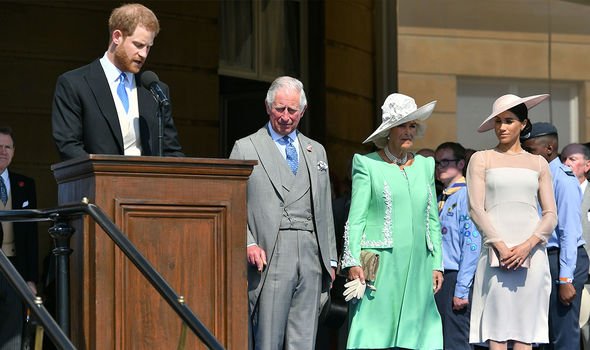 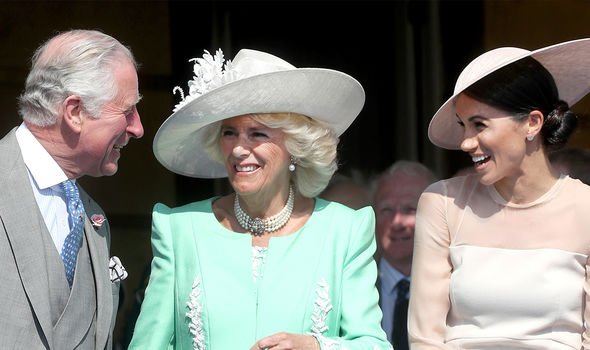 One account replied to the clip, and said: “It was for his Dad’s 70th birthday.

“They should have started there until the end.”

Some accounts even implied Meghan left because “she was bored”.

Another pointed out that the Sussexes’ staff were “already lined up to leave with them”, so may have been “briefed to be ready” for departure.

DON’T MISS
Meghan Markle only went to Royal Ascot once — it was without Kate [INSIGHT]
Royal heartbreak: Prince Harry wanted ‘last laugh’ on final engagement [EXPLAINED]
How Kate, Camilla and the Queen ‘united’ at Trooping the Colour [REVEALED] 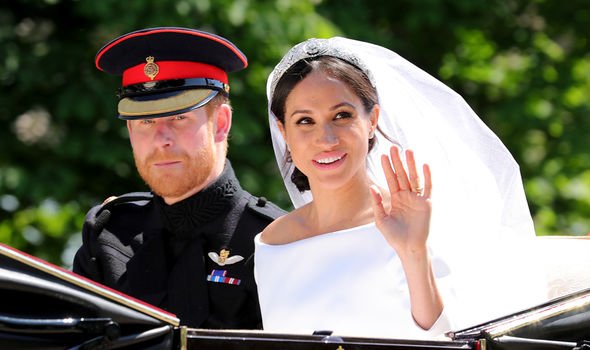 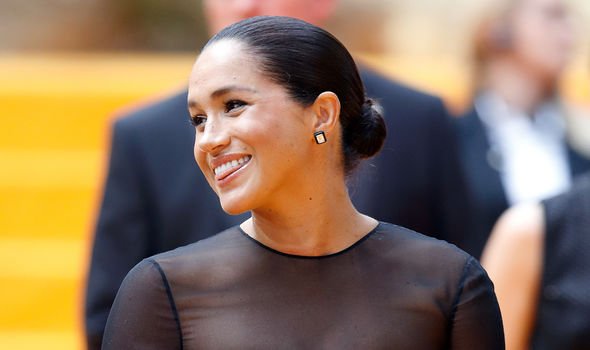 There is little audible dialogue in the video but Charles is filmed saying goodbye to the pair, before Camilla approaches them.

She kisses both of them on the cheek in farewell, and gives them a small wave before they walk away from the rest of the garden party.

Even though the pair left the party early, other social media accounts contradicted Lady Colin’s claim that there was friction that day — especially as Meghan appeared to be very close with Charles and Camilla at the time. 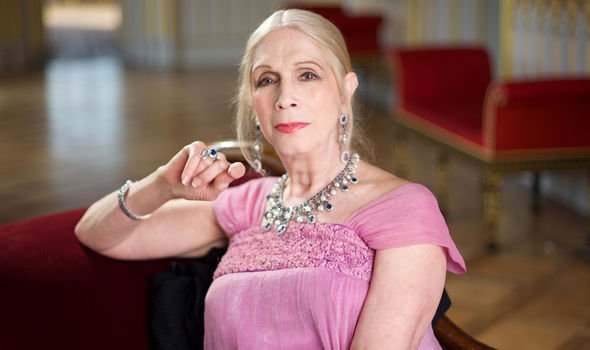 One account suggested: “I think people were celebrating the newly [wed] couple more than PC’s [Prince Charles] 70th and that was the problem, no disrespect to Lady C.”

When Harry was giving a speech recognising his father’s accomplishments, she stood next to her in-laws and shared a laugh with them after a bee distracted the Duke of Sussex from his address.

Meghan was also caught on camera sticking her tongue out after Harry’s mishap — a move which others believe on social media may have upset Camilla.

One royal fan commented on @Murky_Meg’s Twitter thread, and suggested Meghan and Harry may have been asked to leave after Meghan “inappropriately took gifts and stuck out her tongue at Camilla”.

Yet, another commented that such an action was “hardly eject-worthy”.