Home » Europe » Meghan Markle baby: How Kate and William reacted to the news of the royal baby

Meghan Markle baby: How Kate and William reacted to the news of the royal baby

Meghan Markle gave birth to her first child with husband Prince Harry on Monday, May 6, much to the delight of royal fans around the world. Their baby, a boy, does not yet have a name but was born at 5.26am and weighed 7lb 3oz. Congratulations echoed around the world for the Sussex’s, with many taking to social media to express their joy.

How did Kate and Prince William react to the news of royal baby?

Kate and William are aunt and uncle to the new arrival and said they were “delighted” to welcome Meghan and Harry’s baby.

Kate had also previously expressed her excitement at Meghan’s pregnancy to fans telling one: “It’s such a special time to have little kiddies. 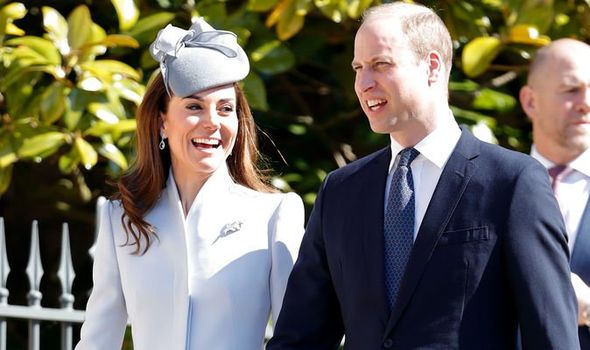 “And a cousin for George and Charlotte, as well, and Louis. It’ll be really special.”

Buckingham Palace also released a statement which read: “The Queen, The Duke of Edinburgh, The Prince of Wales, The Duchess of Cornwall, The Duke and Duchess of Cambridge, Lady Jane Fellowes, Lady Sarah McCorquodale and Earl Spencer have been informed and are delighted with the news.

“The Duchess’s mother, Doria Ragland, who is overjoyed by the arrival of her first grandchild, is with Their Royal Highnesses at Frogmore Cottage.

“Her Royal Highness and the baby are both doing well.” 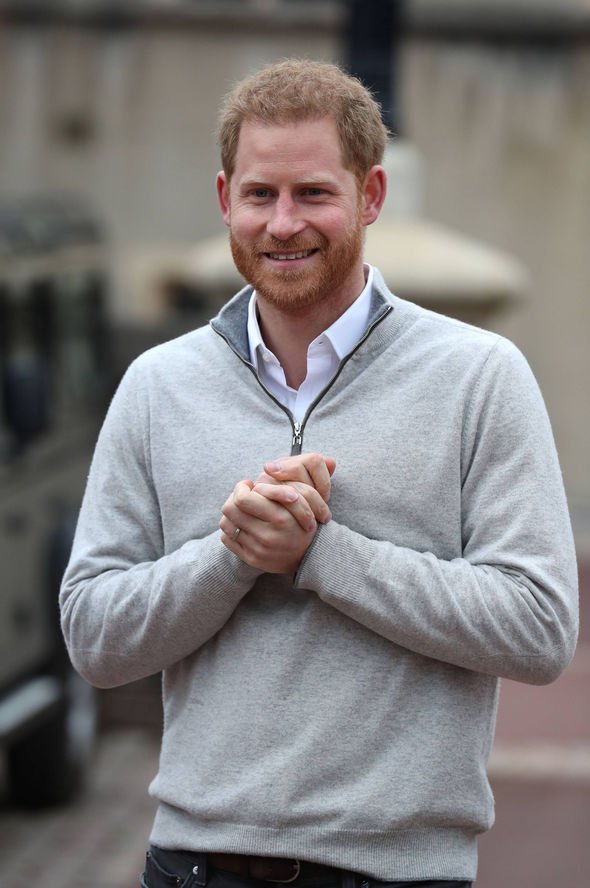 When will we see a picture of the baby?

A visibly happy Prince Harry spoke to reporters on Monday after the announcement, telling them that another announcement would be made in two days time.

Saying the announcement would be so “everyone can see the baby” pictures of the newest arrival are expected on Wednesday, May 8.

Prince Harry also told reporters he and Meghan were “absolutely thrilled” and thanked the public for their support during the pregnancy.

He added: “It’s been the most amazing experience I could ever have possibly imagined. 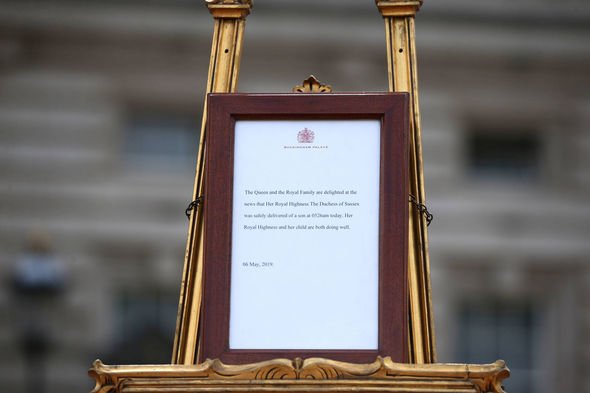 “How any woman does what they do is beyond comprehension.”

The Queen is thought to be planning to visit her new great-grandson any day now.

A royal expert has claimed on Twitter that the Queen is still at Windsor Castle and it is thought she would visit the baby on Tuesday.

The royal correspondent added an army band is due to play the ‘congratulations’ song at the changing of the guard at Windsor Castle on Tuesday.