The Duke and Duchess of Sussex announced in January their decision to step back as senior royals and become “financially independent” of the monarchy. There has been a great deal of speculation as to how the two will pay their way now, with royal fans fearing the couple may now become too commercial. Their shock ‘resignation’ was not the only one to astound the nation recently – Chancellor Sajid Javid announced his departure from Mr Johnson’s cabinet amid a dramatic reshuffle earlier today.

His replacement is his former deputy Rishi Sunak who has had a meteoric rise through the political ranks.

The Business Standard revealed in 2015 that before he became an MP in 2015, Mr Sunak was a successful banker.

The report explained: “A former analyst with Goldman Sachs, Sunak also worked with The Children’s Investment Fund and the Theleme Fund, a global equity hedge fund launched by a TCI founder, prior to joining politics.” 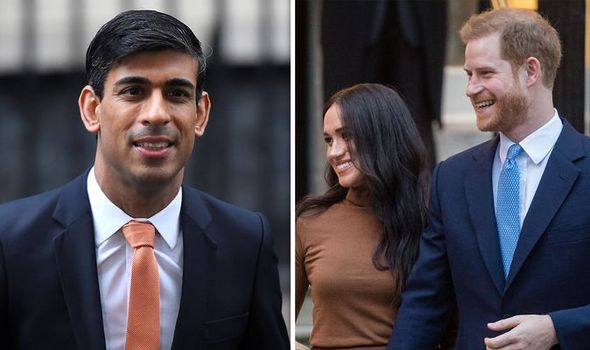 Harry’s connection to the new Chancellor became apparent this week, when The Telegraph reported that the royal had been trying to establish a connection with Goldman Sachs himself.

The Telegraph explained: “The Duke of Sussex is in discussion with global investment bank Goldman Sachs to deliver a talk on mental health and the military.”

According to the publication, he has been in talks with the bank for more than a year through one of his patronages. 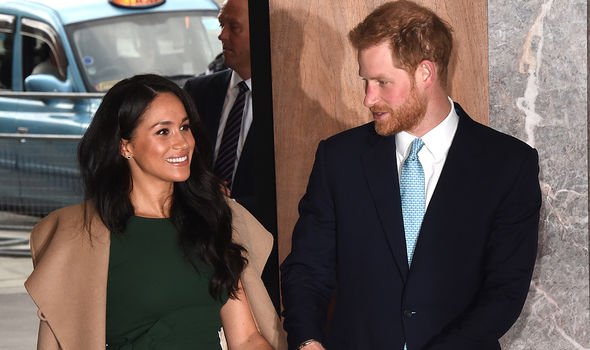 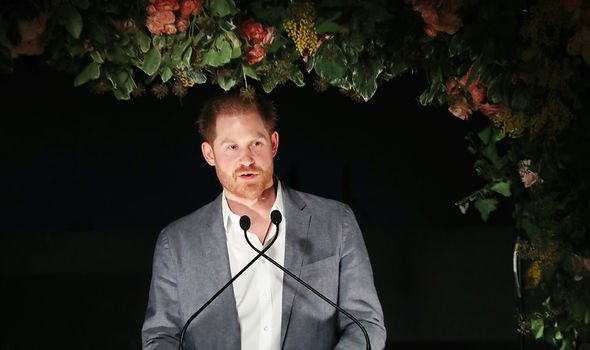 However, another royal source claimed contact began when he and Meghan decided they were going to quit the Royal Family in November.

The Duke of Sussex is expected to speak as part of an on-stage series called Takes at GS Youtube series with Goldman Sachs.

Although he would not receive a fee for appearing on stage, it would help consolidate a future relationship with the bank and strengthen the possibility of a paid role in the future. 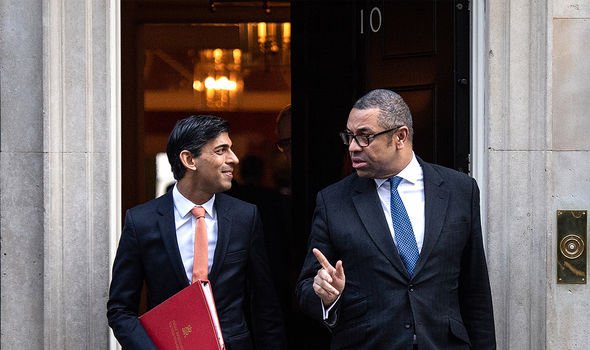 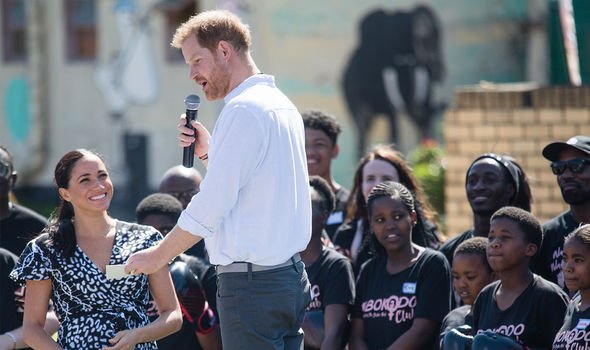 The Telegraph remarked: “[Harry and Meghan] are expected to become some of the most sought-after speakers in the world, able to charge fees into seven figures.”

It is not yet known what the Royal Family thinks of such a move.

A Buckingham Palace spokesperson told the Mirror: “We do not comment on the Duke or Duchess’ private schedule.”

Previous speakers at the GS YouTube series include David Beckham and Gwyneth Paltrow, and would undoubtedly help boost Harry’s future career as he moves away from royalty. 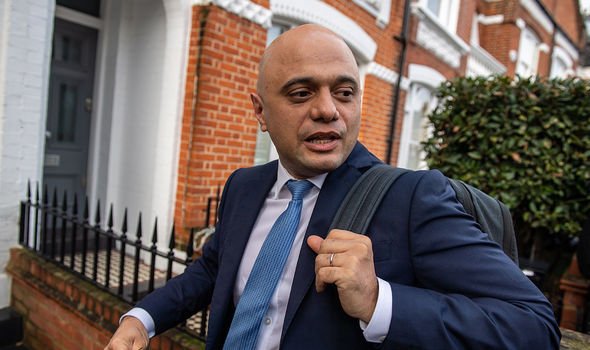 The royal also spoke at a private JP Morgan event in Miami earlier this month about his struggles with grief after his mother’s death and his mental health issues.

The Mirror commented: “The couple’s courting of big corporations is alarming some in royal circles who fear they could sully the royal brand.”

Meanwhile, Mr Sunak who has just been elevated to the Treasury’s top job, co-founded an investment firm after he left Goldman Sachs.

He has since gathered a whole range of endorsements from those within the Conservative Party, including from his predecessor and is believed to be supported by Boris Johnson’s top aide Dominic Cummings.