Each year Time magazine publishes its list of ‘100 Most Influential People’; which typically includes politicians, activists and artists. According to E! News, this year, for the first time ever, the event will be broadcast live on American television.

Typically, the list’s publication is accompanied by an in-person social event, but that can’t go ahead this year due to the coronavirus pandemic.

Instead a new TV show, broadcast on ABC, will announce those who make the list and celebrate their accomplishments.

Speaking to E! News Ian Orefice, TIME studios president, said: “In a year in which we are unfortunately unable to convene the TIME100 community together in person, we are excited to celebrate the extraordinary achievements of the members of this year’s list with a brand-new experience on ABC that will allow more people to participate than ever before.”

Dan Macsai, the executive editor of TIME, added the event will “recognise the extraordinariness of this year”. 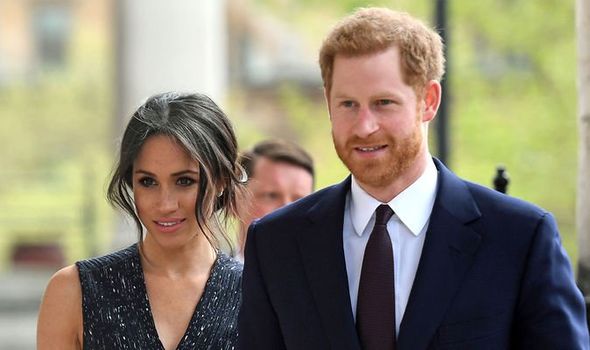 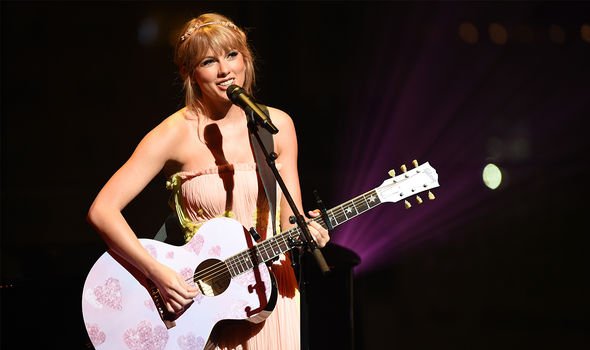 The event will take place on September 22 and include performances from musicians Jennifer Hudson, Halsey and The Weeknd.

A number of world famous names, including the Duke and Duchess of Sussex, will make an appearance according to E! News.

Rob Mills, a senior ABC studio director, said the channel is “elated” to be hosting the prestigious event. 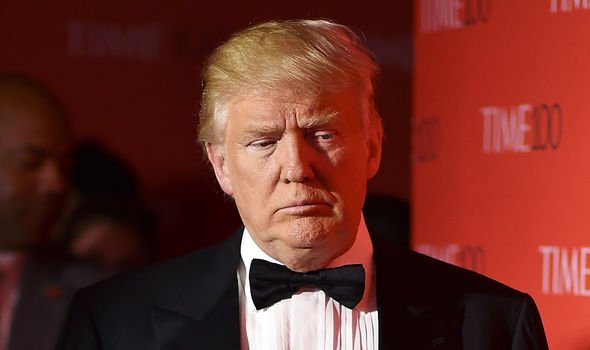 He added: “Amidst this unprecedented year, we hope that viewers at home will not only be entertained but feel inspired by the impact that the honourees’ of the 2020 TIME100 list have made on the world.”

Musicians, actors and other cultural figures, such as Emilia Clarke and Dwayne Johnson, also made the list.

Time magazine has been publishing its list of the 100 most influential people in the world since 1999. 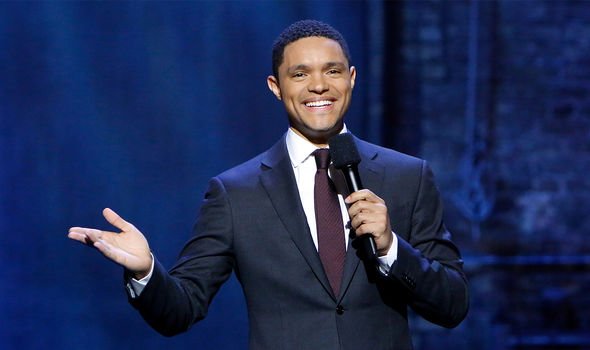 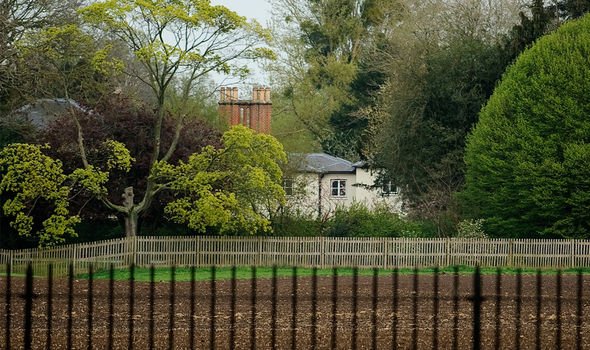 Meghan and Harry caused a global sensation back in January when they announced their intention to step down as working members of the Royal Family.

Instead the couple said they would become “financially independent” and split their time between North America and Britain.

The Duke and Duchess attended their final royal engagement, the 2020 Commonwealth Day service at Westminster Abbey, on March 9.

After a brief stay in Canada Harry and Meghan moved to California shortly before the state entered coronavirus lockdown.

Recently the couple moved into a new £11.2million home to the north of Los Angeles.

Last week Netflix announced it had reached a deal with Harry and Meghan to produce documentaries, films and children’s programmes for the streaming service. 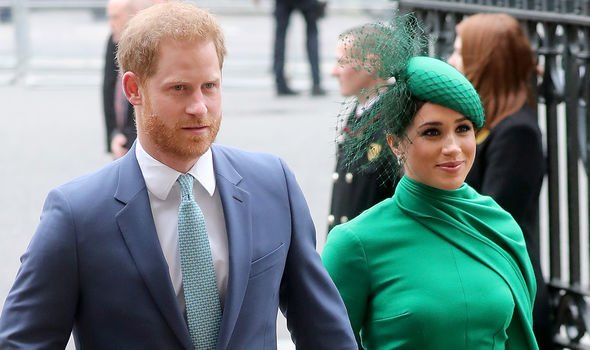 Shortly afterwards it was announced the Duke and Duchess had repaid the taxpayer money spent refurbishing Frogmore Cottage near Windsor.

During the COVID-19 lockdown Harry and Meghan were spotted out in Los Angeles delivering supplies to vulnerable residents.