Commentator Louise Roberts spoke to Sky News Australia host Chris Kenny and the birth of Meghan Markle and Prince Harry’s baby daughter. Ms Roberts insisted when the pair revealed the name and meaning behind their daughter’s name, Lilibet, the pair should have apologised to the Queen. She insisted it would have been a good opportunity to repair strained relations between Harry and Meghan and the rest of the Royal Family.

“So we congratulate Meghan Markle and Prince Harry on the birth of their baby.

“But that name Lilibet has caused a bit of controversy.

“Let’s talk to Louise Roberts, did you see the name as rather than an attempt to extend an olive branch to the rest of the Royal Family instead it might have insulted them?” 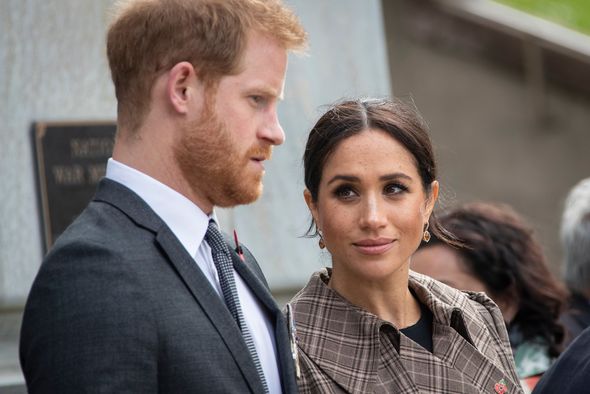 Ms Roberts explained that she was left a little bit confused by this choice by Meghan and Harry.

She replied: “I think that given the worst part of the media onslaught from Meghan and Harry has been their attacks on Charles and by association the Queen for their abysmal parenting skills.

“It does make you wonder why they have named their daughter off the matriarch of that same family.

“It is fabulous news that they were delivered a healthy baby girl but I do question their motives in choosing that name. 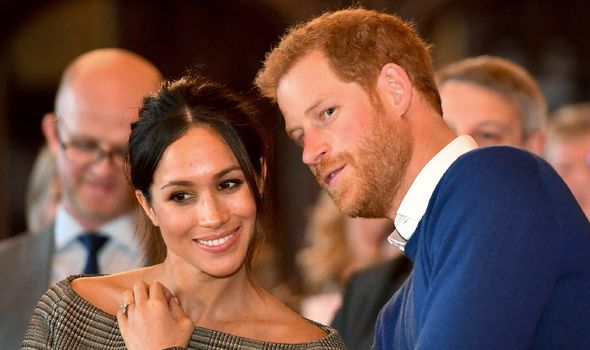 “That name is particularly personal to the Queen, it is what Prince Philip used to call her and of course we remember at his funeral that is how she signed the card that was on top of his casket.

“As with anything these two are very adept in PR.”

The commentator also questioned why Meghan and Harry hadn’t used the announcement to improve relations with the Royal Family and the Queen.

Ms Roberts continued: “I sort of wonder why they can’t publicly apologise to the Queen.

“They could have used it to repair some damage and any unfortunate circumstances and that they were very sorry for that.

“But Meghan and Harry just didn’t take that opportunity.”