Meghan visited Rwanda back in 2016 to film an advert for World Vision Canada. The charity was working to promote well-building in the central-eastern African country.

But in a new biography, royal author Tom Bower claimed the Duchess flew first-class to Rwanda with a personal hair and makeup artist in tow, as well as fashion photographer Gabor Jurina.

Mr Bower, writing in “Revenge: Meghan, Harry, Harry and the War between the Windsors”, describes how the producer who was scheduled to travel on the trip, Brenda Surminski, was unable to join the group.

When Ms Surminski could not travel to Rwanda, she was replaced by a Canadian cameraman.

Mr Bower claimed the Duchess of Sussex “disappeared” with Mr Jurina for a photoshoot with a number of children after filming them at a water tap. 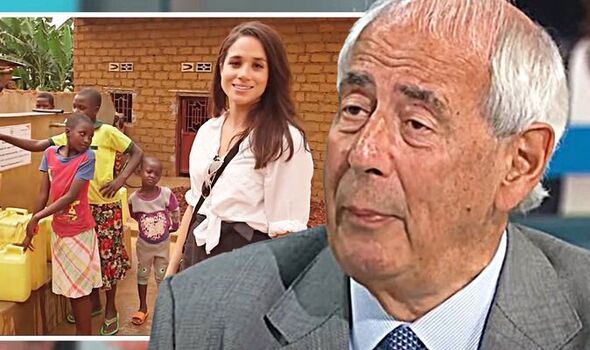 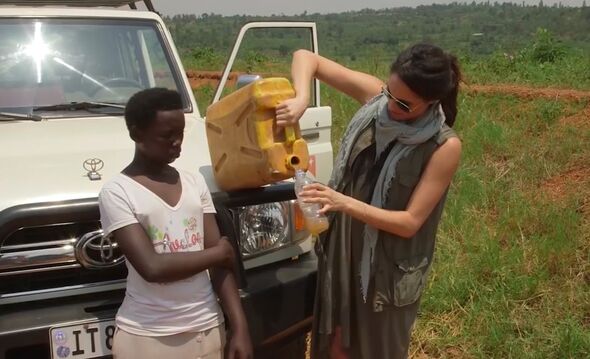 Mr Bower wrote: “At the end, Surminski was puzzled.

“Celebrities using a desolate African village as the backdrop for a fashion shoot was ‘mind-blowing’.” 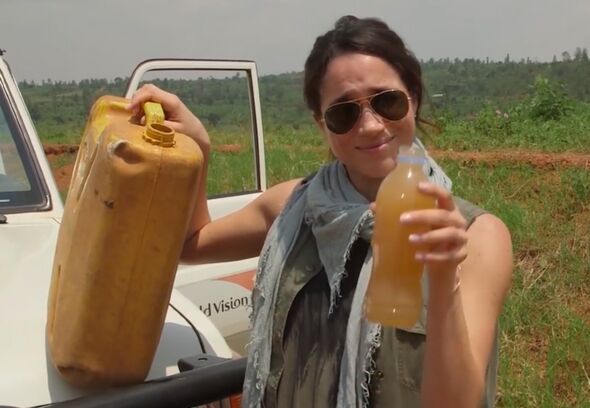 World Vision described the trip on its website as Meghan having “helped bring hope to communities”.

The charity continued: “The Duchess of Sussex visited a school in Rwanda soon after becoming a World Vision ambassador in 2016.”

The page added: “Meghan helped bring clean water to a community, thanks to the donations of ordinary people worldwide.

“She was inspired by how this empowered women and girls within the community.” 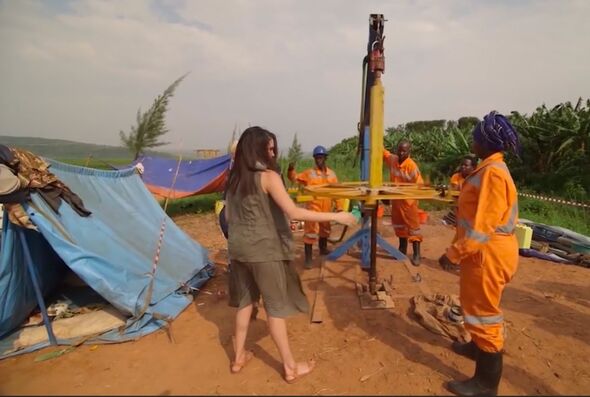 But ahead of the biography’s release date, the tale of “truth”, as its author described it, was one which Meghan “will be dreading”.

An anonymous source told The Sun: “This is the book Meghan will be dreading.

“Tom doesn’t pull his punches and is terrifyingly thorough in his research. No stone will be left unturned.”

The book, which was released this week, claimed that Meghan allegedly reduced Kate, Duchess of Cambridge, to tears ahead of Meghan’s wedding to Prince Harry.

Meghan has denied she made Kate cry over an alleged spat about bridesmaid dresses.

Meghan addressed the claims in her explosive interview with Oprah Winfrey in 2021, saying “Kate was upset about something, but she owned it, and she apologised.

“And she brought me flowers.”