Meghan and Harry’s old charity under new scrutiny from watchdog

The Charity Commission has been studying how it was run and whether it complied with charity law. The regulatory compliance case is looking at how it was closed down in July after Prince Harry, 36, and Meghan Markle, 39, moved to the US.

Sussex Royal was founded in July 2019, when the couple decided to break away from the Royal Foundation, the charity they previously ran with the Duke and Duchess of Cambridge.

The Duke and Duchess of Sussex have since created the Archewell organisation, which was founded last October and is named after their son, Archie, who turns two in May.

A spokesman for the Charity Commission said: “Our regulatory compliance case is ongoing. We cannot comment further.” 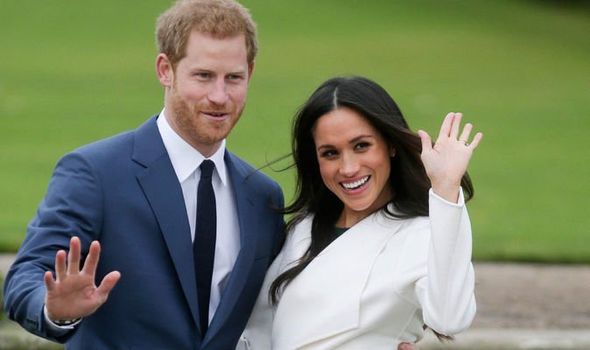 A regulatory compliance case falls short of a formal investigation, but if the regulator finds wrongdoing it can then issue formal regulatory advice or use a power such as an official warning.

Lawyers for the Duke and Duchess of Sussex said the charity had been managed by a board of trustees, which made decisions based
on its constitution and charity laws.

They added: “Therefore, any suggestion of mismanagement or decision-making being handled in a ‘rash’ fashion solely by the Duke and Duchess of Sussex would be entirely false.”