The Duke and Duchess of Sussex have been living in the US for the past year, after stepping down as senior royals. They have a huge mansion in Montecito, where they live with their son Archie, who will soon have a little sister. Prince Harry has only returned to the UK once since they left the Royal Family – to attend his grandfather Prince Philip’s funeral – and Meghan has not been back at all.

This has been in large part due to the coronavirus pandemic preventing international travel, but also Meghan’s pregnancy has played a role too.

However, one expert has suggested that they will return for the Queen’s Jubilee and may even appear with her on the balcony of Buckingham Palace.

Next year, the Queen will celebrate her Platinum Jubilee, marking the first British monarch to ever reign for 70 years.

The country will enjoy a four-day weekend with an extra bank holiday, each day packed with events and celebrations. 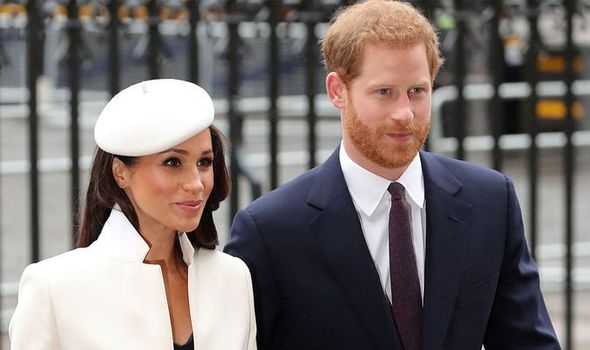 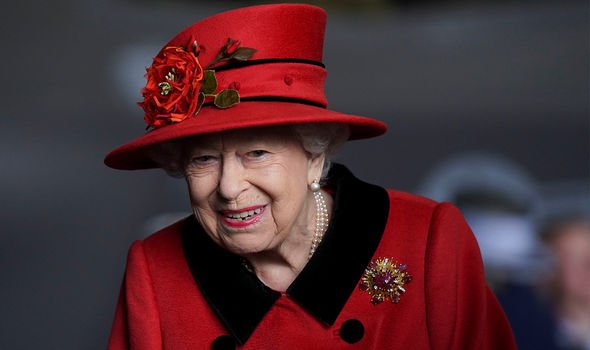 In yesterday’s podcast, Ms Gripper asked Mr Myers who he thinks will appear on the balcony.

He said: “Will the Sussexes come back for it? One would presume they will.

“It’s a big, big occasion. It’s not just a normal Trooping, it’s a few days’ celebration, so one would presume they will be here.” 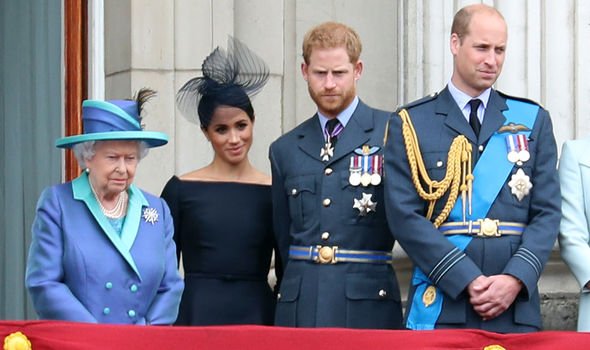 He added that Prince Andrew will “probably not” show his face.

The Jeffrey Epstein scandal has still not been resolved 18 months on from his BBC Newsnight interview and shows no sign of going away any time soon.

Ms Gripper added that his presence would definitely be a “problem”, but agreed that the Sussexes would likely come back for such a huge family celebration.

The royal experts discussed the “packed schedule” of events that has been laid out for the Platinum Jubilee celebrations next year. 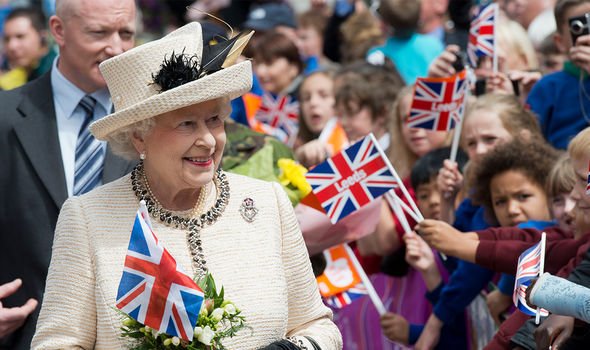 Mr Myers said there is a “strict formula” that was previously followed for her other big milestones, including the Silver, Golden and Diamond Jubilees.

Last year, the Queen had a “mini Trooping” for her official birthday at Windsor Castle, and a medium-sized event is expected this year, but next year will see the return of the “traditional parade we know and love”.

There will be a parade moving down the Mall, a flypast, and the family appearing on the balcony of Buckingham Palace.

Meghan and Harry: Taking away titles would ‘backfire’ says expert

However, this is all subject to the pandemic being fully under control by then.

Friday, June 3, 2022, will see a service of thanksgiving at St Paul’s Cathedral.

Mr Myers predicted a “pretty fancy” occasion, adding that he believes it will be televised, although this has not been confirmed.

Saturday, June 4, 2022 will be the “big one” ‒ the Queen and members of the Royal Family will attend Epsom Derby during the day, followed by a party at Buckingham Palace.

Back in 2012, there was a huge rock concert that “went off with a bang”, organised by Gary Barlow and featuring Brian May from Queen on the roof of the Palace.

Next year’s concert is set to be even bigger and better than the last.

Finally, on Sunday, June 5, 2022, there will be the Big Jubilee Lunch, which will involve people all over the country coming together for street parties to celebrate within communities.