The partner of Matt Ratana, the police sergeant who died after being shot inside a custody centre in south London, has paid tribute to her “gentle giant”.

In a statement, Su Bushby said: “There aren’t really any words for how I am feeling right now about the loss of Matt; about losing someone I loved and was so close to in such a tragic manner.

“I know Matt touched many, many people’s lives with his friendliness, patience, kindness, enthusiasm and caring ways. 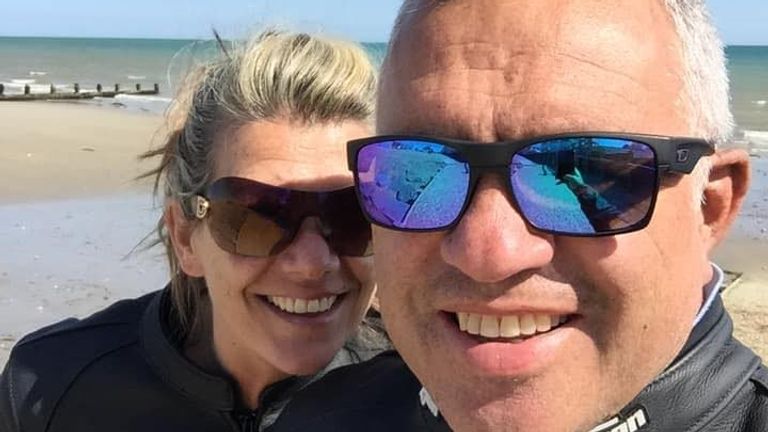 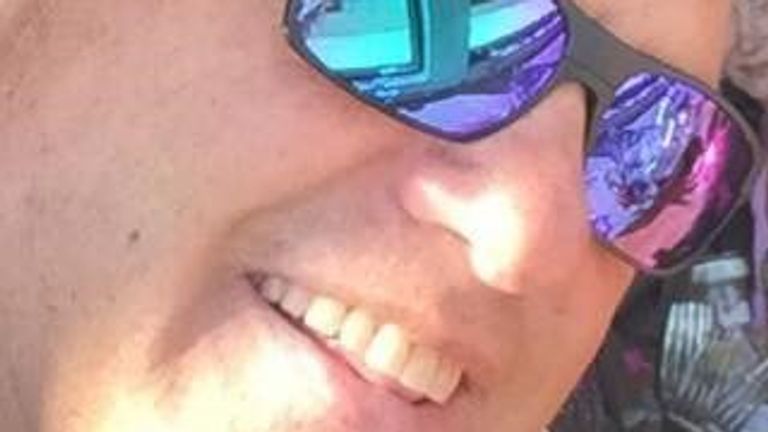 “I had the pleasure of sharing five years of my life with this lovely man – my gentle giant, with his infectious smile and big heart. I think of him with tenderness and love.

“Matt was my partner, friend, confidant, support and soul mate.

“He will be greatly missed but never forgotten. Matt will always be in my head and in my heart.”

Sgt Ratana, 54, was allegedly shot by 23-year-old Louis De Zoysa at Croydon Custody Centre in the early hours of Friday.

De Zoysa was apparently handcuffed behind his back when he allegedly opened fire and investigators say he then shot himself. No police weapons were fired and the case is not being treated as terror-related.

The suspect, who remains in hospital in a critical condition and has not been spoken to by detectives, is from Norbury, south London.

A man in Norwich has been arrested in connection with the incident, on suspicion of supplying a firearm.

Sgt Ratana was originally from Hawke’s Bay on New Zealand’s North Island, but had served in the Metropolitan Police for much of his career.

He is the eighth officer in the UK to be shot dead in the last 20 years. 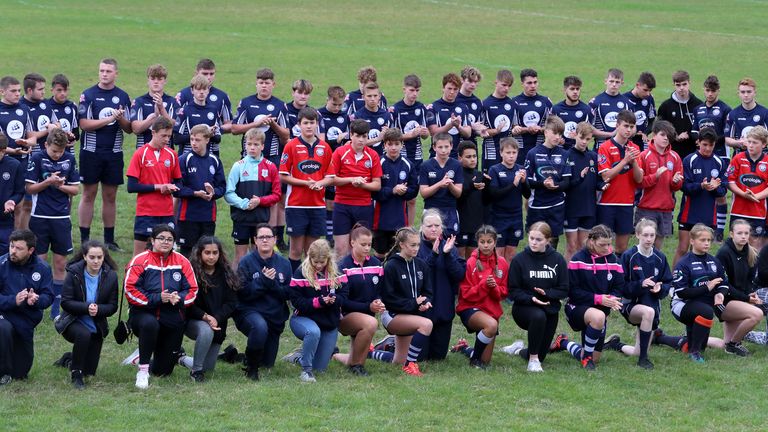 Friends and teammates of the officer, who was a popular head coach at East Grinstead Rugby Club, gathered in tribute over the weekend to the “irreplaceable” and “incredibly generous” man.

In New Zealand, his cousin Adrian Rurawhe described him as an “awesome person” who “loved being a police officer”.

Metropolitan Police Commissioner Dame Cressida Dick added: “He was very well known locally. And he will be remembered so fondly in Croydon and missed there, as well as in the Met and the rugby world.”