The suspect, who was not named at the hearing, was wounded in the neck during the horrific shooting at Croydon custody centre, south London. Detective Superintendent Nick Blackburn told the hearing a revolver was recovered from the scene.

The suspect – widely reported to be 23-year-old Louis De Zoysa – had been arrested last Friday. Suspected of possessing ammunition and a class B drug, he was handcuffed and taken to the custody centre.

Mr Blackburn said: “Upon arrival, he was taken to a holding room where he remained in handcuffs.

“The custody sergeant, Matt Ratana, entered the holding room. The suspect discharged the weapon several times, during which the sergeant and the suspect were injured.”

New Zealand-born Sgt Ratana, 54, was taken to hospital in Tooting but was pronounced dead at 4.20am.

Cause of death given following the post-mortem was a gunshot wound to the chest. The Independent Office for Police Conduct is investigating. Sarah Ormond-Walshe, senior coroner for south London, adjourned the hearing in Croydon pending the outcome of the murder investigation. 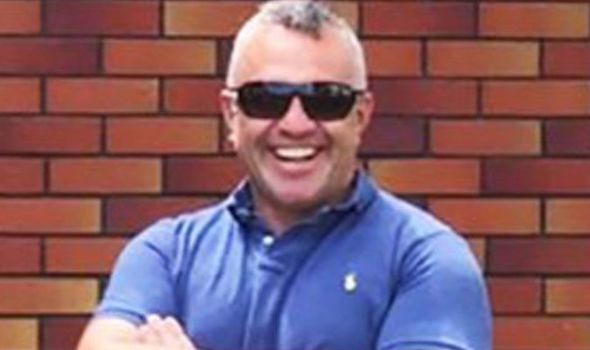 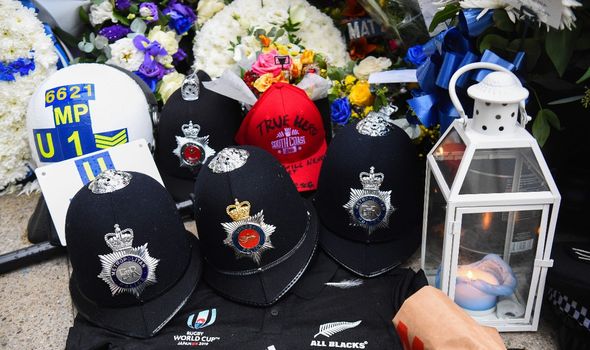 No members of Sgt Ratana’s family or his partner of five years Su Bushby attended the 10-minute formal opening and adjourning of the inquest.

However, the officer’s adult son listened to the proceedings remotely from Australia. De Zoysa is still critically ill in hospital and detectives have been unable to speak to him.

The spot has become a memorial to the much-loved officer, bedecked with bouquets and surrounded by New Zealand flags and rugby jerseys.

Mr Corry said: “As someone who was a police officer in New Zealand and the United Kingdom, he served both countries.”