Speaking to Robert Peston on ITV’s flagship political programme on Wednesday evening, the former Health Secretary expressed disappointment on the fact that Boris Johnson is not supported by his own Cabinet. Mr Johnson’s leadership has been trembling as many of his Cabinet ministers have resigned from the Government.

On Wednesday, Mr Johnson fired Levelling Up Secretary Michael Gove from his cabinet, after he urged the PM to resign.

Conversing with Mr Hancock, the show host Mr Peston asked the British leader: “Do you personally believe that the Prime Minister should stand out?”

Responding to his query, Mr Hancock said: “Yes, sadly he has lost the support of his Cabinet, many many of his Ministers and the Parliamentary party.

“I have supported him through thick and thin and we have been in trenches together, working incredibly hard together. 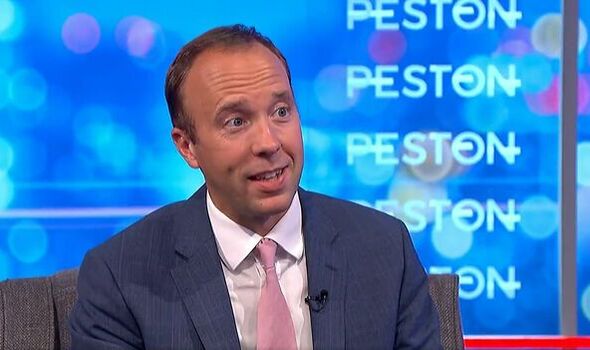 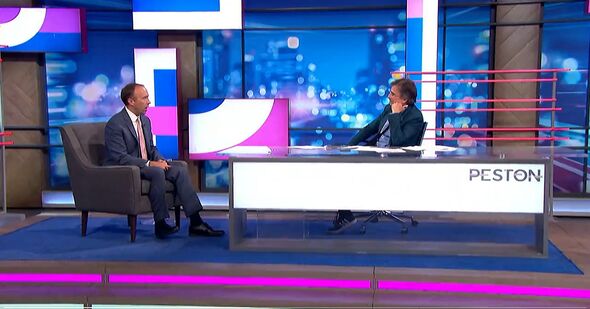 “But unfortunately, it has come to the point where he needs to resign and he won’t be the leader of the Conservative Party in a very short period of time whether it’s tomorrow or next week.”

The PM has filled these two key roles with Nadhim Zahawi as chancellor, and Steve Barclay as health secretary, but he now also has a number of ministerial jobs to consider, as resignations continue to mount.

Simon Hart, secretary of state for Wales, became the latest cabinet minister to announce his resignation on Wednesday.

With many leaders leaving the Government, Mr Hancock was asked if he would like to contest the polls, to which he said: “No, I am not standing but I do care deeply about what happens next and the agenda that can unite the country and make sure we deliver on the promises made to people with the Government that can really deliver.”

On being asked if he would like to get back to the Government, he said: “I am happy to serve but I am not in a hurry.

“But I do care about the direction that we take the country. And I think it’s important to have that debate about the substance and not just about the personalities.

“That’s not really a matter whether I am backing him. 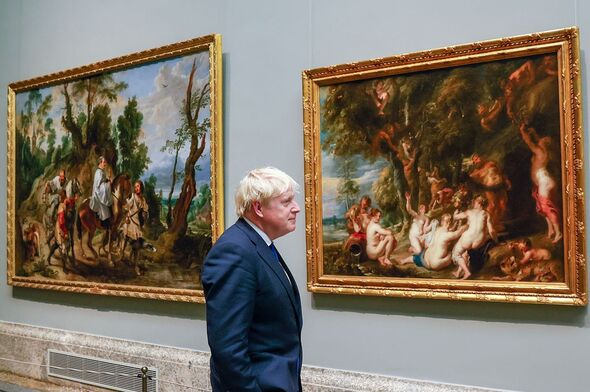 “His Cabinet isn’t backing him and I am very sad about that. It’s sad.

“I worked incredibly closely with Boris. We have done some huge things like the vaccine programme together.