Martin Bashir apologises to William and Harry for 'deceiving' Diana 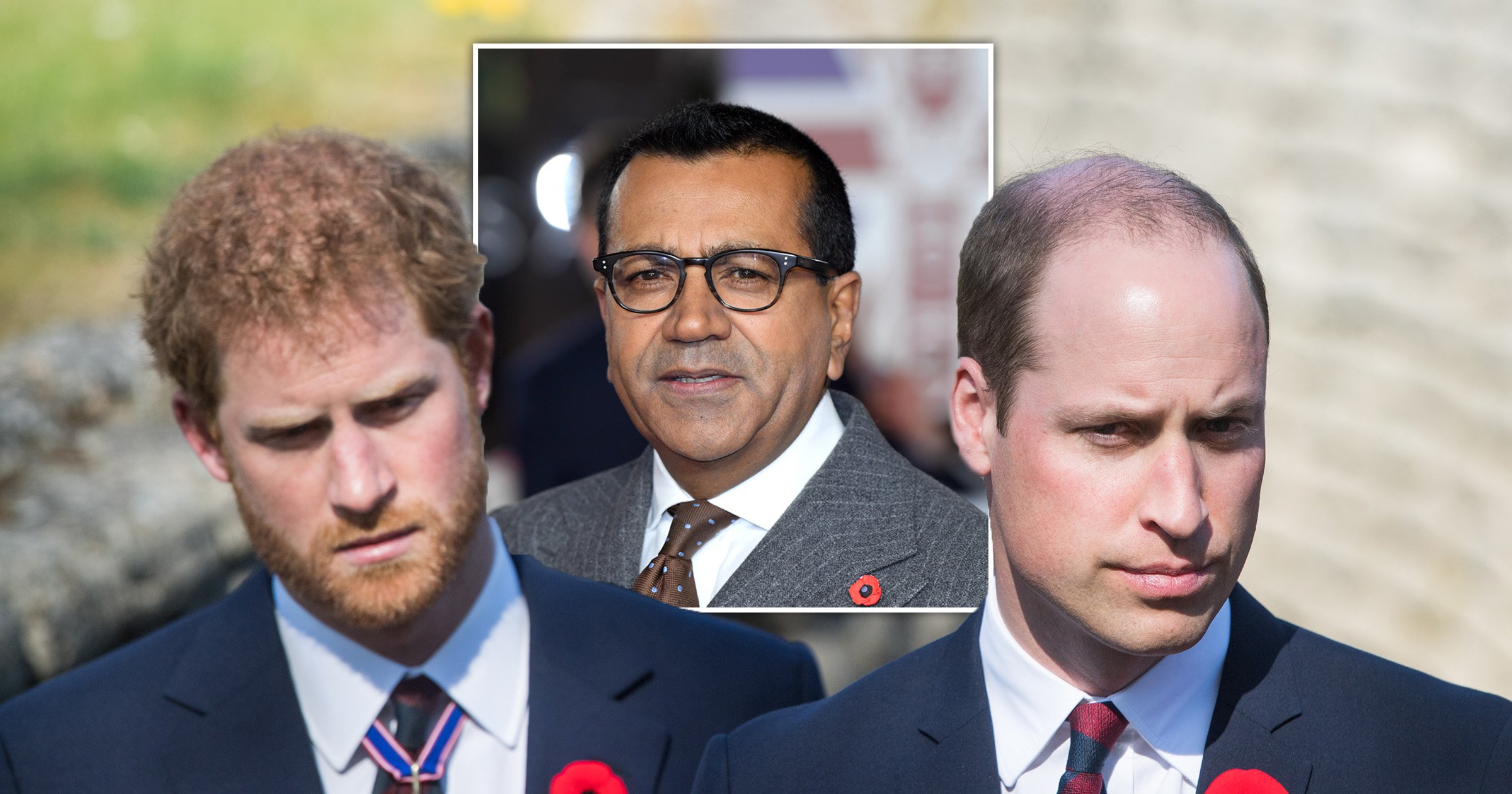 Martin Bashir has apologised to Prince William and Prince Harry after an inquiry found he acted ‘with deceit’ to secure his infamous interview with Princess Diana.

The former BBC journalist said he was ‘deeply sorry’ to the Dukes of Cambridge and Sussex but branded the fresh fallout over his 1995 sit down with the Princess of Wales as ‘unreasonable and unfair’.

Mr Bashir insisted he ‘never wanted to harm’ Diana, saying he and his family ‘loved her’ and continued to be friends with the royal after the bombshell interview aired.

His comments come after an inquiry led by Lord Dyson revealed how he used fake documents to win the trust of Diana’s brother Earl Spencer and to land the world exclusive.

He told the Sunday Times: ‘I never wanted to harm Diana in any way and I don’t believe we did.

‘Everything we did in terms of the interview was as she wanted, from when she wanted to alert the palace, to when it was broadcast, to its contents … My family and I loved her.’ 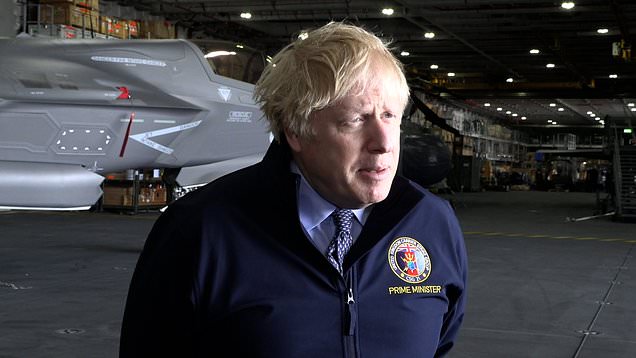 It comes after William made a televised response to the inquiry’s findings this week, and accused Mr Bashir’s interview of fuelling his mother’s isolation and paranoia.

Mr Bashir said: ‘Even in the early 1990s, there were stories and secretly recorded phone calls. I wasn’t the source of any of that.’

The former Religion Editor at the BBC, who left his job over ill health last week, was most critical of Earl Spencer ‘drawing a line’ between the Panorama interview and his sister’s death – claiming it led her to get rid of her royal security detail.

Mr Bashir said: ‘I don’t feel I can be held responsible for many of the other things that were going on in her life, and the complex issues surrounding those decisions.

‘I can understand the motivation [of Earl Spencer’s comments] but to channel the tragedy, the difficult relationship between the royal family and the media purely on to my shoulders feels a little unreasonable … The suggestion I am singularly responsible I think is unreasonable and unfair.’

The inquiry headed up by Lord Dyson found that Mr Bashir used fake documents which suggested people close to Diana were in the pay of the press to secure the interview.

He now fears the latest scandal will overshadow the contents of the interview.

He said: ‘She was a pioneering princess. When you think about her expressions of grief in her marriage, when you think about the admission of psychiatric illness – just extraordinary! And her sons have gone on to champion mental health.

‘I don’t understand what the purpose of this is ultimately? OK, maybe you want to destroy me, but outside of this, what’s the point?

‘I did something wrong . . . but for pity’s sake, acknowledge something of the relationship we had and something of what she contributed through that interview.

‘One of the saddest things about all of this has been the way the content of what she said has almost been ignored.’

Ex-BBC director-general Lord Tony Hall resigned as chairman of the National Gallery this week after the Dyson inquiry blasted his initial investigation into how Mr Bashir secured the interview.

Tim Suter, who was also involved in the original BBC probe, stepped down from his board role at Ofcom.