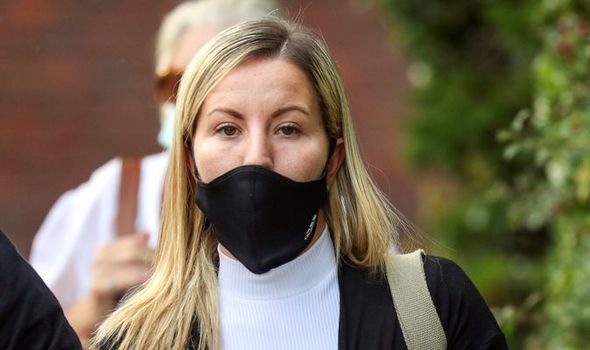 Kandice Barber, 35, was accused of seducing the teenager in a field while she was working as a school cover supervisor in 2018. But a jury failed to reach verdicts on whether she had sex with the boy.

The jury at Aylesbury Crown Court, Buckinghamshire, found her guilty of sending him topless pictures and a video, but they could not reach verdicts on three more serious charges of causing or inciting a child aged under 16 to engage in a sexual act.

The judge ordered that she face a retrial on the three counts. It will take place on January 18.

Barber, of Wendover, Bucks, was found guilty of one count of sexual communication with a child and one count of causing a child to watch a sexual act by a person in a position of trust.

She was found not guilty of one count of causing or inciting a child to engage in sexual activities while in a position of trust. 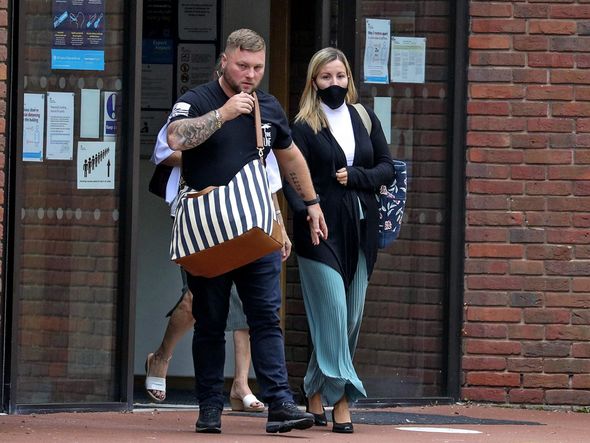 During a two-week trial, jurors heard that the boy, who cannot be named for legal reasons, claimed the married mother of three had told him she was pregnant with his child.

But the defendant said she had “good intentions” when she gave her number to the teenager, despite staff at Princes Risborough School being banned from contacting pupils outside school without the head’s permission.

She said she had given the boy her number so he could talk to her about any issues.

The boy claimed Barber messaged him after school in October 2018 to say she was dropping off her son and wanted to meet him, before alleging she picked him up and they had sex in a field.