Home » Europe » Mark Phillips’ brutal analysis of Zara exposed — ‘She was a brat!’

Mark Phillips’ brutal analysis of Zara exposed — ‘She was a brat!’

Zara and her elder brother Peter Phillips are the Queen’s eldest grandchildren, but Princess Anne wanted them to grow up without royal titles so they could experience a more normal upbringing. They have often been praised for their down-to-earth attitudes, self-sufficiency and relatable nature. However, Zara’s father once claimed that the much loved royal had been “a brat” when she was younger.

Speaking back in 2012, he first heaped praise on his eldest, Peter.

Princess Anne’s ex-husband explained: “He was a very well-behaved little boy; he wasn’t much trouble at all.

“He knew where the line was and he didn’t cross it.

“Zara, on the other hand, who came along four years later, was much more difficult, much more of a brat.

“I don’t think she accepted that line at all.” 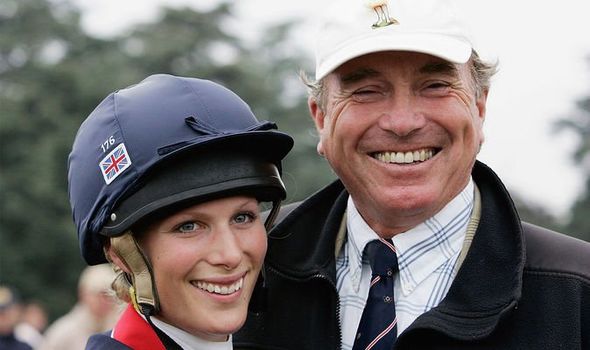 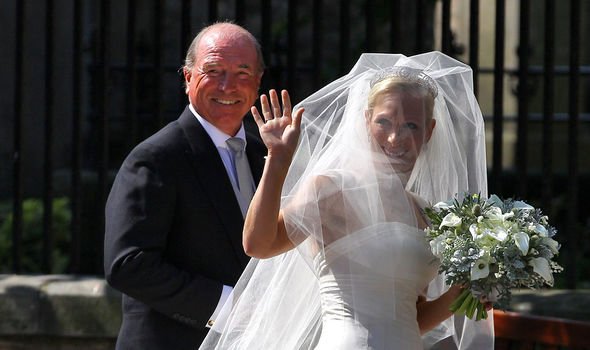 Capt Phillips and the Princess Royal divorced in 1992, after both were accused of infidelity.

In the same interview, he admitted that he had not been hands-on during Zara and Peter’s childhood.

Capt Phillips said: “I was never good with small children.

“Once Peter and Zara could walk and talk, and be useful, I could relate to them much more.”

He added: “Peter has already proved to be a great father — a much better father than I ever was.” 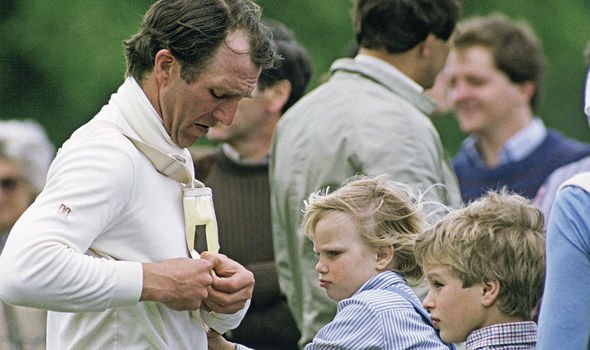 Peter has two daughters, Savannah and Isla. He announced his separation from his wife and their mother Autumn Kelly earlier this year, after 11 years of marriage.

In conversation with the Sunday Times magazine back in 2012, Capt Phillips explained why Zara and Peter were sent to boarding school, but always came home for the holidays.

He said: “They knew that to have freedom they had to earn it.

“They also didn’t want their father peering over their shoulder every time they went off and did something by themselves.

“They knew that if they were going to have a party here, they could have fun, but they also had to respect things. 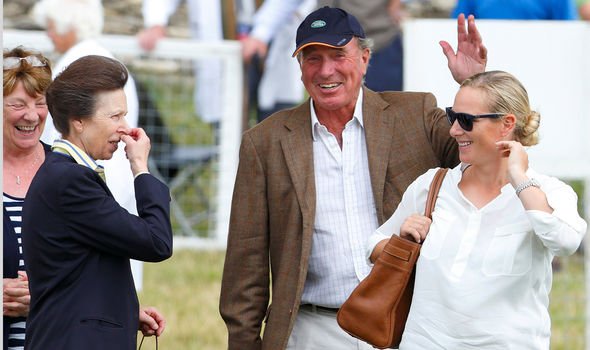 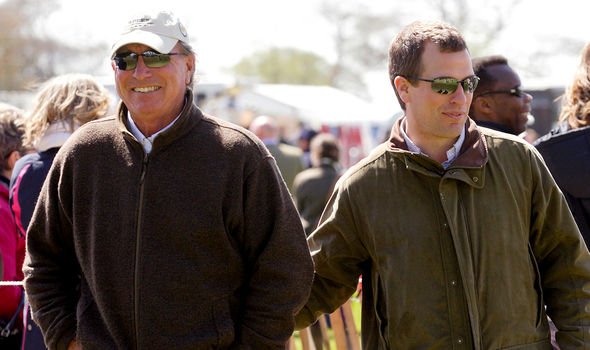 “So if there was spilled wine on the carpet, or a broken vase on the table, they knew Father, for one, wasn’t going to be impressed.”

During the joint interview with Peter, Capt Phillips’ son revealed that his father had been heavily focused on his work during his childhood.

Peter joked about how it had impacted on how he saw his father as a grandparent, and said: “Would I leave my children in the care of my father?

“Probably not, to put it bluntly.

“I think he’d possibly get distracted by something horse-related and wander off, leaving them.” 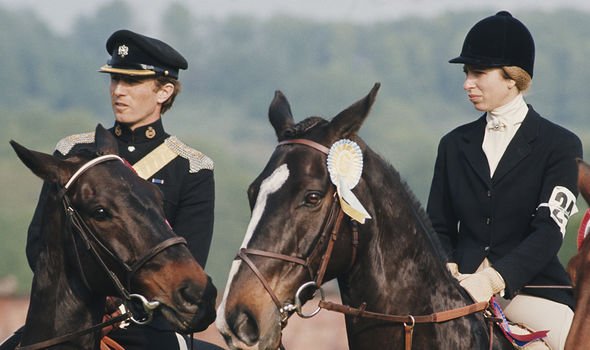 Unlike Peter, Zara has taken after both her mother and father, and is now a successful equestrian in her own right.

Capt Phillips coached the US eventing team for London 2012, and so could not support his daughter as she was competing too — but for the UK.

However, he said he was thrilled for her after she took home silver in a team event and said he was delighted she “could tick the Olympics box”.