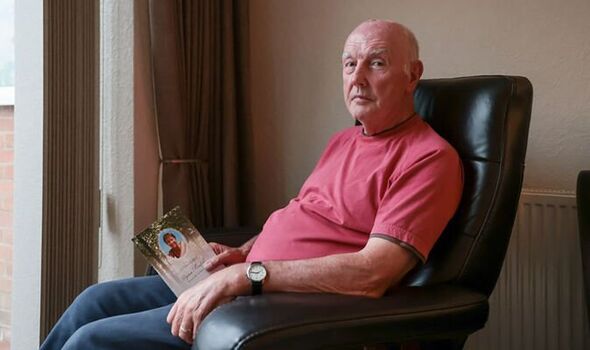 Graham Mansfield, 73, walked from court yesterday, July 22, after being convicted of the manslaughter of his 71-year-old wife Dyanne. In March 2021, he slit her throat and then unsuccessfully tried to kill himself in a desperate suicide pact.

Mr Mansfield told Manchester Evening News how his wife told him she had stage four lung cancer in October 2020 – just weeks after they had celebrated their 40th wedding anniversary.

When they returned from the hospital to their home in Hale, Greater Manchester, the suicide pact was first raised.

Mrs Mansfield asked her husband if he would be willing to kill her if things got “too bad”.

He agreed “on one condition”. Mr Mansfield said: “I said I would have to go with her. I said ‘I can’t live without you Dyanne’.

“In a funny way, it gave me strength. I knew I was dying as well. I could focus on that.” 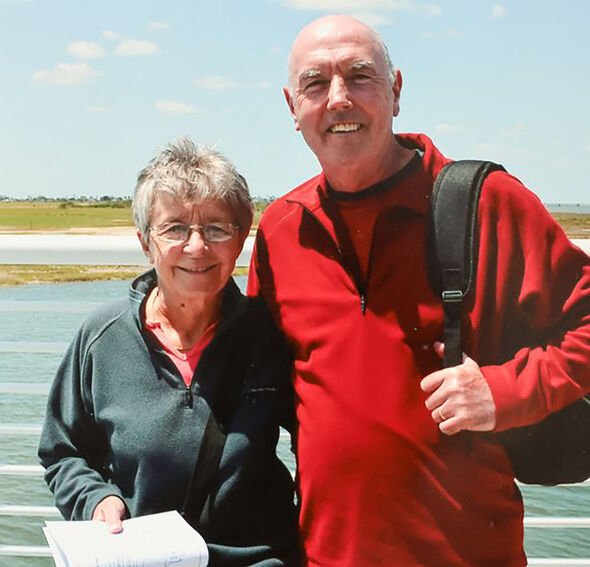 The couple met in their local pub in Woodhouse Park in Wythenshawe, Greater Manchester, on New Year’s Eve in 1974 and were married six years later.

They shared many interests, including walking, gardening and cycling. and it was, according to Mr Mansfield, a loving and happy marriage.

He said: “Dyanne was a wonderful person. She was my whole world. We didn’t need anybody else. We just needed one another. We had a wonderful life together.”

But by March last year, Mrs Mansfield was in unbearable pain and told her husband “I’ve had enough, I can’t take anymore”.

On March 22 they drove to Buxton and Macclesfield to find a “quiet” and “convenient” place to carry out the pact, but instead decided to use their garden the following day. 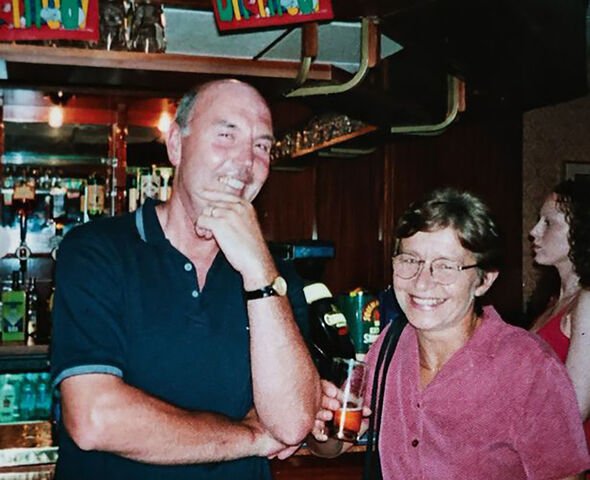 He had cancelled the papers, the milk delivery and the window cleaner, emptied the freezer and tidied the house.

Their last night together was spent “crying and telling each other how much we loved one another”. 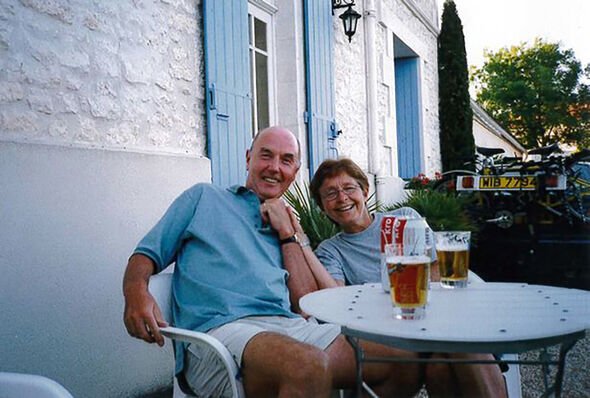 It was cold so they both put their coats on and, after Mr Mansfield had locked up the house on Canterbury Road, made their way down to the bottom of the garden where two chairs were arranged next to each other.

He asked “Are you ready?”, to which his wife replied “Yes, I won’t make a noise”.

He then walked behind the chair she was sat in and slit her throat with a Stanley knife.

Sat overlooking the same garden Mr Mansfield broke down in tears as he recalled that horrific moment. He said: “It went against every fibre of my body.

“I ran round to the front of the chair. I said ‘What have I done?’ I sat next to her, put my arm around her and told her I loved her.”

Mr Mansfield then tried to take his own life, but passed out before waking up in the kitchen the next morning. He called 999, was arrested and told police everything.

Mrs Mansfield, a retired import/export clerk, was found slumped in a chair at the bottom of their garden.

A note left nearby addressed to police read: “We have decided to take our own lives.” 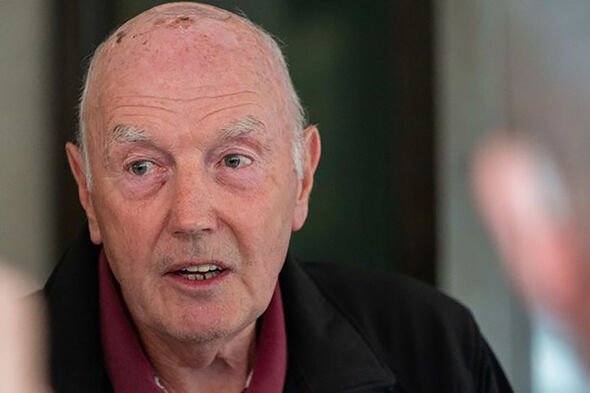 Mr Mansfield was eventually charged with murder, which he denied.

At Manchester Crown Court the judge, Mr Justice Goose, told jurors that for Mr Mansfield to be convicted of murder, they had to be sure that he used unlawful violence which caused the death of his wife, and that he intended to kill her.

But the case could be reduced to manslaughter if they believed it was “more likely than not” that the suicide pact was a joint agreement between the couple, which Mrs Mansfield had voluntarily agreed to and that her husband had made a genuine attempt on his own life.

The judge sentenced him to a two-year suspended prison sentence after saying he was “entirely satisfied” that Mr Mansfield had acted out of “love” and “compassion” towards his spouse.

But Mr Mansfield, who admits to feeling “elation” when the sentence was passed, does not believe the case should have got to court in the first place.

He has called for euthanasia to be legalised in the UK and said if the Covid lockdown had not stopped international travel they would have considered going to Dignitas in Switzerland.

Mr Mansfield said: “We have done nothing wrong. We didn’t need permission from other people. It was our decision. I killed her with love.

“If someone is terminally ill, if they’re in pain, what’s wrong with saying ‘I don’t want to live anymore’? [Euthanasia] is a humane and sensible way to do things. The law meant we had to resort to this barbaric method.”