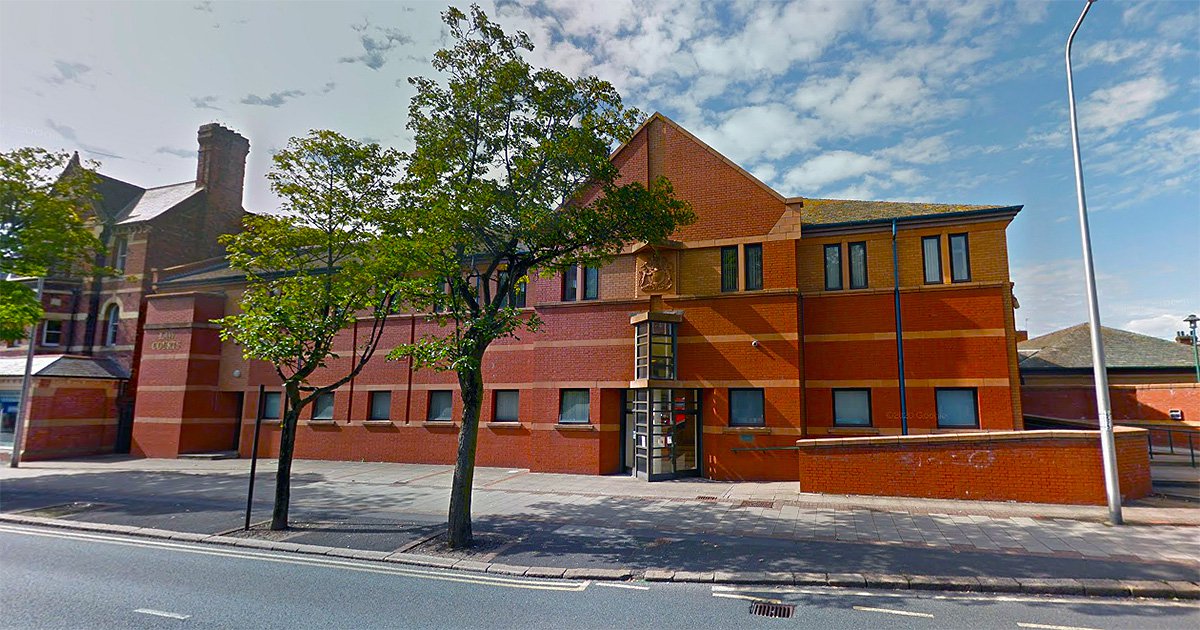 A man who posed as a police officer and tried to ‘arrest’ a lone woman in a car park has been jailed.

Gary Shepherd, 44, was wearing a blue lanyard with ‘police’ written on it when he approached the woman in Barrow at around 6.30pm on Tuesday.

He told her she was being arrested for drug dealing, but fled the scene when the woman went to a passer-by for help and they both challenged him.

Shepherd pleaded guilty to impersonating a police officer and common assault at Barrow Magistrates’ Court on Thursday. He was jailed for 22 weeks.

Superintendent for South Cumbria, Matt Pearman, said the incident ‘must have been extremely frightening for the victim, particularly coming so soon after the sentencing of Wayne Couzens last week’.

He added: ‘Our officers recognised the seriousness of the incident swiftly and were able to quickly arrest Shepherd, who, less than 48 hours after the initial incident, is now starting a significant prison sentence.’

Couzens was given a whole life sentence for the kidnap, rape and murder of Sarah Everard in March this year.

He exploited his position as a serving police officer to falsely arrest Ms Everard for supposedly breaching Cocid-19 regulations as she walked home from a friend’s house.

Shepherd’s sentencing came as Cumbria Police announced a new process for members of the public to confirm the identities of lone officers.

Officers will provide their collar number to anyone who asks and will contact the control room on the police radio to confirm their identity, location, that they are on duty and the reason they are speaking to someone.

Chief Constable Michelle Skeer said: ‘The facts of how Sarah Everard died have shocked and appalled us all. It is truly horrifying that a police officer could abuse their position and their powers to carry out such abhorrent crimes.

‘We fully understand that this has impacted confidence in policing and may also cause concerns for others when they encounter a lone police officer.

‘All of our police officers carry a Cumbria Constabulary identification card.

‘However, we absolutely recognise our responsibility to introduce an additional means of verification to provide further reassurance to anyone, including women who may feel vulnerable.

‘This new verification process will hopefully reassure people that when they encounter one of our officers, they are speaking to an officer who is carrying out a legitimate and professional policing response.’

Shepherd, of Abbey Road in Barrow, was also fined £85 and ordered to pay costs of £128.