Edward Magill conspired with lorry driver William Turnbull to transport the counterfeit money from the Netherlands.

The plot was foiled when the driver’s flat-bed trailer was stopped by border control at North Shields ferry terminal in December 2012. 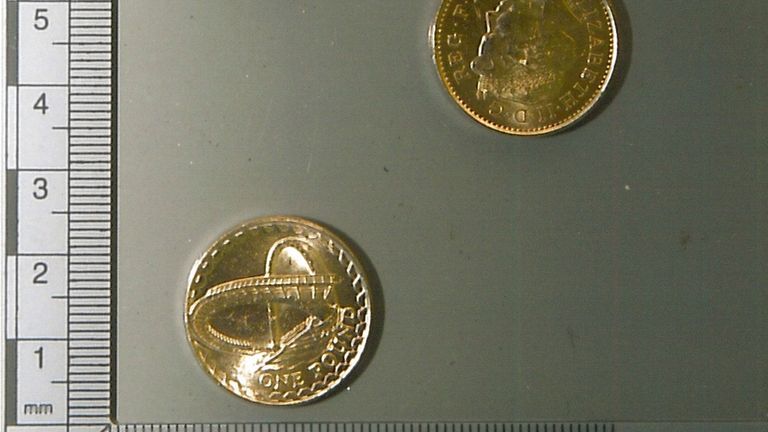 Newcastle Crown Court heard that the coins had been illegally made at the European Central Mint in Westpoort, Amsterdam.

Magill, 55, from Newry in Northern Ireland, received a 50-month sentence on Friday after being found guilty of conspiring to import fake currency. 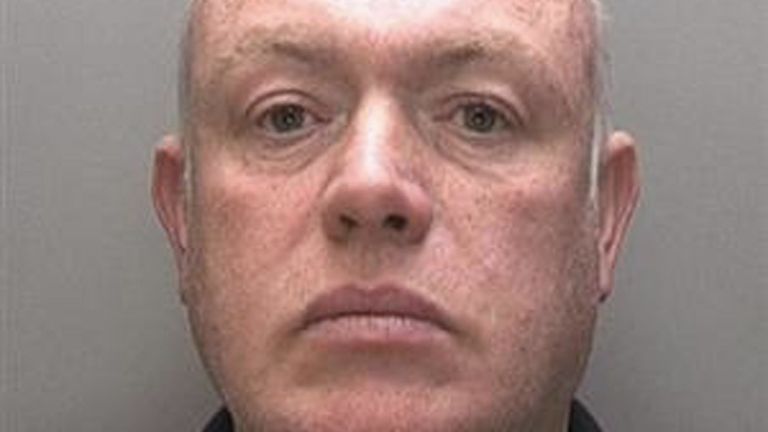 Turbull, from Haltwhistle in Northumberland, was given 20 months after a separate trial in 2015.

The European Central Mint was raided and shut down by Dutch authorities in November 2013 and two men convicted there in connection with counterfeiting offences.

Mark Spoors, from the National Crime Agency, said it was a “lengthy and complex investigation”.

“Those coins were destined for the pockets of unsuspecting members of the public across the UK,” he said.

“There is no doubt in my mind that Magill played a crucial role in this importation, he was the one in contact with the coin manufacturers in the Netherlands, and Turnbull was working on his behalf to bring them over.”