Man fighting for life after crashing moped during police chase 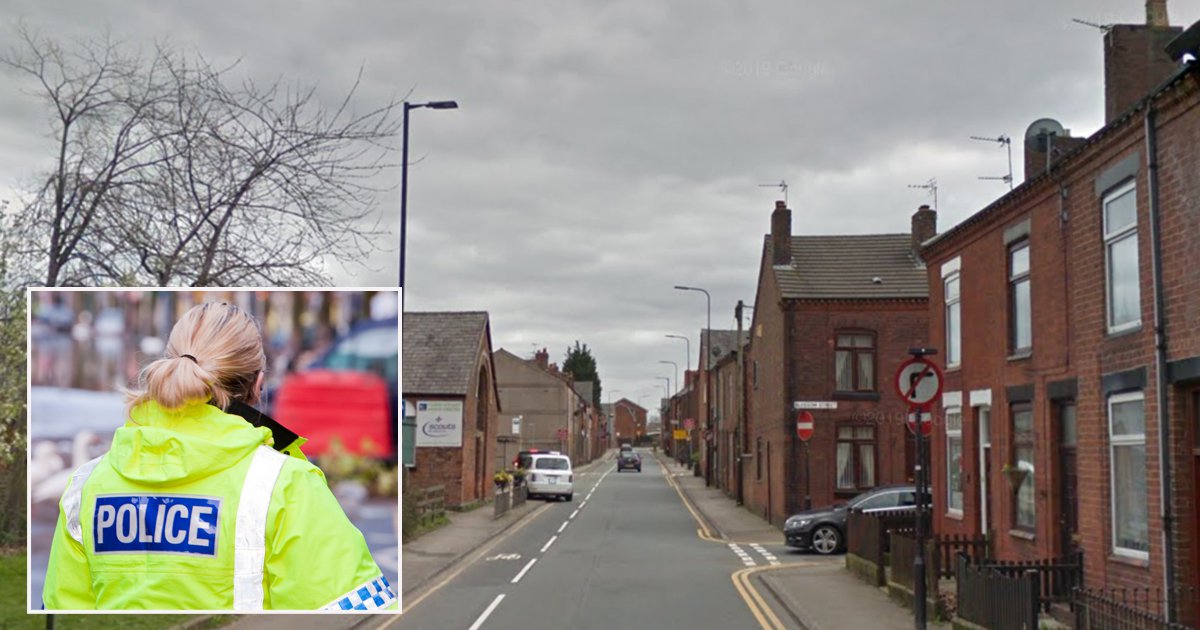 A man in his 20s is in a critical condition in hospital after crashing a moped while being pursued by police.

Officers riding off-road bikes chased the man, who was on an off-road moped, after he reportedly did not stop when asked.

The man came off the bike on Shuttle Street in Tyldesley, Wigan, and was taken to hospital.

Officers were taking part in an anti-social behaviour operation at the time.

The incident has been referred to the Independent Office for Police Conduct, GMP said.

Pc John Cavanagh, from GMP’s serious investigation collision unit, said: ‘Our thoughts are with the man’s family who are understandably distressed whilst he fights for his life in hospital.

‘A cordon is currently in place at the scene and we have referred the incident to the IOPC due to the police contact in the moments before this incident.

‘We will do all we can to support any subsequent investigation.’