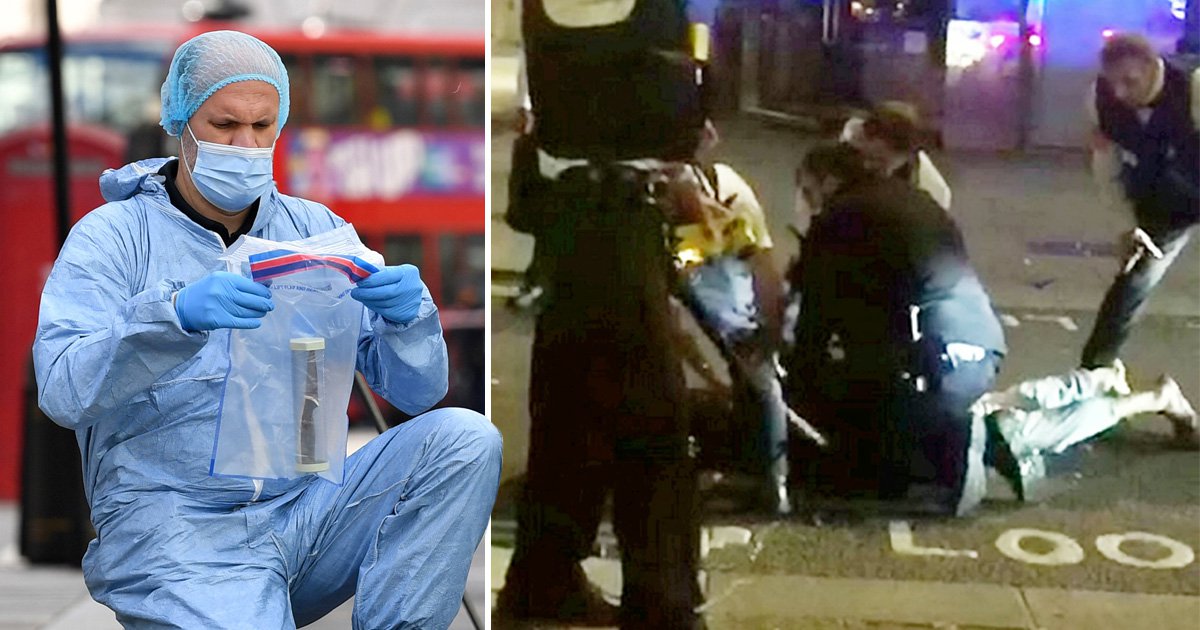 A man has been charged with attempted murder and GBH after two police officers were stabbed in a ‘frenzied’ attack in Leicester Square.

The shocking incident occurred at around 6am on Friday, September 16, when the two PCs were on routine patrol in the West End.

A male officer was knifed three times in the neck and once in the chest and remains under medical supervision.

One of his female colleagues suffered potentially life-changing injuries after being stabbed in the arm.

Scotland Yard said Mohammed Rahman, 24, from Notting Hill, west London, was charged on Saturday with attempted murder in relation to the former and GBH with intent on the latter.

He was also charged with ABH and two counts of threatening a person in a public place with a bladed article. These charges relate to three other police constables.

In addition, he was charged with robbery and possession of a bladed article.

Rahman will appear in custody at Wimbledon Magistrates’ Court on Monday, September 19.