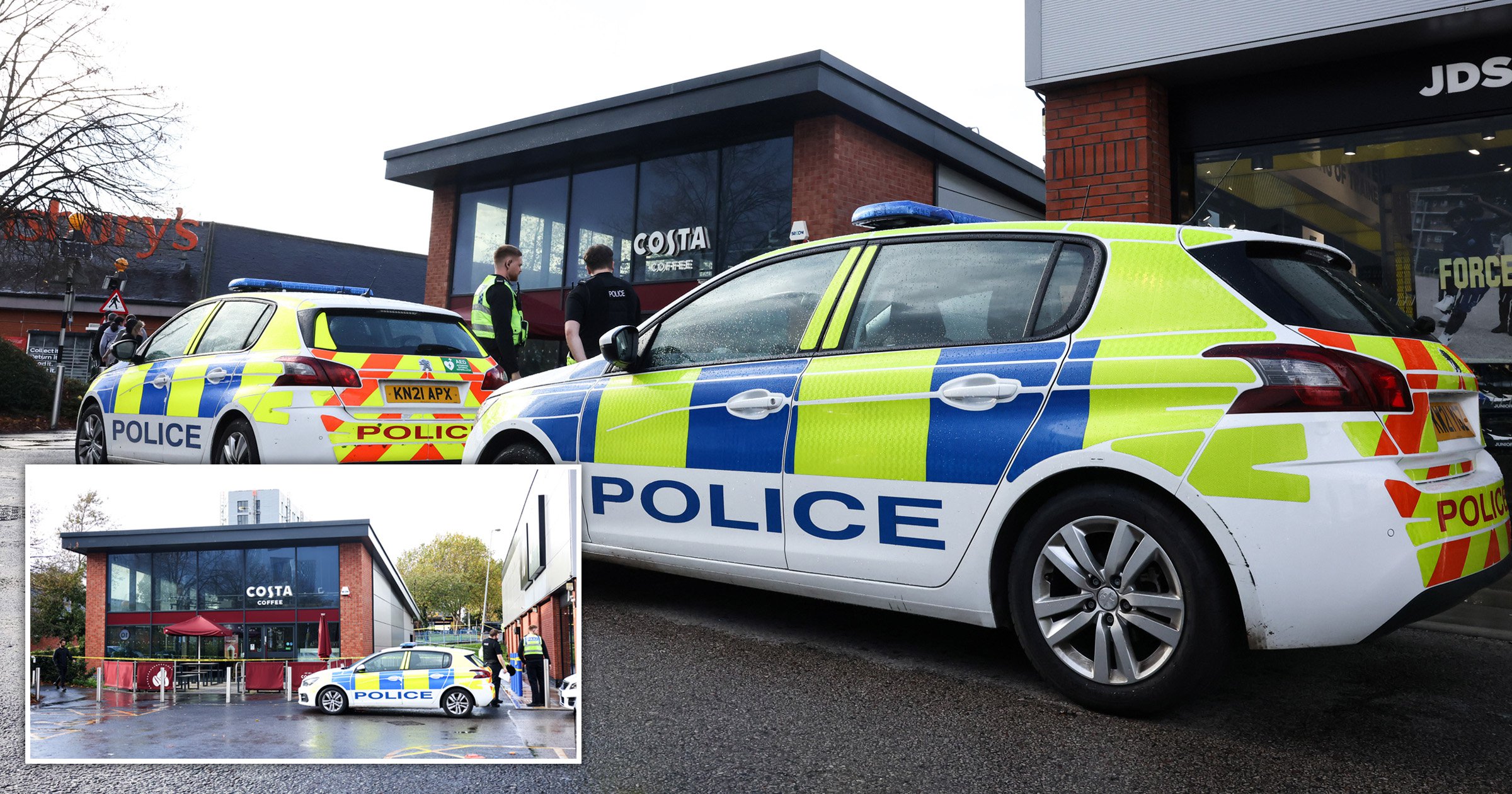 A man has been arrested on suspicion of rape after a woman was allegedly attacked near a retail park in Salford.

Photos from the scene yesterday show how Costa Coffee on Regent retail park off Regent Road was cordoned off as an investigation took place.

Forensics officers were spotted at the scene as the outside seating area of the coffee shop was taped off.

A 25-year-old man is being questioned by police.

A Greater Manchester Police spokesperson said: ‘We were called at around 7.55am [on October 30] to a reported rape of a woman in her 20s near to Regent retail park off Regent Road, Salford.

‘Officers attended and a 25-year-old man was arrested on suspicion of rape.

‘He remains in custody.

‘The victim is being supported by specialist officers while detectives from our Swinton CID continue to investigate.

‘At this stage it’s believed the victim and the suspect were known to each other prior to the incident.’