Man, 33, charged with attempted murder after ‘machete attack’ on tube 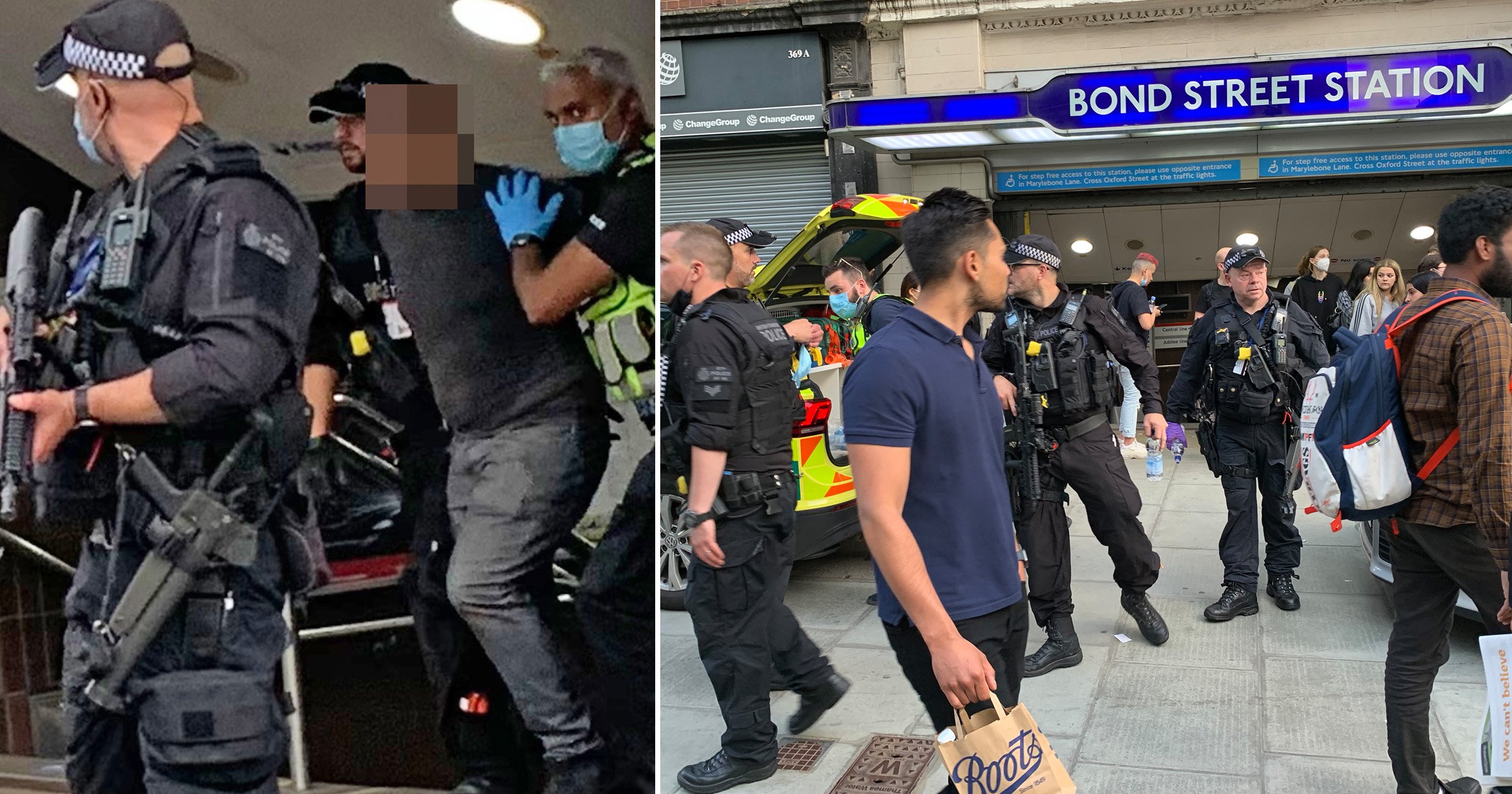 A man has been charged with attempted murder after a passenger was stabbed ‘with a machete’ in a horrific attack on the London Underground.

The victim was rushed to hospital after the ‘utterly terrifying’ incident on Friday night on the Jubilee line. He remains in a stable condition.

Ricky Morgan, 33, of no fixed address, is accused of attempted murder and possession of an offensive weapon in a public place. He will appear at Westminster Magistrates’ Court on Monday.

A passenger, in his 30s, said he feared he would be ‘hacked to death underground’ during the attack at around 6.45pm.

The witness, who did not want to be named, said: ‘All of a sudden there was a huge commotion.

‘A man stood in the middle of the carriage and brandished a foot-long black machete.

‘People started screaming, there was a stampede to the front carriage – people got trampled on and pushed into the plastic and stuff.’

He added that he saw the victim with ‘a deep gash’ on his head as the crowd fought to get away from the person holding the knife.

The onlooker said: ‘The attacker went back down the train. We heard screaming but we don’t know what happened.

‘It was completely and utterly terrifying. For about 10 minutes I genuinely thought I would be hacked to death underground.

‘However, people showed compassion and care to each other – people held each other’s hands, and a teenage boy saved his mum from being trampled.’