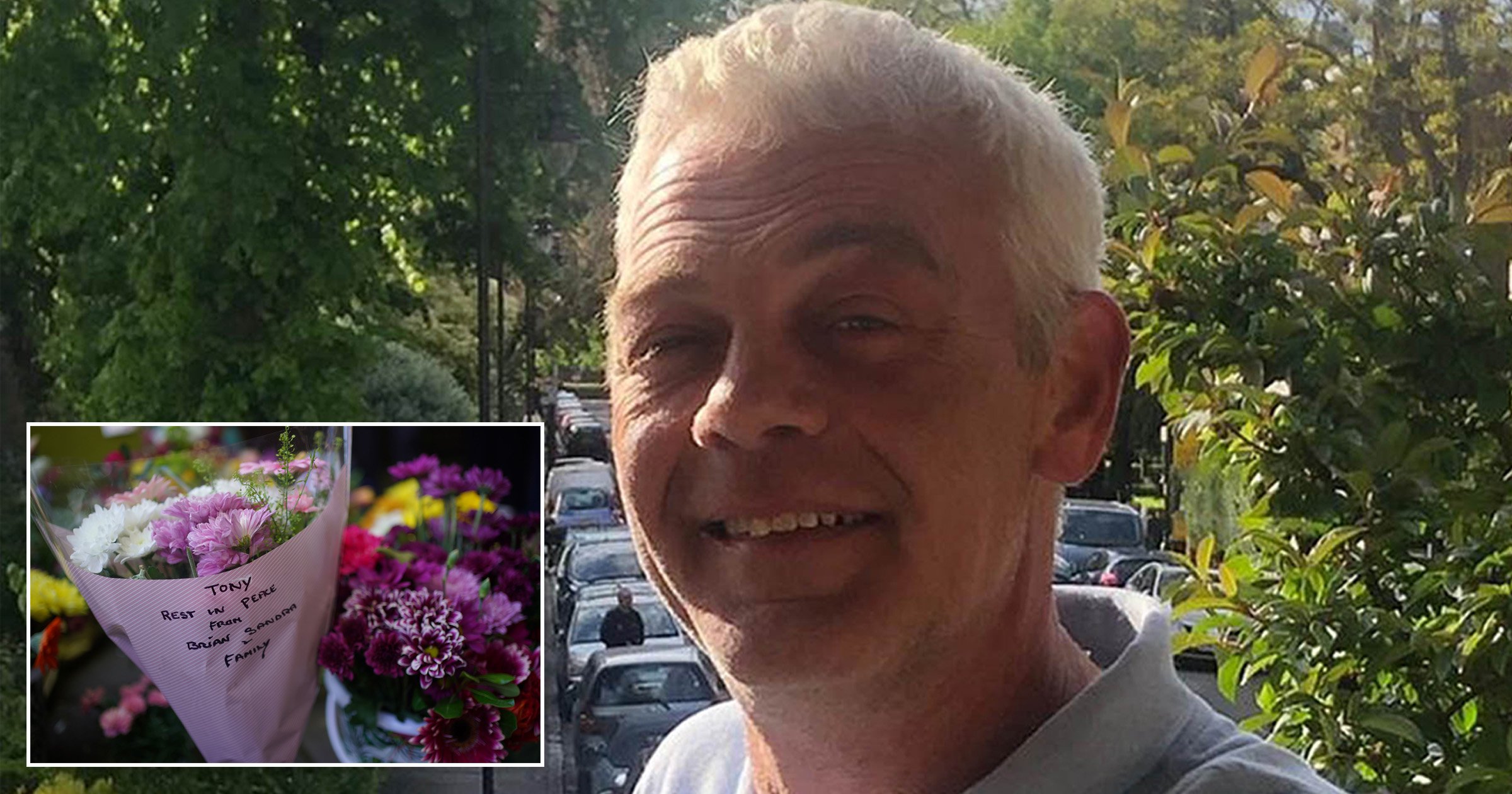 A 21-year-old man has been arrested for knifing a florist to death near his stall in broad daylight.

Tony Eastlake, 55, who had worked at his market stall on Essex Road in Islington, north London, was killed on Saturday afternoon.

The much-loved community figure was known as the ‘flower man of Islington’ and had worked the same stall since the age of 14.

Emergency workers battled to save his life but he was pronounced dead from a stab wound at 5.30pm.

Detectives believe Tony and the suspect knew each other and have ruled out robbery as a motive.

Reports indicate he was stabbed as he walked to a friend’s house for dinner.

Detective Chief Inspector Vicky Tunstall, leading the investigation, said: ‘I hope this brings some reassurance to the community after what was an incredibly traumatic and unsettling incident that has cost the life of a well loved and respected man.

‘I can confirm that this attack is not believed to have occurred as a result of a robbery.’

DCI Tunstall stressed the Met Police still want to hear from anyone with information.

She added: ‘If you live within this area or were driving through, please check your CCTV and dashcam footage for anything which might help the investigation. No piece of information is insignificant.’

A chorus of ‘there’s only one Tony Eastlake’ reportedly broke out as friends and relatives took turns to share their memories of him.

In comments reported by The Times, his daughter Paige told mourners: ‘It was not only my dad, it was my twin, it was my best friend and this is what’s going to get me through this — all of you here today. I’m speechless so thank you all.’

Jody Graber, a friend of the family, called for a mural of the florist on the wall behind his stand and was applauded as he said: ‘I still want to see Tony smiling at us when I drive up and down our road.

‘He was one of us, one of you. He was someone who lived and was born in Islington. He was the epitome of what the borough stands for; he was a good guy.

‘Everyone has a story about him and it’s all good. There’s been a massive trauma in our community and it’s not right but that’s not for now. Now is for Tony Eastlake, the loveliest man to sell you a bunch of flowers.’