Madeleine McCann disappeared from her apartment in Praia da Luz resort, Portugal, on May 3, 2007. The youngster vanished from Apartment 5A of the Ocean Beach complex while her parents enjoyed dinner just metres away. Earlier this month, controversial Netflix series “The Disappearance of Madeleine McCann” was released in a bid to learn more about the 12-year case.

However, the show was not met with open arms from the McCann family, who do not see how it will aid the safe return of Maddie.

Kate recalled during her book “Madeleine: Our Daughter’s Disappearance and the Continuing Search for Her” how Madeleine had asked at breakfast why her parents had not come when she and her sibling Sean had cried the night before.

She wrote in her 2011 book: “At breakfast time, Madeleine had a question for us: ‘Why didn’t you come when Sean and I cried last night?’

“We were puzzled, did she mean when they were having a bath, or when they had gone to bed? 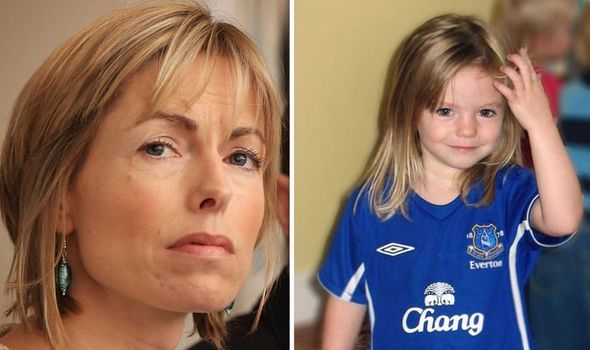 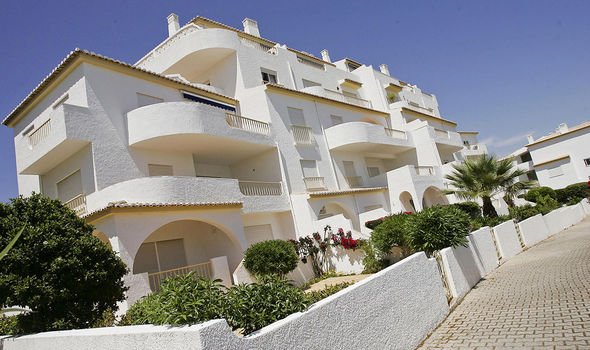 It was not impossible, but it seemed implausible

“Madeleine didn’t answer or elaborate, instead she moved onto some other topic that had popped into her head.”

Kate went on to detail how the remark had made her wonder if her daughter had cried while they were out for dinner, which was concerning to her.

She added: “Gerry and I were disconcerted, could Madeleine and Sean have woken up while we were at dinner?

“If so, it was worrying, obviously, but it did not seem probable. 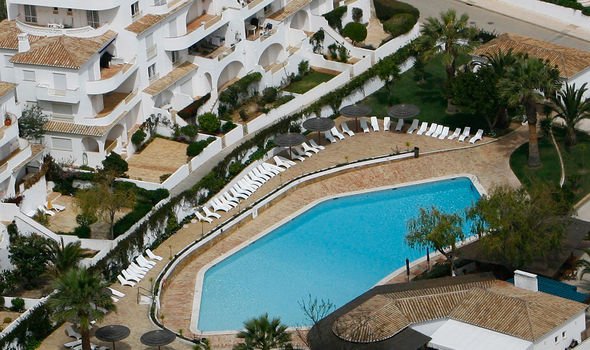 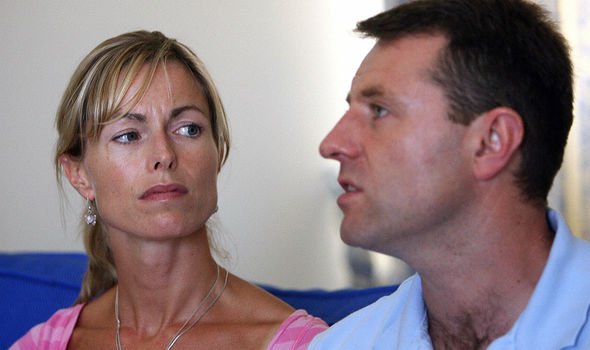 “As I’ve said, not only did they rarely stir at all at night, but if they did it was hardly ever, and I mean ever, before the early hours.

“If they had done so on this occasion, it would mean they had woken up, cried for a while, calmed themselves down and fallen asleep again.”

However, Kate revealed why this idea did not add up for her, though it was not impossible.

She continued: “All of this would have been in the space of 30 or 45 minutes.

“Children usually need some soothing back to sleep once they’ve woken, especially if two of them are awake and upset at the same time. 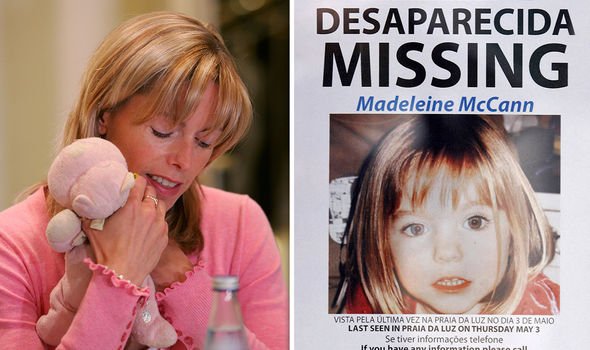 “It seems highly unlikely they would have gone through all these stages without one of them overlapping with one of our checks.

“It was not impossible, but it seemed implausible.”

The book went on to add how Kate wishes she would have acted on this idea, however unlikely it may seem.

She concluded: “Not for a moment did we think there might be some sinister reason for this occurrence if indeed anything had occurred.

“If only foresight came as easily to us as hindsight. 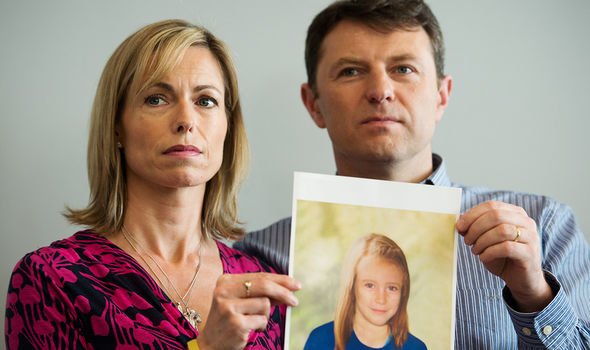 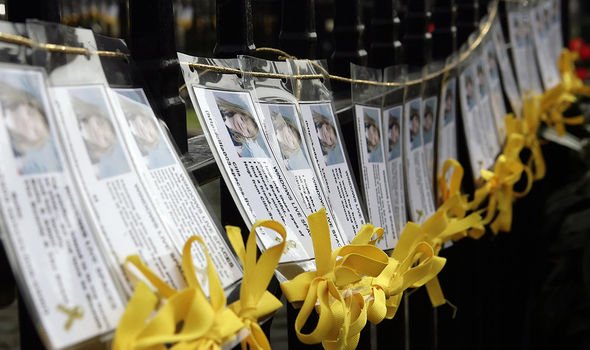 “Within hours, the explanation for this would seem hugely important and so haunted have I been ever since by Madeleine’s words that morning.”

Despite the coverage the new Netflix series has received, Kate and Gerry McCann do not support its release.

A statement on behalf of the couple argues that the show could hinder police investigations.

It reads: “We did not see – and still do not see – how this programme will help the search for Madeleine and, particularly given there is an active police investigation, it could potentially hinder it.

“Consequently, our views and preferences are not reflected in the programme. 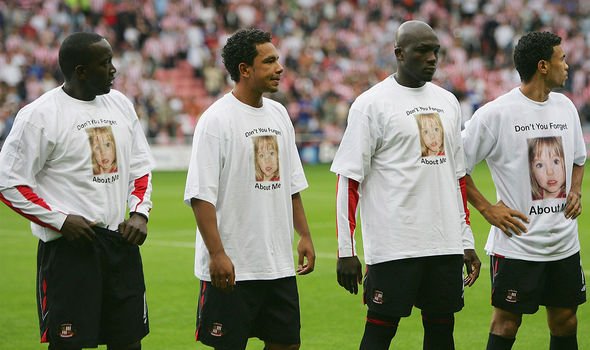 “We will not be making any further statements or giving interviews regarding this programme.”

Kate previously recalled the heartbreaking final moments she shared with her three-year-old daughter.

The 51-year-old detailed how she had spent time with her children before the “Tapas Seven” headed out for dinner.

She recalls: “I took them all into their bedroom and Madeleine got into her bed and I settled on top of it with our backs against the wall for our final story.

“‘If you’re happy and you know it!’ was a present from her great-auntie Janet and great-uncle Brian.

“[The story goes] If you’re happy and you know it, clap your hands – says the monkey, stamp your feet – says the elephant.

“It seemed so fitting at the time.

“Madeleine was obviously exhausted and her head sank down on her pillow intermittently, although she did join in with the babbled responses of her little brother and sister.

“It’s strange the things you remember.” 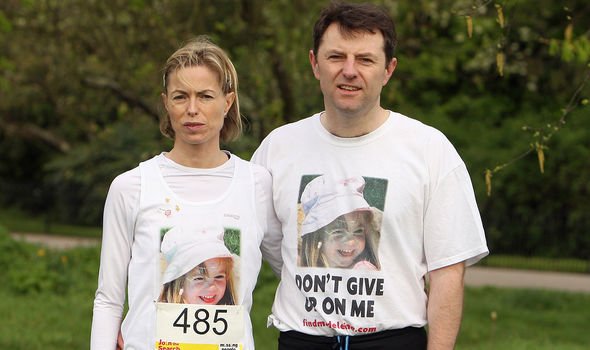 Kate then went on to detail her final moments with Madeleine, which made her smile with pride.

She added: “Two pages at the end of the book are divided up into squares, most of them containing the animals from the book.

Madeleine started to count these and she included a couple of the blank squares and I was about to point this out to her when I checked myself.

“But what did it matter anyway? I felt a surge of pride in her.

“A boring and redundant detail, you may think, but now any memory of my baby is to be treasured and especially one of the last I have to cling on to.” 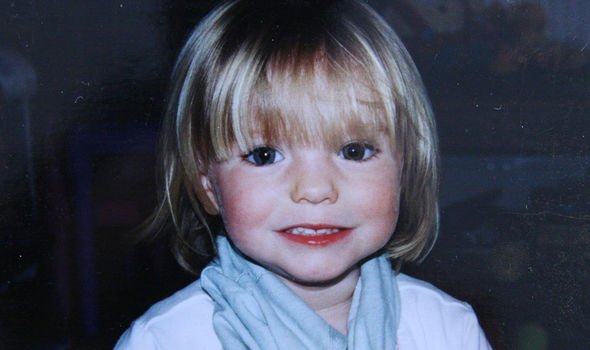 When she returned to the apartment at around 10pm on the night of May 3, 2007, her daughter had vanished.

Fiona Payne, one of the McCann’s friends on holiday with them, would recall Kate’s hysterical reaction to the horrifying find.

She said in 2014: “I’ve never seen such horrible raw emotion in my life.

“She was just bereft, extremely frightened for Madeleine.’”