Home » Europe » Madeleine McCann: Wells near suspect’s house ‘to be searched by police’

Madeleine McCann: Wells near suspect’s house ‘to be searched by police’

Portuguese police are planning to search wells near the house of the latest suspect linked to Madeleine McCann’s disappearance, according to a local report.

Several wells exist around the house rented by German suspect Christian B, and the Sol newspaper says police are examining the possibility that a body could have been left there.

Police forces in the UK, Portugal and Germany have been appealing for information about the 43-year-old, who is currently serving prison sentences for drug and rape offences near Hamburg. 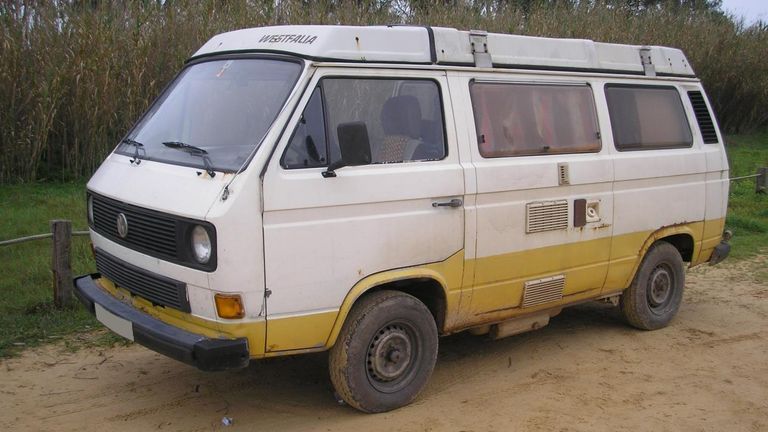 Christian B is said to have been a bar worker for 12 years around southern Portugal – and was renting the house outside Praia da Luz, where Madeleine went missing, in 2007.

On the night she vanished from her family’s holiday apartment, telephone data traced him close to the area.

A lawyer representing Christian B has reportedly said that the suspect is refusing to answer questions because prosecutors must have proof he was involved in her disappearance.

Friedrich Fulscher was quoted by The Times as saying: “Mr B is remaining silent on the allegation at this time on the advice of his defence counsel. This is quite common in criminal proceedings.

“It is the duty of the state to prove that a suspect committed a crime. No accused person has to prove his innocence to the investigating authorities.”

He said: “After all the information we got, the girl is dead. We have no information that she is alive.

“We expect that she is dead, but we don’t have enough evidence that we can get a warrant for our suspect in Germany for the murder of Madeleine McCann.

“At the moment we also don’t have enough proof for a trial at court, but we have some evidence that the suspect has done the deed.

“That’s why we need more information from people, especially places he has lived so we can target these places especially and search there for Madeleine.”

Madeleine was four years old when she disappeared during a family holiday in the popular Portuguese destination – and she would now be 17.

She had been sleeping at the apartment with her siblings while her parents were dining with friends nearby.

Mr Wolters is calling for any tourists who were in Algarve when the suspect was there between 1995 and 2007 – and who may have information – to come forward.

This may include other victims of sex attacks, he said.