TalkRADIO’s Julia Hartley-Brewer said: “If we do get the support for an election by the SNP, Liberal Democrats and the Tories, the Labour Party would look pretty silly not voting for a general election.

“Especially if that bill would actually pass.” 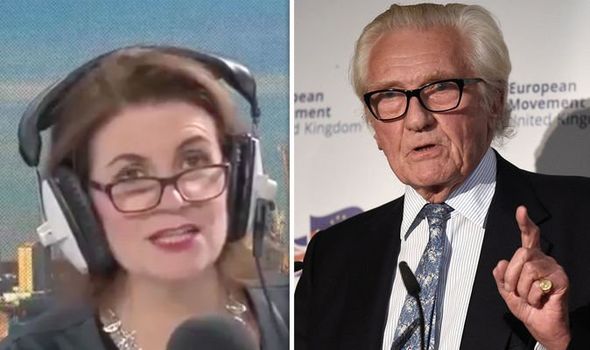 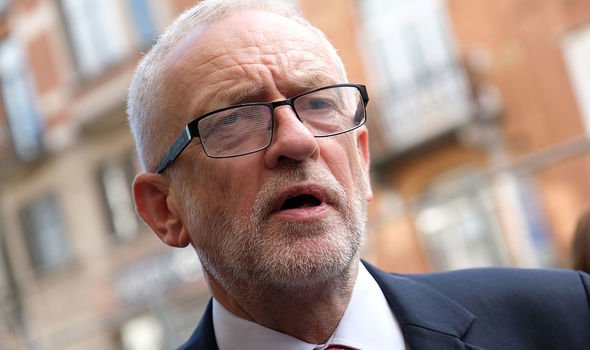 “Jeremy Corbyn is in a way left with mugs on one side of the fence, mugs on the other.”

Ms Hartley-Brewer added: “In terms of the decision to put his Brexit deal on ice, obviously, you, he and I are all on very different sides of this issue.

“But there had been a lot of expectation that he would try again to get his Brexit deal through.

“It got through the second reading so far.

“But there are concerns there will be various amendments attached. 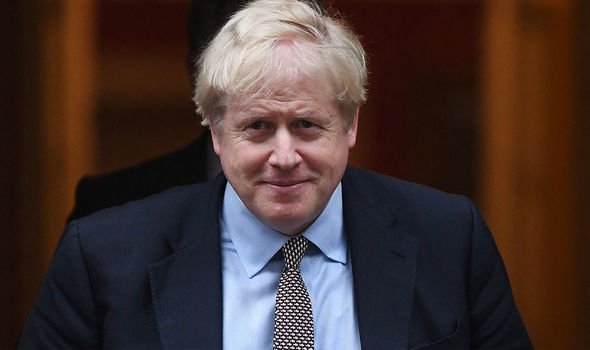 “For instance, having a confirmatory vote, a second referendum, something I know you are in favour of.

“Votes for 16 and 17-year-olds and possibly even votes for European Union nationals.

“Do you think it was the right decision for Boris Johnson to drop the Brexit vote or do you think he would have actually got that deal through.”

Lord Heseltine replied: “I think it was the wrong decision. 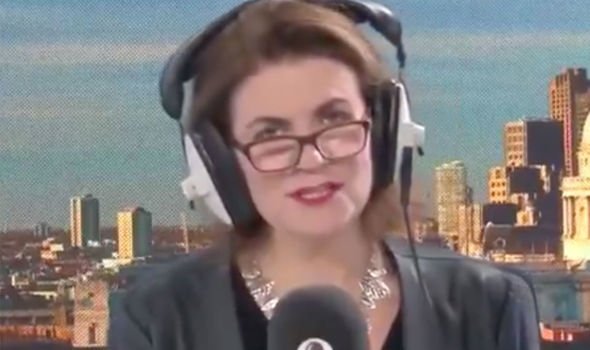 “He never actually got it through Parliament.

“He got it to the point where Parliament was about to amend his bill in a way he didn’t like and therefore he pulled his bill.”

Prime Minister Boris Johnson will today make a fourth attempt to force a poll after Parliament rejected his latest attempt yesterday amid reports Tory MPs are “deeply unhappy” at his decision to abandon attempts to get his Brexit Bill ratified by Parliament – but Mr Corbyn’s announcement may mean he succeeds this time around.

In a statement issued after a Shadow Cabinet meeting, Mr Corbyn said: “We have now heard from the EU that the extension of Article 50 to 31st January has been confirmed, so for the next three months, our condition of taking No Deal off the table has been met.”