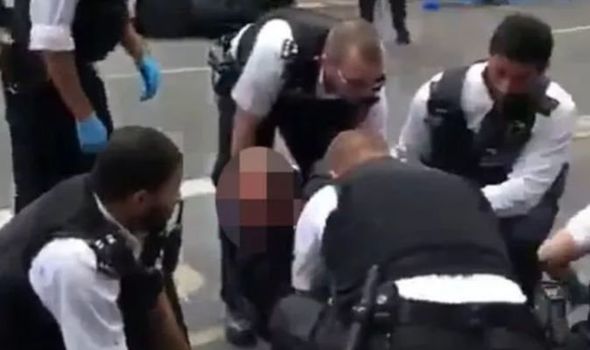 The victim, named as rabbi Alter Yaacov Schlesinger by the European Jewish Congress, aged in his 50s, was taken to a major trauma centre after the broad daylight attack near a bank in Stoke Newington on Friday.

An appeal from the Metropolitan Police said the victim’s condition was assessed by doctors as “not life-changing or life-threatening”.

Construction site manager Lazar Friedlander and his brother Matt ran towards the alleged attacker and restrained him after hearing a “serious scream”.

He told the PA news agency: “We ran outside, I saw a Jewish man covered in blood. I’m Jewish myself, and I can see another Jewish man shouting ‘hold him, catch him, he’s got a knife! Stabbing!’

“There were a couple of other people trying to grab him. Me and my brother managed to force him down and put his hands behind his back until the police came.”

“I wouldn’t call myself a hero. You act in the heat of the moment,” added Mr Friedlander, who lives locally. 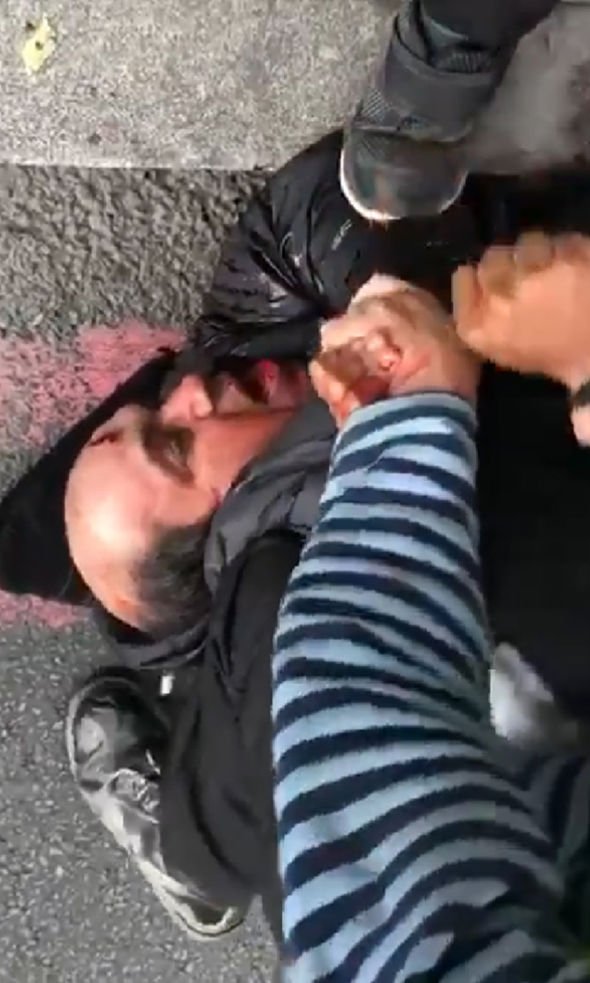 Mayor of London Sadiq Khan tweeted: “My thoughts are with the victim of this horrible attack and the whole community in Stoke Newington. Thank you to those members of the public who ran to help.”

The suspect, a man in his 40s said to be of Asian descent, has been arrested on suspicion of attempted murder. He was taken to hospital with minor head injuries before being taken to a police station.

Officers said the incident was not being treated as terror-related but some onlookers, including Mr Friedlander, believed he may have been targeted because of his religion.

“Why he stabbed the Jewish man? I reckon it was a hate crime,” Mr Friedlander said.

He added that he tried to speak to the assailant after pinning him down but “he just blanked me and wouldn’t say anything”.

Detective Sergeant James Tipple, from Hackney CID, said: “The victim was stabbed in broad daylight as he went about his business. He suffered multiple stab wounds in what was a horrific incident and will undoubtedly stay with him for a long time to come.

“We’re conducting extensive enquiries into this attack and have been gathering evidence. However, I know many people saw this attack and, if anyone has any footage or information about this incident, please come forward and tell us what you know.”