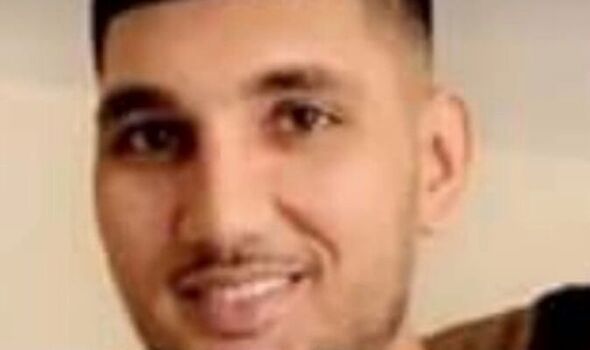 27-year-old Mohammed Shah Subhani, known as Shah, was reported missing from his home by his family on May 7 2019.

His remains were not found until seven months lanter, when they were discovered miles away, in an area of woodland near Beaconsfield near Buckinghamshire.

While police were able to recover “a significant amount of evidence” from the area, the investigation stalled and it appeared it would remain unsolved.

But now, three years later, three people have been charged both with Shah’s murder and for perverting the course of justice.

Having been charged yesterday (June 10), the they are due to appear in  custody at Westminster Magistrates’ Court today (June 11).

Shah lived with his parents, brother and two sisters in Hounslow.

His partner was pregnant at the time he went missing, and has since given birth to a “wonderful” baby girl who will never meet her dad.

Speaking when Mr Subhani’s remains were found, his sister Quirat said: “It broke our hearts and shattered our world when we were told Shah’s body was discovered in an abandoned woodland 15 miles from home. This will haunt us for a lifetime.”