London lockdown chaos: Fury in the capital as residents go into Tier 2 restrictions

From Saturday 12am, millions will now be banned from mixing with other households indoors while they will also be advised against using public transport. Following the announcement today, many took to Twitter to express their outrage over the new restrictions. One person said: “Lockdowns don’t work.

“Open everything up and give people the choice to live their lives or stay at home and hide away!”

A second said: “This is happening because Matt Hancock and Boris Johnson failed to deliver a test and trace system in seven months.

“We are paying for their mistakes with unemployment and quite frankly ridiculous, life infringing measures that are to pay for their inadequacy.”

A third said: “So from Friday households won’t be able to mix indoors but I can go to a pub full of people? 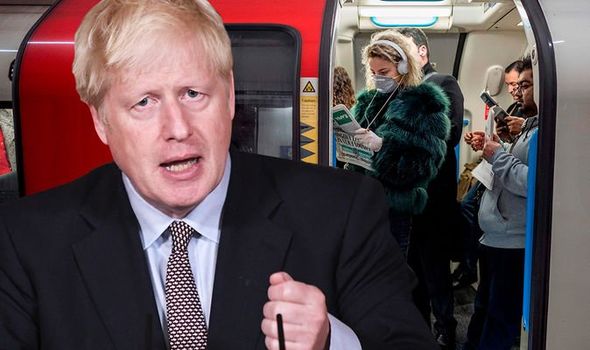 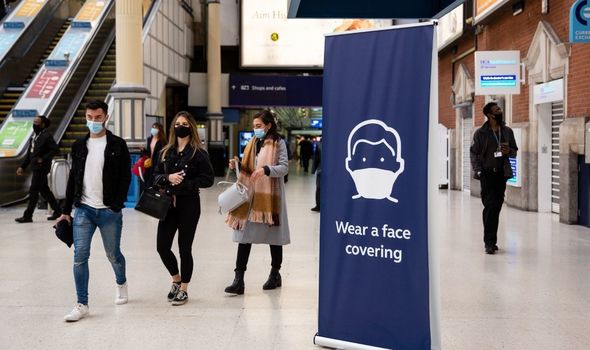 “And there will still be classrooms of 30 kids? That makes sense.”

Health minister, Helen Whately told London MPs this morning of the decision ahead of an official announcement.

Although he admitted he did not want further restrictions, he agreed actions were necessary in order to try and curb the outbreak. 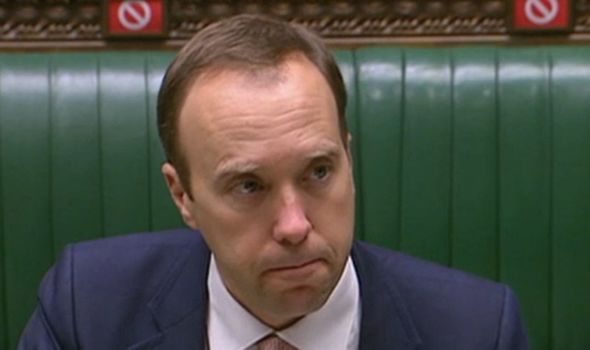 Mr Khan also pledged to continue his calls for a national circuit breaker across the country.

Due to his calls for a second national lockdown, some expressed their concern.

One person said: “Sadiq Khan has been pushing for a T2 London lockdown. 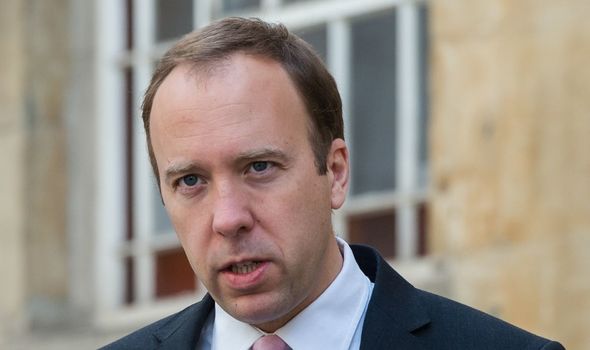 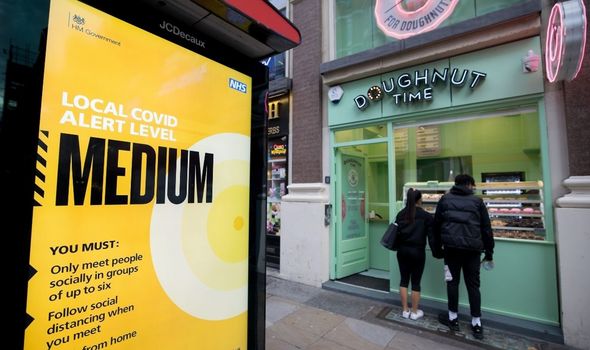 A second said: “All a circuit breaker will do is lower the cases for a few weeks and then continue to breed when everyone goes out again.

“How long do we play this game of Stop/Start rinse and repeat?”

According to NHS England’s figures, London’s infection rate across the city stands at 78.7 per 100,000.

These infection rates, however, are still lower than some area in the north which have already been placed under Tier 3 restrictions.

Liverpool, Knowsley, Wirral, St Helens, Sefton, and Halton have all been placed into the ‘very high’ category. 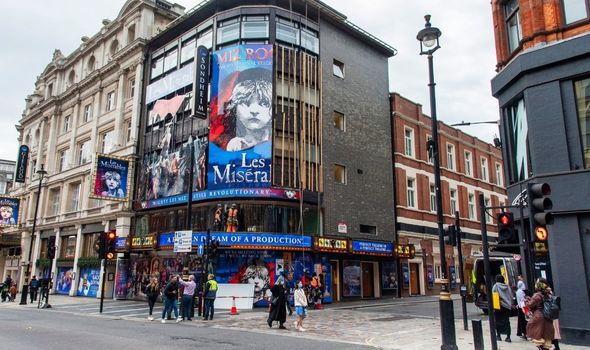 This means bars must be closed unless they can operate as a restaurant and travel should be avoided.

It is expected that further areas in the region could move into the Tier 3 category due to the high infection rates.