Home » Europe » Lockdown warning: Everyone over 45 ‘told to stay at home’ to avoid second COVID-19 wave

Lockdown warning: Everyone over 45 ‘told to stay at home’ to avoid second COVID-19 wave

Experts advising the Government from the Scientific Advisory Group for Emergencies (SAGE) had proposed a restriction based on age as older people were more at risk from COVID-19. An expert from a SAGE meeting highlighted those aged under the 45 were at “less risk” of catching and dying from coronavirus.

The proposal, which is understood to remain under review, was put forward in July and would involve the segmentation – or shielding of tens of millions of Britons.

The plan tabled by advisers was initially dropped due to the scale of the lockdown, as two-thirds of all households in the UK have a person aged 45 or above.

A transcript from a SAGE meeting on July 23 read: “Although under-45s are at less risk from COVID-19, including lower risk of death, they are nonetheless at some risk and long-time sequelae (consequences) are not well understood.

“Around two-thirds of people in the UK live in a household which includes one or more individuals aged 45 and above. 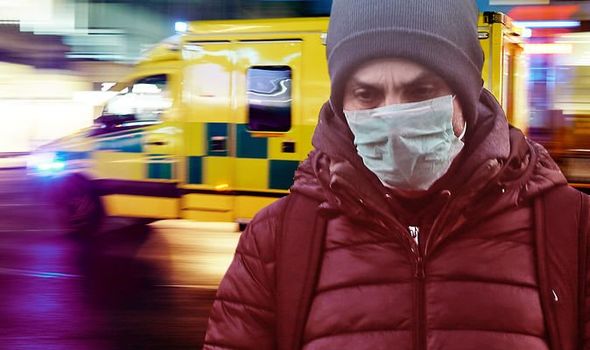 “Any segmentation based on this age threshold would therefore affect most households.”

Figures from the Office for National Statistics show there have been 574 coronavirus-related deaths in patients aged 15 to 44.

Another meeting held a week before found another flaw in the plan and highlighted there is a “significant number” of people who are in contract with those aged up to 30 years older than themselves, such as grandparents. 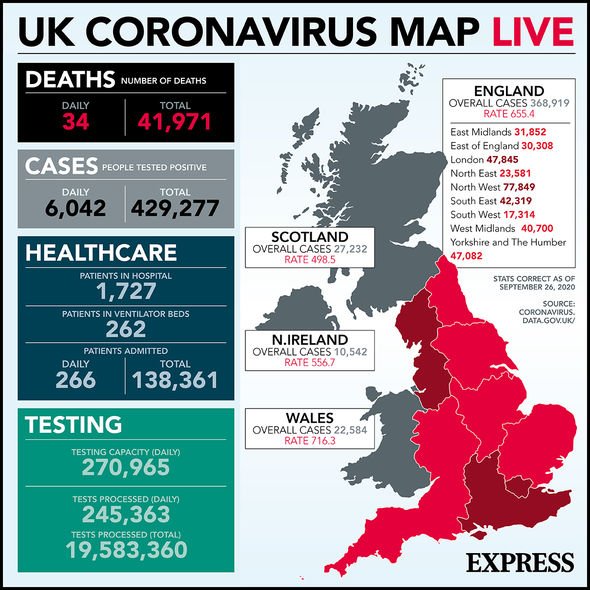 A meeting of scientists, added: “Data shows that people tend to have more contacts with others around their own age.

“But also have a significant number of contacts with those 20-30 years older and younger than themselves (likely to mainly be contacts between parents and children).

“There are also significant levels of contact between grandparents and children.”

This is a developing news story, more to follow.