Psychologist Emma Kenny argued against the new coronavirus restrictions implemented by Boris Johnson this week. The Prime Minister announced that more needed to be done to stop the spread of the virus. He introduced a 10pm curfew for bars and restaurants, asked workers to work from home if possible and further restrictions on professional and indoor sports.

While on Sky News, Ms Kenny argued that these measures were steps closer to another lockdown.

She argued that lockdown did not help stop the virus and other strategies should be adopted rather than threatening the economy with these measures.

Ms Kenny said: “Just think about the fact that Professor Neil Ferguson said that 85,000 deaths would occur in Sweden and it has had 5,870 and has one of the lowest current cases in Europe.

“Sweden seems to be following the trend that the UK would have had if we had done what was originally considered. 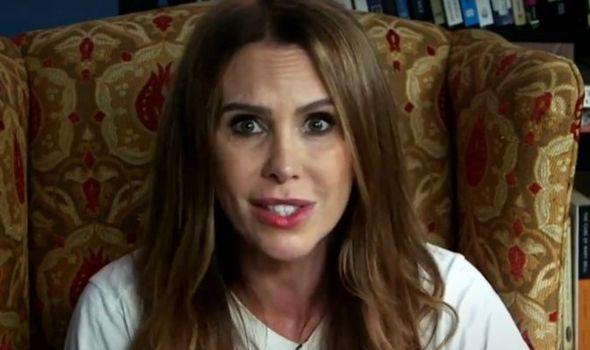 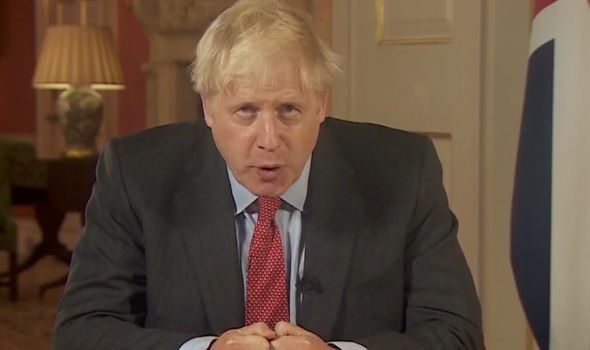 “You have got too much where people can explore and look at experiences and make a decision based on that.

“I agree that the trust has been broken and people are absolutely traumatised.”

Ms Kenny argued that the Government should avoid more measures and moving towards another lockdown. 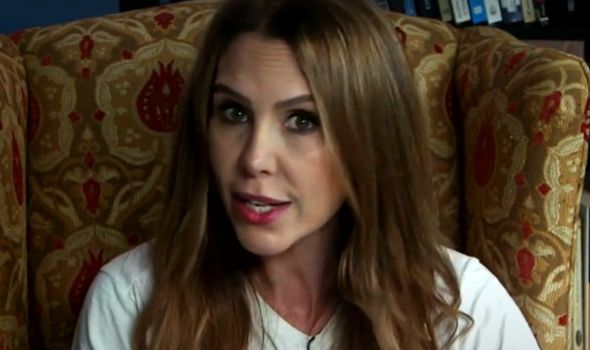 “The idea that locking people down and capsizing the economy so that people can be even poorer and in poverty goes against everything I believe will make a positive impact in the long term.

“For mental health, to children having to use foodbanks to women literally being trapped in their homes in abusive situations.

“The idea that we are going to put ourselves in a worse situation and that is going to heal these problems is just profoundly against what I believe in.”

Ms Kenny also argued that there had been misrepresentation of the data regarding coronavirus. 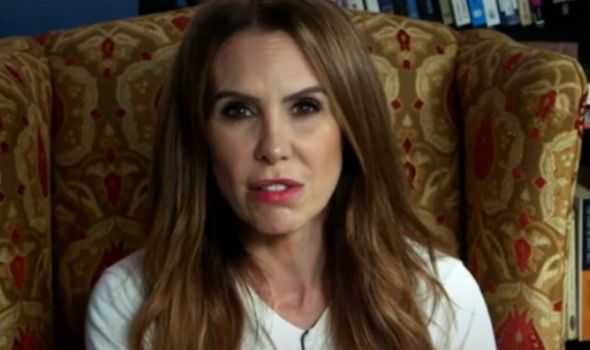 She said: “Eight out of 10 people who were found to be poor before lockdown then they are poorer now.

“Though if you are on furlough and in a healthier situation then you are actually more likely to be more well off.

“The research clearly shows that obesity and poverty are the two biggest problems when you look at this group but they are for heart disease, cancer and mental health initiatives.

“A circuit breaker lockdown? That has never been used medically, I don’t need to be a virologist to know that.”