England was placed into lockdown following advice from the government’s scientific advisors, despite warnings that the move would lead to mass unemployment and huge economic damage.

Much of the data relied on by SAGE, including the ‘4000 a day’ death figures, has been challenged, with experts saying too much weight was being given to the doomsday scenarios.

Boris Johnson has not revealed the estimated cost of the current lockdown, prompting his predecessor Theresa May to say in Parliament: “The government must’ve made this analysis, must’ve made this assessment. Let us see it and make our own judgements.”

Professor Hugh Pennington, a public health expert at the University of Aberdeen said it was past time for a new team of advisors to look at the bigger picture.

He said: “The Treasury should now build a team closely linked but separate from Sage so they can see what Sage is proposing.

“This should include economists, sociologists, behavioural experts, police, people from the hospitality industry, patient and consumer groups and food industry.

“It should also include people from cancer and heart research as well as other diseases whose treatment is affected by Covid.

“These could assess the behaviour of people and find out how people will benefit and measure this against the harms.

“This Treasury group could make its own judgement to make sure the policies are being weighed up as cost-effective. It would be tasked with how to cope with the current harms of lockdown on mental health, job losses and other health problems as well as looking at least 12 months forward finding a way to manage the pandemic without needing to go into the cycle of lockdowns. 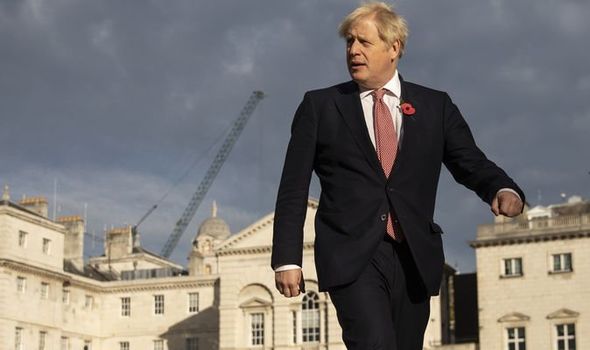 “Lockdown in itself is simply putting off the evil day because when you unlock again the virus takes off.

“We should have been doing this from the start and now is the time to do it.”

Richard Sullivan, Professor of Cancer and Global Health at Kings College London, said: “There is an urgent need to re-calibrate the thresholds for going into national lockdowns”.

“This has to take into account the wider health and welfare impacts which continue to apparently play a minor role in THE COVID-19 ONLY SAGE APPROACH to policy-making” .

“We now have direct evidence that lockdowns have caused serious and significant increases in cancer deaths and suffering due to delays in diagnosis and treatment. The welfare impacts will also have serious impacts on long term cancer outcomes. There is a lack of perspective and balance.”

Prof Sullivan said as well as having too narrow a focus, much of the modelling used to justify interventions has created confusion and mistrust in the public.

“Patients have found themselves between a rock and hard stone. On the one hand the models have created fear which has led to delays, on the other they recognise that they need to continue their life saving treatment ”, he said.

In September, chief scientific adviser Sir Patrick Vallance said that the country faced 50,000 infections a day by the middle of the last month. Although he said it was not a ‘prediction’, the total was far lower.

He also foresaw “200-plus deaths per day” by November – and the deaths have been higher than his estimate. But last weekend, the lockdown decision was announced after a public broadcast by Sir Patrick and chief medical officer Chris Whitty relying on charts with a worst-case scenario of 4,000 deaths a day.

It emerged shortly after that these figures were already outdated and had been revised down by the modelling team. The data presented was also dramatically more pessimistic than models drawn up by other expert teams.

Following the row over data, the official statistics watchdog, the Office for Statistics Regulation, issued a warning to ministers and government advisers over the use of coronavirus data without transparency and in ways which can “confuse” the public. 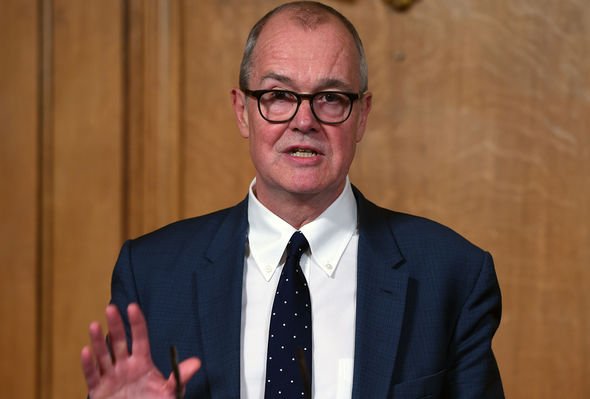 Prof Sullivan said: “There has been a lot of obfuscation and blurring about what data is trustworthy and what are, frankly, total guesses. A lot of statements are coming across as though they are verified facts rather educated guesses.

“The public have also been witnessing a lot of independent commentary by SAGE members creating even more confusion”.

“People stop believing what is being said and compliance goes down. The modelling community have always been clear that these projections are really only reliable for around a week to ten days forward, any further and it becomes crystal ball gazing.”

Dr Thomas Jefferson, a public health expert from the Oxford University based Centre of Evidence said that all models were predictions and shouldn’t be treated as fact.

He said: “We are facing a global economic and health crisis and they are giving us forecasts which are scenarios based on assumptions. The predictions from these models are never audited and the methods and assumptions on which they are based are unclear.

“I’m afraid we will be caught in a cycle of lockdowns which will eviscerate livelihoods and our economies.”

The inevitable effect of the worst case scenarios would be to terrify the public, said Prof Pennington. Last week Sir Patrick Vallance expressed “regret” if the disputed figures had frightened people.

However, Sage have long been worried about people not being sufficiently scared of the virus.

In March advice from Spi-B – the team that informs Sage about behaviour – writing: “The perceived level of personal threat needs to be increased”.

However in a recent document published last month (october 12), Sage concluded the fear instilled during the Spring had diminished. It stated not only did it believe a lockdown was the most effective way of curbing the spread, but it would also make people more worried about the virus risk. Sage wrote;

“High levels of compliance with stay at home orders in March/April, although trust in government communication, perceived risk and levels of worry have declined since early April. However perceived risk may increase in line with urgency and magnitude of policy change.” 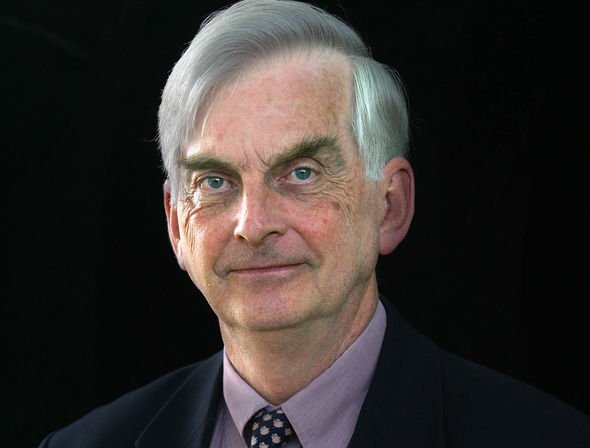 Prof Pennington, a leading public health expert from the University of Aberdeen: “These figures are designed to get people scared, otherwise they won’t follow the rules. “It is like Project Fear.

However it hasn’t been very successful judging from what we know about how few people self isolate after testing positive or being in close contact with someone who tests positive.

“These advisors have got it wrong and I think they panicked. We came out of lockdown and almost inevitably the virus took off again, though this is partly because more people were being tested. Incentivising those who have been identified as infectious or those in close contact with infected people to isolate would be a much better strategy than Project Fear.

“For example paying their salaries and supporting them to stay in hotels while they quarantined would increase these numbers and this would work more effectively without the huge negative effect on the economy, mental health and the fact people are scared or less able to get important check ups in hospitals or their doctors.

“These problems themselves cause at least as much harm to the population as coronavirus.”