Liz Truss says supporting the Remain campaign in the lead-up to Brexit was a ‘mistake.’

The foreign secretary this morning defended her series of u-turns in political opinions.

She told the BBC’s Radio 4 programme she was ‘wrong’ to not support Brexit in 2016.

‘I fully embraced the choice that the people of Britain have made,’ she said.

‘I was wrong and I am prepared to admit I was wrong.

‘Some of the portents of doom didn’t happen and instead we have unleashed new opportunities and I’ve been one of the leading figures driving those opportunities.’

Truss, a former member of the Liberal Democrat party, also admitted during the interview she did not have ‘a traditional Tory background.’

As a child, she joined her left wing parents at peace rallies and went to the Greenham Common peace camp as a seven-year-old. 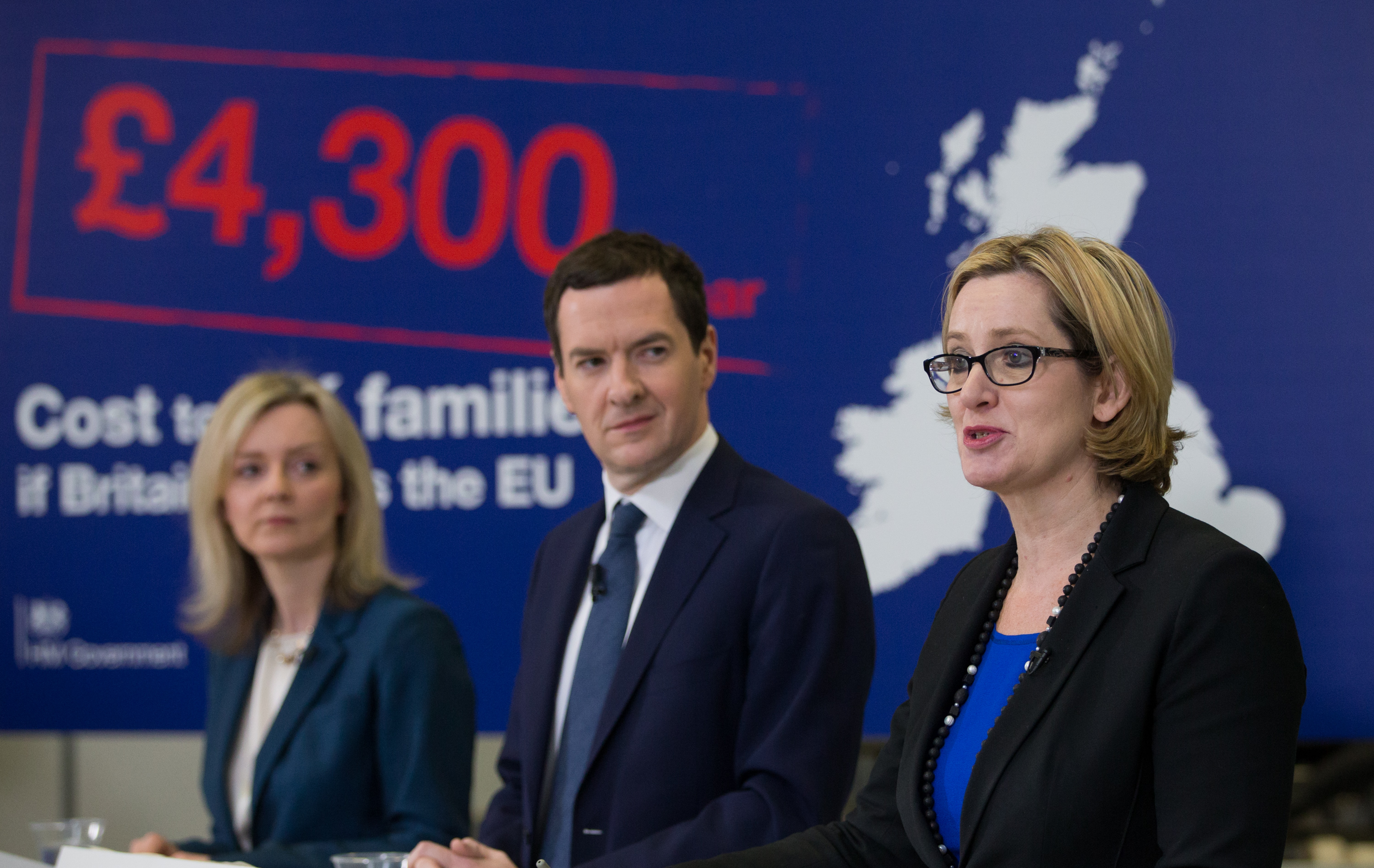 When questioned on her changing politics, Truss told the Today programme said she ‘developed’ political views and ideas as she grew up.

Truss, who could become Britain’s third female prime minister, has been branded the ‘new Iron Lady’.

Some likened the 46-year-old’s choice in outfit in the first leadership debate to Margaret Thatcher.

Speaking this morning, Truss shut down any suggestions she was deliberately modelling herself on the late prime minister.

‘I am my own person. I’m from a very different background, I grew up in Yorkshire I went to a comprehensive school.

‘I am somebody who have worked my entire life to get things done and that’s what I want to do in the job.’

Truss added that her tax plans would not increase inflation despite economists’ concerns.

‘My tax cuts will decrease inflation,’ she told the programme.

She said reducing National Insurance and cutting corporation tax ‘increases the supply side of the economy’.

She added: ‘It’s not a gamble, it’s an economic reality that the higher taxes you have the more growth is choked off.’

Around 180,000 Tory members will soon decide who they want to will lead Britain, Penny Mordaunt was voted out the process yesterday afternoon.

Sunak won the contest with 137 votes followed by Truss on 113.

But the foreign secretary is the favourite to replace Boris Johnson after the winner is announced on September 5, with polling showing Sunak losing to any of his rivals.

She described Boris’s resignation as ‘regrettable’ and added she had ‘wanted him to carry on.’