Mr Gauke said ministers may introduce laws that would abolish short jail terms of under six months for some offences. But the Justice Secretary told the Daily Express the courts must still protect the public from violent offenders. Campaigners want longer jail sentences for criminals caught with a blade in public.

Mr Gauke, who today is in Downing Street leading a discussion on the response to knife crime said: “Sentences for those carrying knives are getting tougher – they are more likely to be sent straight to prison – and for longer – than at any time in the last decade. I don’t want to reverse that.”

The minister said almost 3,000 of the 7,943 thugs caught carrying a knife or threatening someone with a blade last year went to jail. This was up from 1,146 jailed for these offences in 2008.

Police recorded a record number of knife crimes last year, with more than 40,000 offences including 285 fatal stabbings, the highest since 1946. The number of knives used in robberies, rapes and assaults also increased. Chief Constable Andy Cooke, of Merseyside Police, has told the Daily Express judges should sentence “at the higher end of the sentencing that they can achieve on each and every occasion”.

The Ministry of Justice confirmed the average sentence for carrying or threatening someone with a knife has increased from 5.3 months in 2008 to 8.1 months in 2018.

The Justice Select Committee yesterday said ministers should consider scrapping sentences of less than a year to combat “grave and worsening” safety in jails.

Courts should instead focus on “robust” community sentences, MPs said. 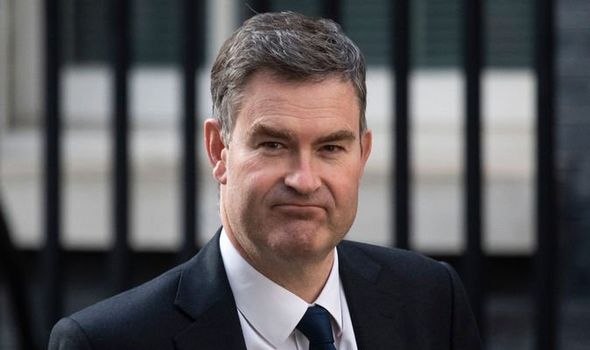 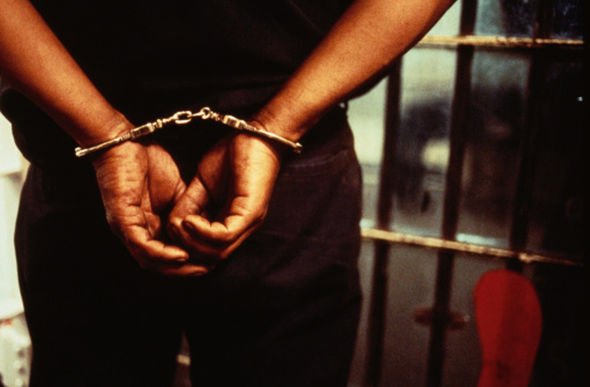 Asked if the Government could introduce legislation to cut the number of offenders given short prison sentences, Mr Gauke told the Justice Committee: “Yes, we are considering our options here. This is a complex matter. It is important not to think that addressing the issue of short sentences is a huge money-saving opportunity.

“In the long-term it might be, if it helps reduce reoffending, but I completely agree that reducing short sentences needs to be viewed in the context of improving the alternatives.”

Lord Burnett, the Lord Chief Justice, said: “I hope that when there is a debate about sentencing… that it will be informed by a really deep understanding of the impact of sentences on offenders and offending”.

Police Federation chief John Apter said: “Prison is not the right option for many people who find themselves in front of a court.

“And when it comes to young offenders we should do everything as a society to divert them away from prison.

“However for the most violent or prolific offenders prison must always be an option.”