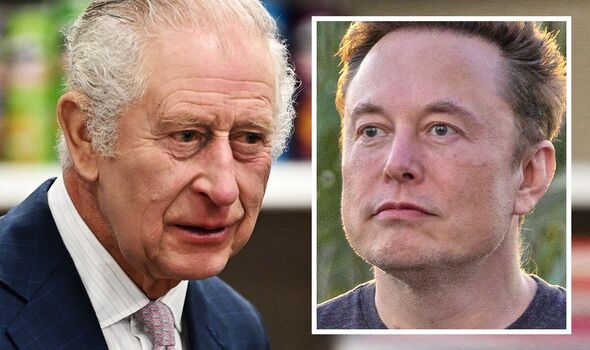 A case has been lodged at the High Court in London after Twitter owner Elon Musk fell behind with payments for the company’s offices near Piccadilly Circus in the capital’s West End. Mr Musk, who bought the social media website for $44 billion in October and cut half of Twitter’s 7,500-strong staff, has ordered employees to vacate several offices around the world.

There have been reports that the company has stopped paying rent in several locations and is also facing legal action over buildings in San Francisco and Seattle.

The Crown Estate, an independently run commercial business which gives 100 percent of its profits to the Treasury, said it was in talks with Twitter over “rental arrears”.

It owns property worth £15.6 billion including the sea bed out to 12 nautical miles around England, Wales, and Northern Ireland, as well as parts of the West End around Regent Street and land at Windsor.

Crown Estate profits, which are forecast to rise by up to £1 billion annually on the back of a boom in offshore wind farms over the next few years, have been surrendered to the Treasury since 1760 to recognise the fact that they are no longer sufficient for the monarch to use them to pay for the costs of running the state.

In return for surrendering the profits, the monarch gets an annual grant from the taxpayer, which used to be known as the Civil List but is now called the Sovereign Grant.

Crown Estate profits are used as a benchmark for the grant, which is currently pegged to the equivalent of 25 percent of the surplus.

Last year the Crown Estate made £312.7 million profits but UK public spending is forecast to top £1,182 billion this year.