Some travellers have reported seeing police and firefighters descend on the scene this morning.

It has not been revealed what caused the incident this morning.

One person claimed the Underground station has been evacuated this morning.

A third said: “I think there’s an emergency in London station?”

According to commuters on Twitter, the station remains closed this morning due to a fire alert. 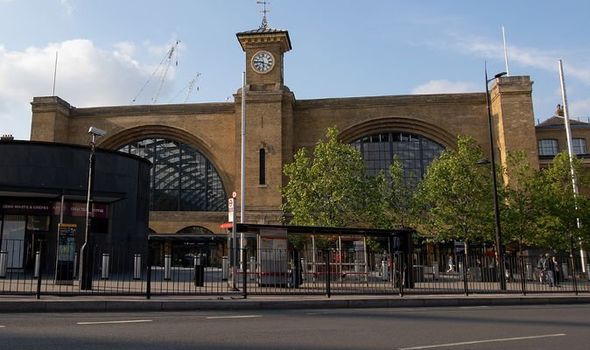 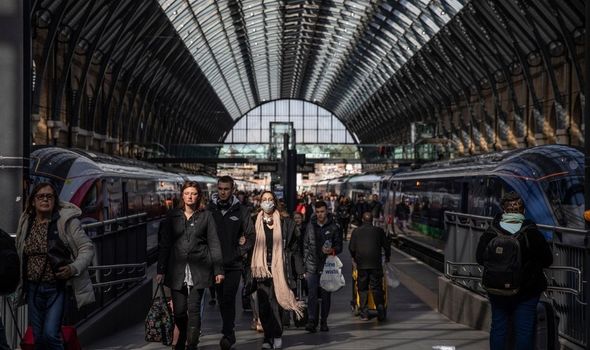 A London Fire Brigade spokeswoman said: “We were called to reports of a fire alarm sounding at King’s Cross Station at 10.43am.

“We arrived to discover smoke build up in a communications area.”

British Transport Police spokeswoman also told the StarOnline: “We were called at 10.48am to reports of a fire alert.

“We are currently on scene supporting the fire brigade, and the station has been closed as a precaution.”