While King Arthur is one of the most popular figures in English folklore, historians still debate whether he existed. The legendary warrior was believed to have fought-off Saxon invaders with the Knights of the Round Table and armed with his magical sword Excalibur. In a number of later romanticised depictions of King Arthur, he was claimed to have been bound by a strict moral code of chivalry and honour. Discovering the truth about the mythical UK hero, who is said to have lived during the fifth and sixth centuries, is no easy feat. But historians claim to have found a warrior whose victories in battle, leadership and nobility could measure up to the almighty legacy attributed to King Arthur.

Professor Christopher Synder, of Marymount University, pointed to a Riothamus, a Romano-British military leader, who was described as “King of the Britons” in historical accounts.

When translated from Latin to Ancient English his name becomes ‘Rigotamus’, which means “Highest King”.

Geoffrey Ashe, Author of ‘The Discovery of King Arthur’, claimed that this was not an unusual tradition in history because the name Genghis Khan meant ‘Supreme Leader’ and he was actually born Temujin Borjigin.

However, he explained that to be attributed such a name and for it to have been documented in accounts alludes to Riothamus’ influence and power.

One document from 100 years after he ruled, detailed how Riothamus was asked to help France in a battle against the Visigoth, an early Germanic tribe.

He was reported to have travelled with 12,000 men to modern day Brittany and then headed to Burgundy, where he met an unfortunate end. 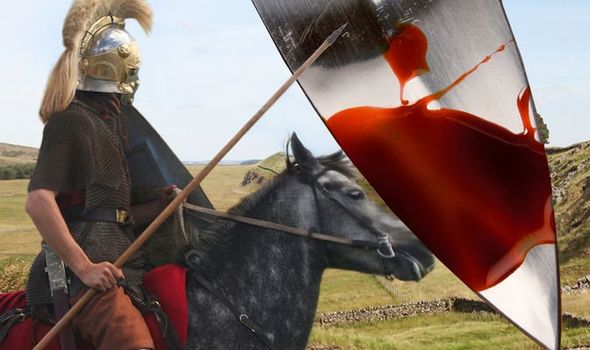 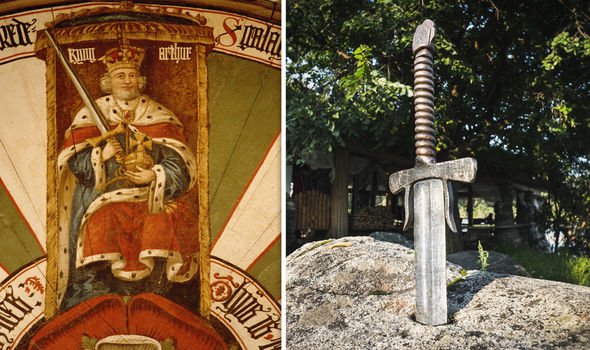 Professor Synder said: “One parallel between the story of Arthur and that of Riothamus is that both men were betrayed by lieutenants.

Before Riothamus’ final battle, his lieutenant told the warlord Eurich, King of the Visigoths, the leader’s position and he launched a surprise attack.

His army was overwhelmed and the leader fatally injured before he was forced to flee.

According to the legends of King Arthur, his final clash also left him mortally wounded, after which he sailed off to the “magical Isle of Avallon”.

Mr Ashe said: “There is a very interesting mix-up about the betrayal of Arthur in one of the earlier accounts. 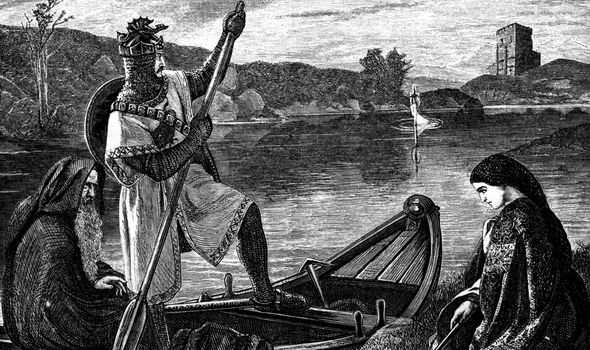 “The man who betrayed him is called ‘Morvandos’, someone who knew the story from both points of view ran the names together.”

Morvandos is a combination of the name Arvandos, who betrayed Riothamus, and Mordred, the man who in folklore double crossed King Arthur – which historians consider a deliberate decision to allude to the hero’s muse.

The location is believed to hold significance in Riothamus’ story too.

Mr Ashe said: “There is one real place called Avallon, which is in Burgundy, and the last we see of Riothamus is him actually going in that direction trying to escape from the Visigoths.

“So it is quite possible that he died in Avallon. Quite genuinely, he may even be buried there.”