Starmer shuts down by MP over Labour ‘breaking’ law

As the Tory leadership contest sows division in the Conservative Party, Sir Keir Starmer will be hoping he can benefit. Rishi Sunak, Liz Truss and Penny Mordaunt have reached the final three after tense televised debates which saw them clash over Brexit, taxes and net-zero. This has all been sparked by Prime Minister Boris Johnson’s departure, made inevitable by a slew of scandals. Arguably, most of the damage to the Tories came as a result of the Partygate controversy.

In April, Mr Johnson was fined for breaching lockdown. Earlier this month, Sir Keir avoided the same fate after Durham Police investigated a work event the Labour leader attended while on the campaign trail.

The former Director of Public Prosecutions may be squeaky clean now, but one of his friends revealed that Sir Keir was a “party animal” in his university days.

He graduated from the University of Leeds with a degree in Law in 1985.

The Labour leader was quizzed about his life at university on Piers Morgan’s Life Stories last year,

The host then probed Sir Keir on whether he took drugs while at university, saying: “We all know what used to go on at university. Have you ever dabbled in anything stronger than alcohol?” 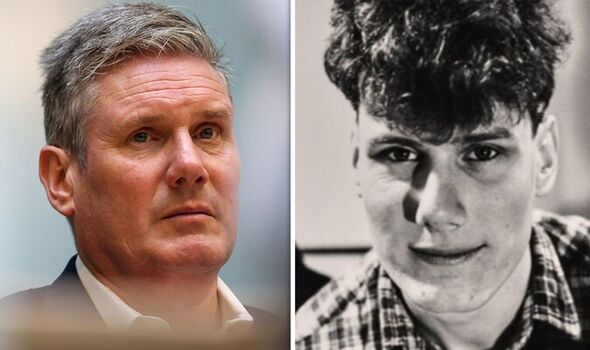 Sir Keir replied: “I spent my university days in the library, studying.”

His final answer to the question over whether he’d ever taken drugs was, “I haven’t said no.”

He then added: “We went to bands and went to gigs. We worked hard and played hard.”

Now in the world of politics, Sir Keir has made a concerted effort to brand himself as respectable and a man of integrity, contrasting himself to Mr Johnson’s rule-breaking.

He is at it again this week, branding the outgoing Prime Minister ”a complete bull sh*tter” who ”took the p*ss out of the public”.

Sir Keir said his legacy was to ”debase politics and drag everybody into the gutter”. 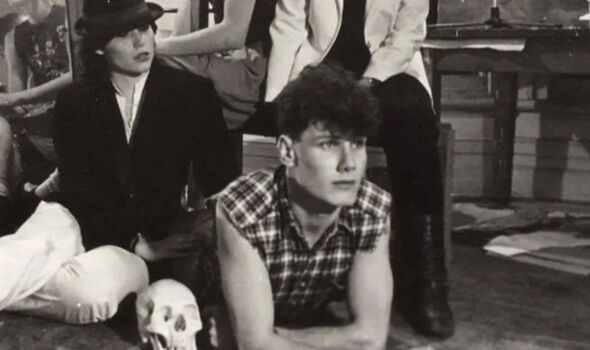 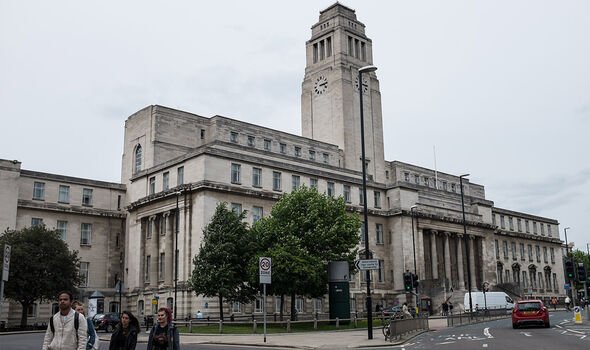 The Labour leader made the comments on ‘The Rest is Politics’ podcast, hosted by Alastair Campbell and Rory Stewart.

He said: ”I think that he is a complete bullshitter. And I think he’s been found out and I’m really struck with the Partygate stuff because it wasn’t just that he did things which broke the rules.

”It’s that he then took the piss out of the public with his ridiculous defences afterwards.

”And in the local elections, I accept that not everyone on doors was saying ‘it’s that that’s done it for me’, but there was a general realisation that this guy bullshits, and if he’s bullshitting about that, he’s probably bullshitting about everything.

”All this stuff about levelling up – when people can see there’s not much happening around them – I think this, there’s this sense that this guy doesn’t mean a word that he says, and that goes very, very deep… I mean that’s why I don’t think there was ever any way back for him from that.

“And I think it’s really good for the country that we’re seeing the back of him.” 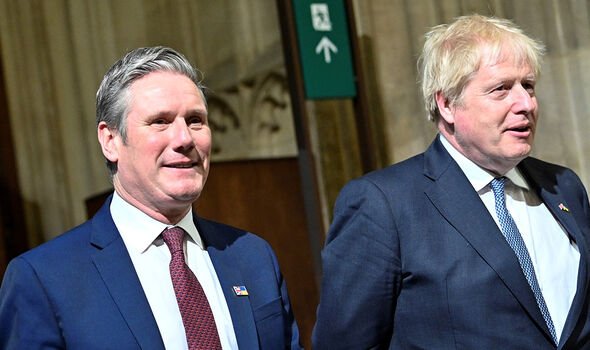 He dismissed Mr Sunak and Ms Truss, saying that because they backed Mr Johnson, it is “no good” either of them becoming the Tory leader.

He also branded them “B-grade candidates”.

The Labour leader added: ”I think they’re all B-grade candidates, I really don’t mind which of them I go up against…most of them are tainted by having propped up Johnson.

”I constantly get this question – which of them do you fear? I don’t fear any of them.

”They’re a busted flush, the whole project is broken. I think the Tories have been more divided for longer than people think.”