Sky News’ Kay Burley questioned how best the UK Government could energise the economy post-coronavirus. Tory peer Nicky Morgan defended Rishi Sunak’s plans and insisted life must go on despite the difficulties of the virus. Ms Burley said: “A VAT holiday to kickstart the economy would potentially be more effective than a stamp duty holiday, don’t you think?

“This is given that most people who are buying a property under £300,000 don’t pay stamp duty anyway.

“Who is going to be buying a house in a double-dip recession or depression?”

Ms Morgan took issue with Ms Burley’s statement and claimed that there was evidence to suggest people still wanted to buy homes.

She said: “Well actually we know that one of the first things to be eased was the property market. 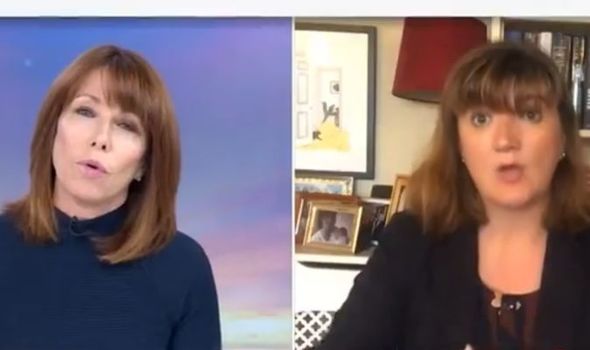 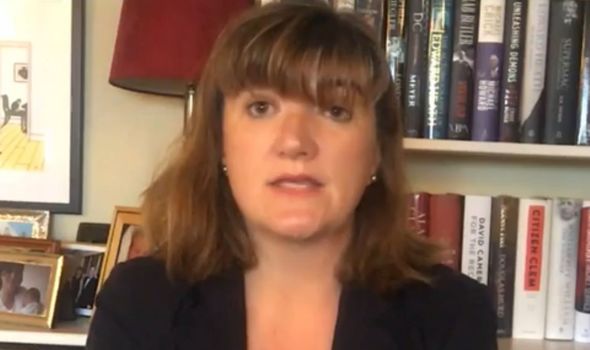 “This is in the sense that people can go back to estate agents and viewings being open.

“There was significant demand.

“As we all know, even in the face of this extraordinary pandemic, life does go on. 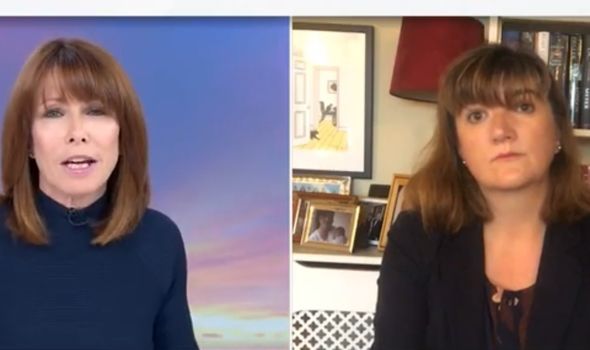 “All options need to be on the table to keep the economy moving forward to build that confidence.”

Earlier this afternoon Chancellor of the Exchequer Rishi Sunak announced a slew of cuts and schemes to boost the British economy.

While in the House of Commons, Mr Sunak admitted it would be a profound economic challenge but there was still hope.

Mr Sunak confirmed that the Stamp Duty was being abolished on transactions bellow £500,000. 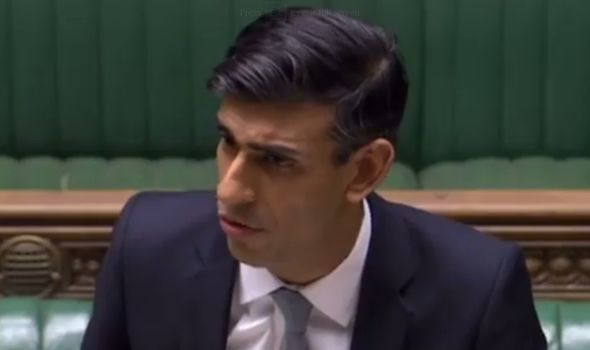 This has already come into effect and will remain until March 31, 2021.

Mr Sunak said bills will fall by £4,500 on average and nearly nine out of 10 people buying a main home this year will pay none at all.

Mr Sunak also announced  For the next six months a VAT cut on food, accommodation and attractions from 20 percent to 5 percent.

The plan will be in effect from July 15 to January 12.