The Duchess of Cambridge was bombarded by brutal comments from Meghan Markle and Prince Harry fans on her Remembrance Day video. The video snippet was posted to the Kensington Royal Twitter page and featured Kate speaking with the families of the armed forces who have lost loved ones. They were discussing the importance of Remembrance week and the support the Armed Forces community gave them.

The Sussex fans targeted Kate following the controversy that saw Prince Harry’s request to have a wreath laid by the Cenotaph on his behalf denied.

Others complained about the alleged rift between Kate and Meghan.

Kate said: “Thank you so much and it has been a real honour to speak to all of you.

“I think I speak for the whole nation when I say how proud you should be of your loved ones and the sacrifice and bravery they have shown. 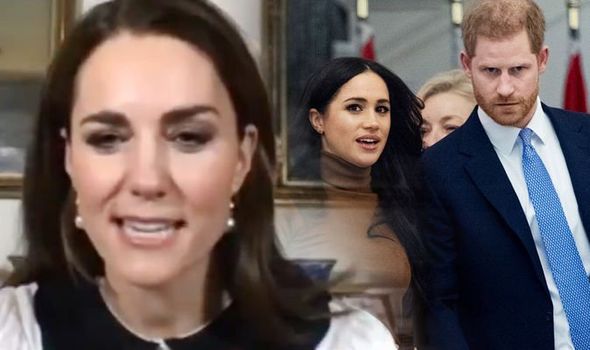 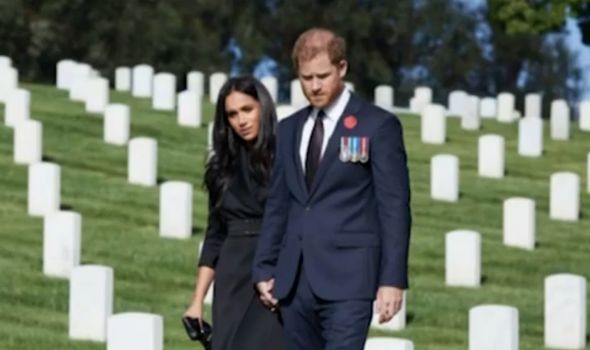 “I will sadly be thinking of you this difficult week and for many years to come so thank you so much.”

Despite the warm wishes from Kate, some viewers took to the comments section to attack the Duchess.

One Twitter user wrote: “You have a veteran in your immediate family and you couldn’t even lay a wreath on his behalf.

“He has done so much work on behalf of injured veterans and yet he was stripped of his honorary military titles. 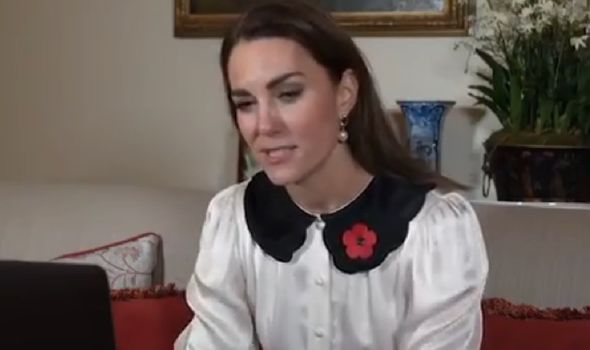 “I am sure your phone calls were well received by the recipients thought.”

Another added: “Can’t look at this sister the same after how she snubbed Meghan at the last major family event.

“Girls don’t do that to each other.”

While another social media user wrote: “Prince Harry is a veteran and you choose to ignore and embarrass him. 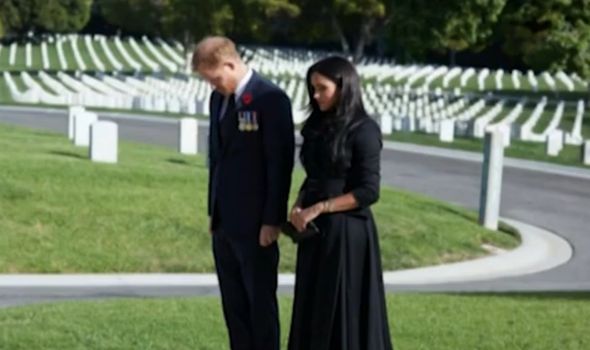 “But it will boomerang back at you.”

Another added: “The only real vet in the Royal Family is Prince Harry.

“Sad you can’t treat him right yet pretend to care about the vets.”

Others were quick to praise the Duchess, with one person saying: “Graceful and sincere, a true Princess, our Future Queen Consort.”

Another wrote: “This is incredible!! Thank you to the Duchess of Cambridge!!”

And a third said: “Kate is awesome! Thank you the Duke and Duchess of Cambridge for keeping up your Royal duties.”