The Duchess of Cambridge learnt from Princess Diana’s mistakes when she officially became a working member of the Royal Family. While the Princess of Wales “threw herself” into her royal duties, a royal expert says Kate took a gradual approach to her new position, as she took on more and more duties over time.

When asked what makes Kate such a great team player, Joe Little, Managing Editor of Majesty Magazine, told Royal Us: “I think the fact that she took things very gradually.

“In the past, certainly, when Diana came on the scene, she either threw herself or was thrown into raw duties immediately and with mixed success.

“You know, there was no real template and things went well. Well, sometimes, they went very badly at times.

“So, I think a lot of lessons were learnt from them.” 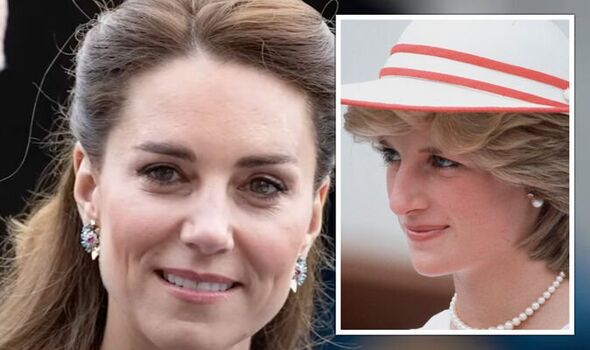 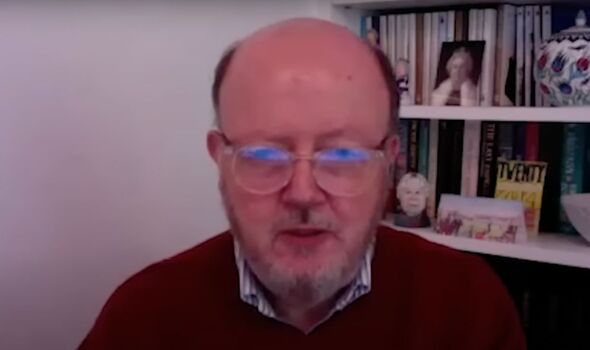 “And so, Kate was very gradual,” Mr Little said.

“She appeared occasionally but for the first few years.

“It was really William’s wife rather than a working member of the royal family.

“So, she was then selective in the duties that she took on and the charities that she became associated with.

“And we now see her performing to a very high standard with the charities that mean so much to her.” 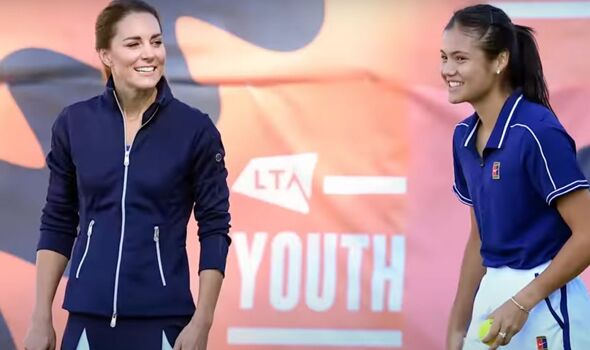 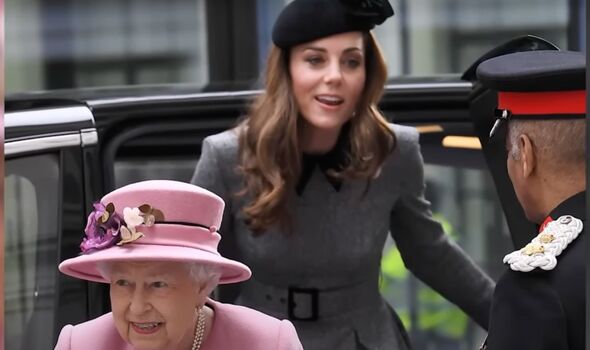 “And you know, going back to the article in our October magazine.

“We’re talking about her yesterday as a team player and we were looking specifically at the sporty athletic Kate.

“And that’s become evident in the past few days,” Mr Little said.

Kate Middleton has proven to be the sportiest royal on multiple occasions over the years from her days on the St Andrew’s school field hockey team to expertly racing boats with Prince William.

DON’T MISS:
William and Kate set to be ‘summoned’ to Windsor by the Queen [REVEAL]
Prince Harry was ‘furious’ after being ‘punished’ by Royal Family [REPORT]
Kate handed prominent honour as Duchess ‘a great support’ to Queen [REPORT] 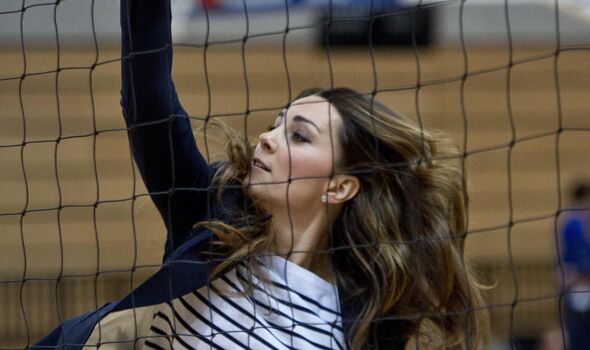 In September 2021, Princess Kate joined US Open Champion Emma Raducanu on the court for a doubles game.

The Duchess of Cambridge took an archery lesson on a visit to The Way Youth Zone in Wolverton in May 2021 where she and Prince William took place in a few sports at the organisation.

While on a trip to Pakistan in October 2019, Princess Kate visited the National Cricket Academy and tried out the popular sport.

The Duchess also stunned the public when she played volleyball in the Olympic Park wearing five-inch heels in October 2013 just three months after giving birth to Prince George.

READ NEXT:
Kate Garraway absent from ITV chat show as host takes a break
‘Hasn’t got anything to do!’ Kate’s fashion link to Diana dismissed
Prince George is not an ‘average child’ claims royal expert
Kensington Palace: The ‘sumptuous’ home of Kate and William
Queen sent warning monarchy is ‘on borrowed time’