William and Kate thank staff and volunteers for Queen's funeral

Kate, the Princess of Wales and Prince William have shared “amazing” memories of Queen Elizabeth II’s funeral in a chat with volunteers and stage. The new Welsh royals were at Windsor’s Guildhall meeting with people who helped organise the committal service for the Queen

Kate asked those in attendance if many of those in the crowd on Monday were from Windsor itself.

In response, Royal Borough of Windsor and Maidenhead volunteer ambassadors replied that people had travelled from across the world.

Kate then said: “It’s amazing how many people wanted to come and pay their respects.”

The Princess also hailed those who helped to organise floral tributes, after she and William heard an estimated 100,000 were laid in Windsor.

She told the group: “The spotlight was on Windsor and it looked incredible, so well done.” 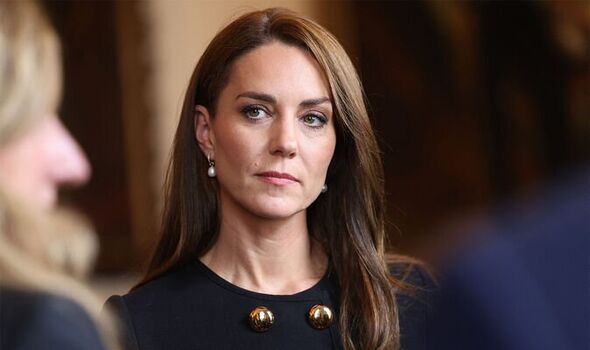 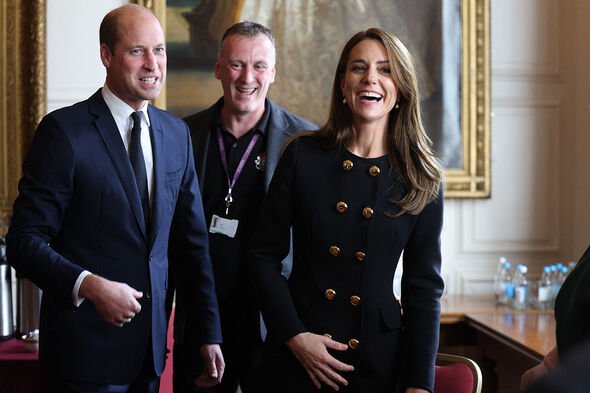 Meanwhile, William told staff moments of sadness “catch [him] out” while he grieves for his grandmother.

The Prince of Wales told staff members it was “comforting that so many people care”, adding the show of support “makes it a lot better”.

He said: “If you flip it on its head, it is always very comforting that so many people care. It makes it a lot better. 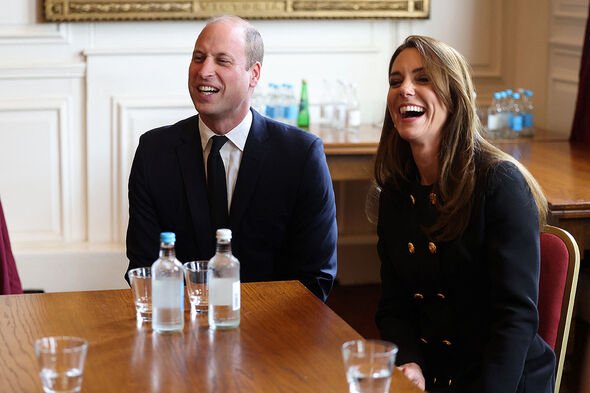 The group also spoke about the number of people in the crowds, with one of the logistics staff saying it was about 110,000.

William added: “We did not see the whole town come to a standstill. That’s what we were worried about, that it would disrupt everyone’s lives.”

The Prince of Wales also joked with staff about Paddington Bear being a “new addition” to how people pay tribute to the Queen.

He playfully noted: “The corgis have been there for longer.” 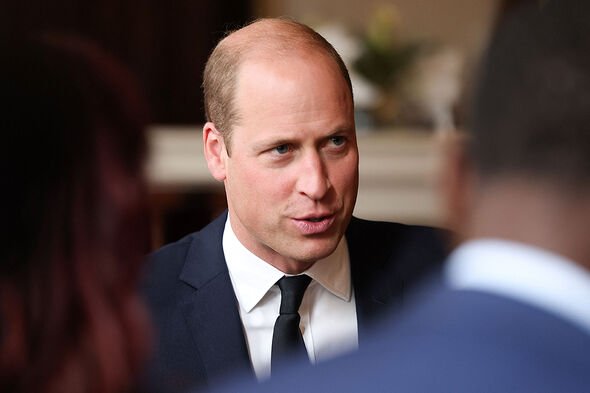 Lindsey Hobbs, who works for South Central Ambulance Service, told the BBC it was “so lovely” to meet the couple.

She said: “It was so lovely to sit down with Catherine, bearing in mind she’s had to be a mother and a wife and as a family they haven’t really had been given any adequate time to kind of grieve themselves, but yet they’re still out doing their public-facing duties.”

The Welsh royals’ appearance in Windsor marks their first royal engagement since William became the heir apparent after Her Majesty passed away.

A period of national mourning ended on Tuesday, but an extended period of royal mourning for family members remains in place until Monday.