Home » Europe » Kate Middleton Pakistan tour: The one extravagant thing Kate will take with her on tour

Kate Middleton Pakistan tour: The one extravagant thing Kate will take with her on tour

Kate, Duchess of Cambridge, 37, and Prince William, 37, will head to Pakistan for a royal tour just weeks after Meghan Markle and Prince Harry returned from their Africa trip. The Cambridges will be representing Queen Elizabeth II abroad and to make sure she always looks the part, Kate is said to be taking a hairdresser with her.

Kate and Wills will be on royal tour in Pakistan from October 14 to October 18.

The trip will mark the first British Royal visit to the region since 2006 when Prince Charles and Camilla were there.

Political tensions in Pakistan will make it Kate and Wills’ most complex royal tour yet as there is a heightened security risk.

This means details around their royal engagements won’t be released until the day, to protect their security. 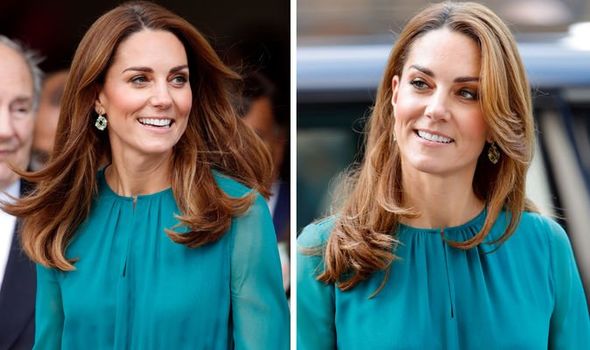 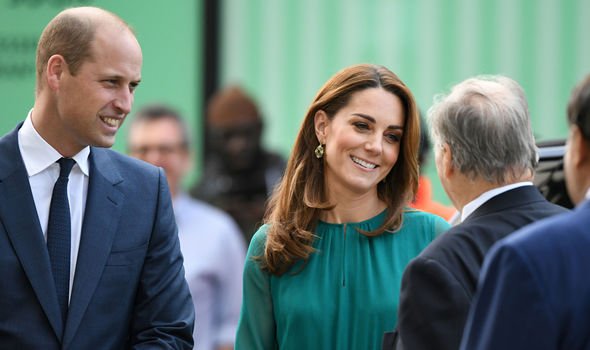 The Cambridges will leave their three young children at home when they travel to Pakistan but an entourage of core staff will travel with them.

As well as private secretaries, a PA and two programmes coordinators a personal hairdresser will be flying out with them too, Hello magazine reported.

The hairdresser will be there to ensure Kate’s locks remain perfectly coiffed for every royal engagement she attends.

While heightened security around the trip means key details will not be released until later on, The Duke and Duchess plan to visit community organisations and leaders during their time in Pakistan. 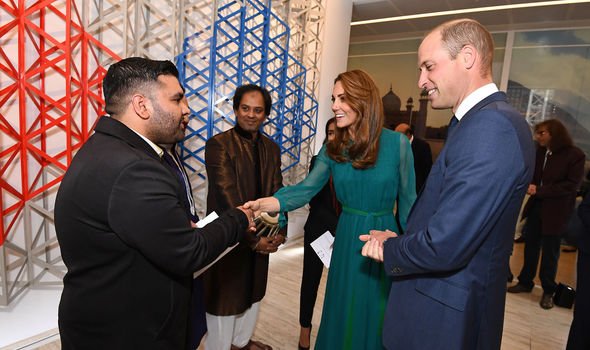 A Kensington Palace statement about the tour said: “Throughout the tour, Their Royal Highnesses will visit programmes which empower young people, and organisations that help ensure they have the best possible start in life.

“Access to quality education, particularly to girls and young women is one of the UK’s top priorities in Pakistan.

“The Duke and Duchess are looking forward to spending time meeting young Pakistanis, and hearing more about their aspirations for the future.”

Like Meghan and Prince Harry, Kate and Wills are also keen on climate change issues which is one aspect their tour will focus on.

The Kensington Palace statement added: “This a key area of interest for Their Royal Highnesses; they are keen to learn more about the climate change issues affecting Pakistan and our world, and the positive work being undertaken to combat these challenges.”

Kate and Wills delighted fans at the weekend when they brought Prince George, six, and Princess Charlotte, four, along with them to a football match.

The Aston Villa vs Norwich game was at Carrow Road football ground close to the Cambridges Norfolk home, Anmer Hall.

Prince George takes after his father and is an Aston Villa fan and was delighted by their 5-1 victory. 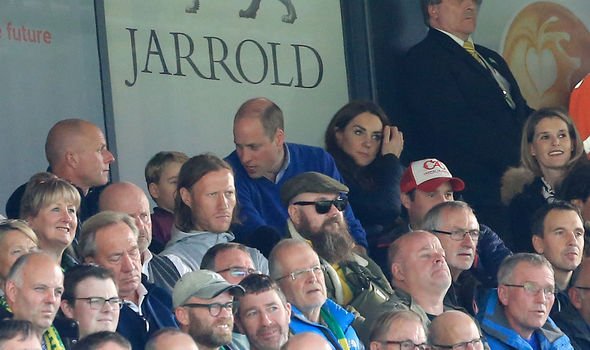 The young royal was captured cheering, jumping up and punching the air every time Villa scored.

Elated Villa fans reacted to the adorable footage on Twitter.

One wrote: “How adorable is Prince George cheering on his (and daddy’s) team?”

At one point Prince William appeared to intervene to calm an excited George down.

One fan tweeted: “He was so excited William had to tell him to calm down,” after Wills was seen whispering to George following an energetic celebration.