The future king admitted his three young children have been calling on their father to help the world’s climate issues. William announced he has launched a new £50 million Earthshot Prize, which will award five £1-million-pound prizes each year for the next 10 years under the categories of protecting and restoring nature, cleaner air, reviving oceans, waste-reduction and climate change. The judging panel will feature an impressive lineup that will include naturalist David Attenborough, Queen Rania of Jordan, Australian actor Cate Blanchett, Colombian singer Shakira and former UN climate chief Christiana Figueres.

And William’s venture to tackle environmental problems has attracted praise from former US president Barack Obama.

He tweeted: “It’s going to take a lot of big-thinking and innovation to save the one planet we’ve got—and that’s why @KensingtonRoyal’s leadership on climate change can make a real difference.”

Former Democrat presidential candidate Hillary Clinton added her support for the project too after warning time is running out to “protect the planet”. 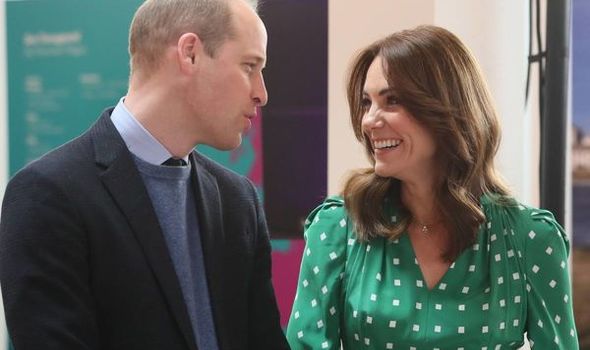 She tweeted: “We don’t have any time to lose when it comes to protecting our planet for future generations.

“Send your biggest, boldest ideas to @kensingtonroyal and @earthshotprize.”

William added he feels the world is at a “tipping point” and that he wants to “hand the planet in a better state than we found it” to his children and grandchildren.

He told BBC Radio 4’s Today programme: “These are grave times for the environment. 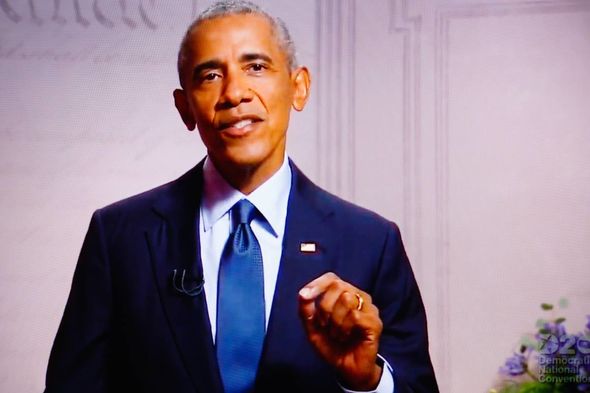 William admitted the project will be vital for when he takes on the role of king.

He told Sky News: “This is me putting my stamp on what I can do in my position to really galvanise and increase the interest and tackle some of these issues and drive a decade of change to help repair the planet.”

He added he is prepared to go to places that feel “uncomfortable”, or make others feel the same, to “make a difference”.

The Earthshot Prize was inspired by the Apollo Moon landings, nicknamed Moonshot. 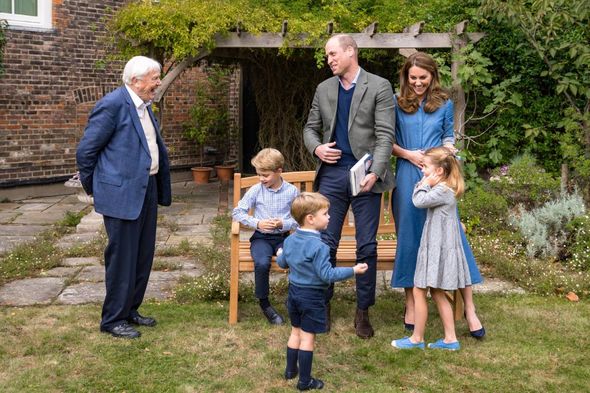 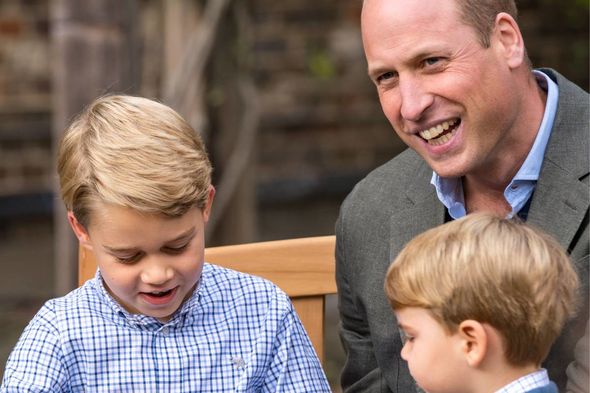 The project features five categories or Earthshots, which the organisers say that could improve life for everybody if they are achieved by 2030.

Every year from 2021 until the end of the decade, winners in the five Earthshots will each receive £1 million.

Mr Attenborough said he wanted to get involved because the “writing is on the wall”. 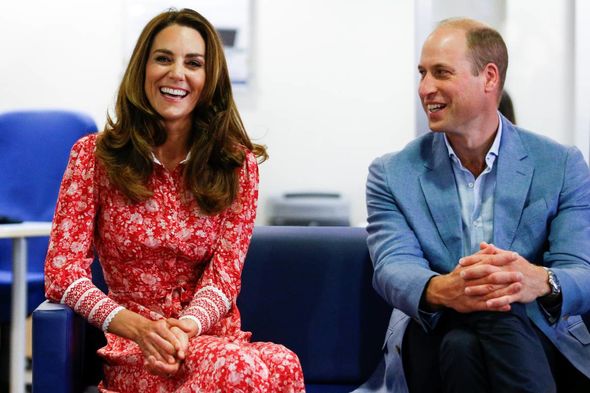 “Suddenly there are real dangers that there may be a tipping point in which the ice caps of the North Pole begin to melt – which it’s doing already.

“People can see it’s happening and it’s a matter of great urgency now.”

The Duke added he is “struggling to keep the optimism levels going” with his children, but finds Mr Attenborough’s documentaries helpful.

He said: “It’s amazing, at bedtime, when I can corral the children, I just shout ‘We’re going to watch one of David’s documentaries’ and they come herding in.

“It’s the easiest way to catch my children and get them ready for bedtime.”

Nominations will open on November 1, with the first awards ceremony being held in Autumn next year.