Kate Middleton and William arrive at Palace of Holyroodhouse

The Duke and Duchess of Cambridge have spent the last week in Scotland. Keen to preserve the Union, Kate and William met First Minister Nicola Sturgeon and former Prime Minister Gordon Brown on their trip. And they also found the time to enjoy a secret date together in their university town, St Andrews, as the royal couple were spotted leaving the town’s Forgan’s restaurant on Tuesday before a day of engagements on Wednesday.

But in a Twitter thread, a royal fan revealed that the Cambridges weren’t the first royal couple to have their love story begin at the university.

In the thread, he revealed that James Ogilvy, the only son of Princess Alexandra of Kent, met his wife Julia Rawlinson while they studied there.

The couple met during their first year at St Andrews and got married in 1988. The pair have two children together: Flora, born in 1994, and Alexander, born in 1996.

James and Julia became the Duke of Cambridge’s mentors when he attended the university, and the royal fan ‒ who goes by the name of Rodrigo ‒ suggested they might have been the first members of his family to meet Kate. 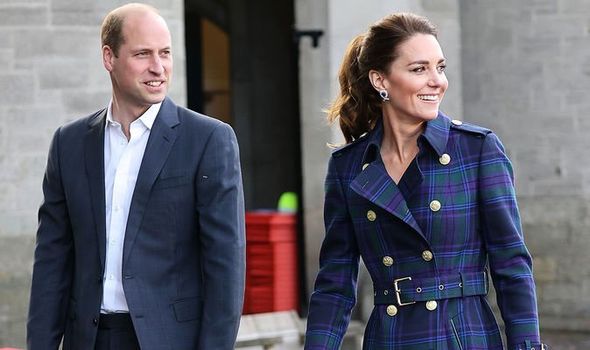 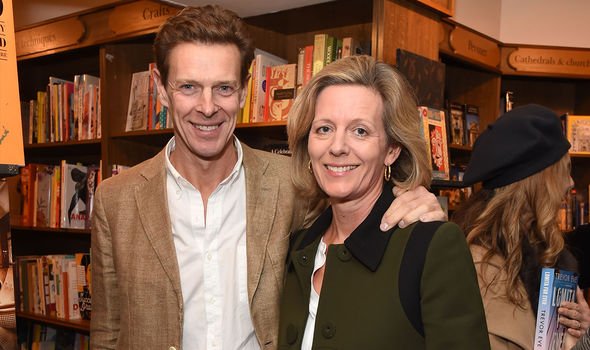 At the end of his thread, he added: “The two royal couples from St Andrews have remained beautiful and strong for many years, James and Julia with more than 30 years of marriage and William and Catherine with 10.”

As reported in Hello! Magazine, royal fans were left stunned by Rodrigo’s revelations.

One wrote: “Thanks for that insight, new to me.

“So St Andrews appears to be a ‘lucky in love’ meeting place. Although I know many long-lasting marriages resulting from meeting at university.” 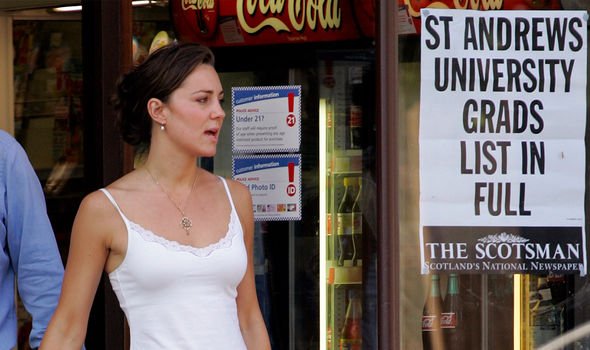 Another added: “Thank you for sharing this, I literally had no idea, who knows which rock I was living under.”

While a third simply said: “Lovely thread ‒ I didn’t know this and the romantic info was very welcome.”

Kate and William became friends in 2001 when they both started studying History of Art ‒ although the Duchess of Cambridge later admitted she was very timid when they were introduced.

During their engagement interview in 2010, she explained: “I actually went bright red when I met you, and scuttled off, I was very shy about meeting you.

“But actually William wasn’t there for quite a bit of time initially, so it did take a while for us to get to know each other.” 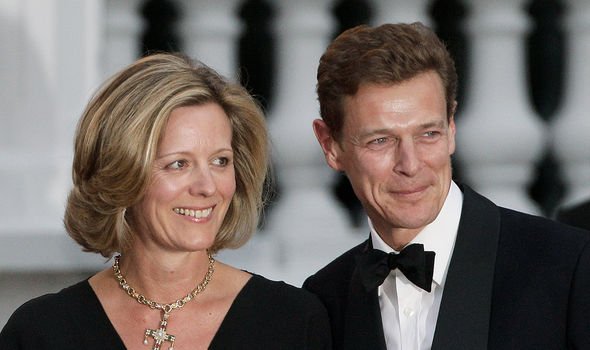 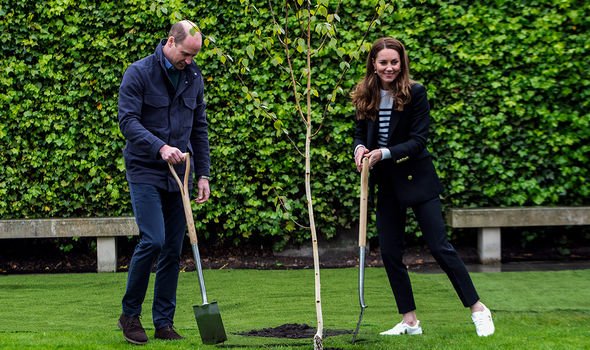 In the autumn of 2002, Kate was seen joining some of William’s friends for a shooting party on the Sandringham estate, sparking reports of a relationship.

The second-in-line to the throne is thought to have seen Kate in a different light after she took part in a student fashion show.

The future Duchess of Cambridge was reportedly supposed to wear a relatively conservative outfit, with a sheer black silk skirt and a woolen jumper.

OK! Magazine claimed: “But, as she was about to step out on the catwalk Kate whipped off the jumper and pulled the skirt up over her black bra and knickers to turn it into a bandeau dress.

“It was a split-second decision that may have changed the course of her life.”

William is said to have whispered to a friend that “Kate is hot” and made it clear he “was interested in being more than friends” at the after-party. 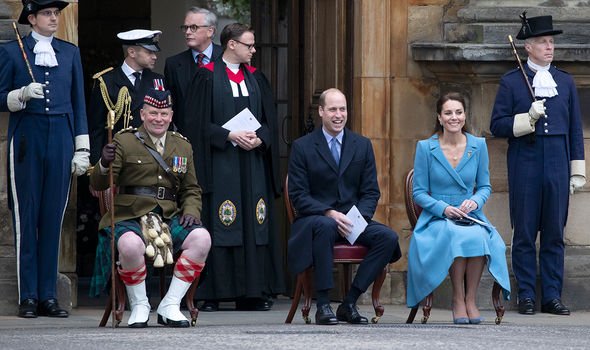 Royal biographer Robert Lacey later described this as a “strategic” move from Kate, who “knows what she wants and has got it”.

They started sharing a flat in the autumn of 2002, which drew them closer together.

William later admitted in their engagement interview that their friendship evolved when “we spent more time with each other and had a giggle, lots of fun, and realised we shared the same interests”.

Kate was also credited with encouraging her future husband to switch degrees and to start studying Geography instead.

Camilla Tominey explained: “Kate, at the time, counselled William with changing his course ‒ she encouraged him not to leave and go back down to London but to stick with it and do something a little bit different.”

The couple did endure two breakups in the years before William finally proposed in 2010 while on holiday with friends in Kenya.

The Cambridges were considering a trip back to the site of their engagement to celebrate a decade of marriage, but Covid travel restrictions ruled this out.