June 21 roadmap could be delayed amid risk of future lockdown, says source

Social distancing, working from home and masks inside, may remain in place. The insider told i news a revision to the Covid roadmap out of lockdown is being considered – adding that it would be “irresponsible” to open too quickly.

They said: “The current thinking is it would be irresponsible to risk another full lockdown in the autumn by opening up too fast on June 21.

“While many businesses would have been hoping to operate at full capacity in a few weeks’ time it is better than they can operate at reduced capacity rather than being shut down completely again if we hit another peak.”

The source added that the delay would likely be for “a few weeks”.

Ministers have faced pressure from health officials after they called on the Government to delay the June 21 reopening – over concerns about Covid variants and increased pressure on British health services. 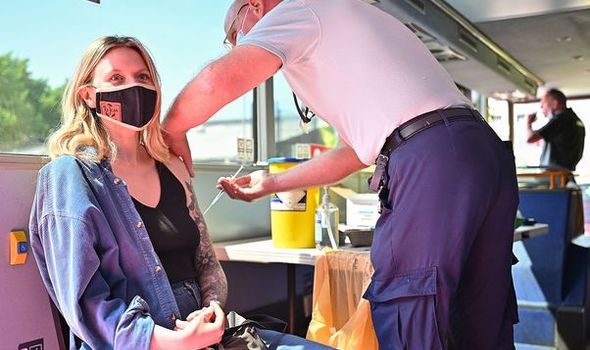 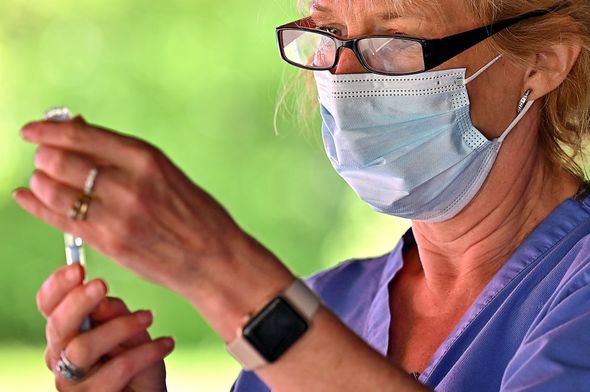 Failure to deliver the June 21 “freedom day” will come as a major blow to many sectors.

A new Covid “mutation” – K417N – believed to be evolved from the Delta variant, has recently emerged.

Transport Secretary Grant Shapps announced that Portugal would be removed from the green list of travel destinations on Thursday. 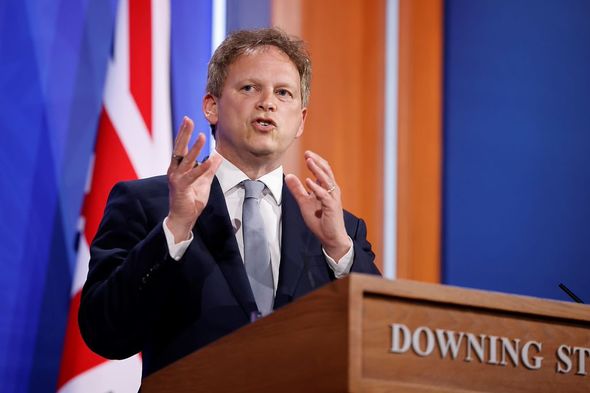 This was linked to a rising number of positive cases and compounded by fears around the new mutation.

He said: “We just don’t know the potential for that to be a vaccine-defeating mutation and simply don’t want to take the risk as we come up to June 21 and the review of the fourth stage of the unlock.”

The variant was first discovered in Nepal and is now present in the UK.

Dr Jeff Barrett, director of the COVID-19 Genomics Initiative at the Wellcome Sanger Institute, said: “This Delta + K417N has been seen in numerous countries, including the UK, Portugal, the USA and India. 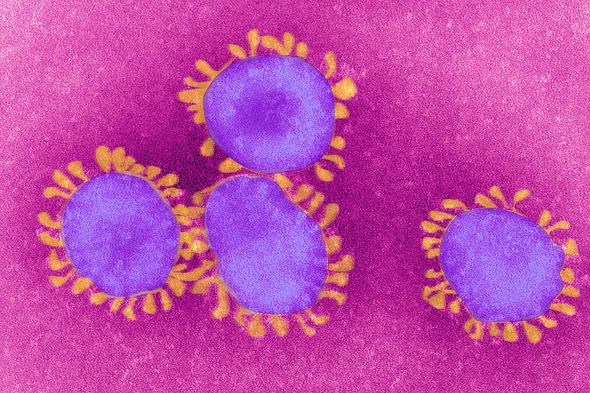 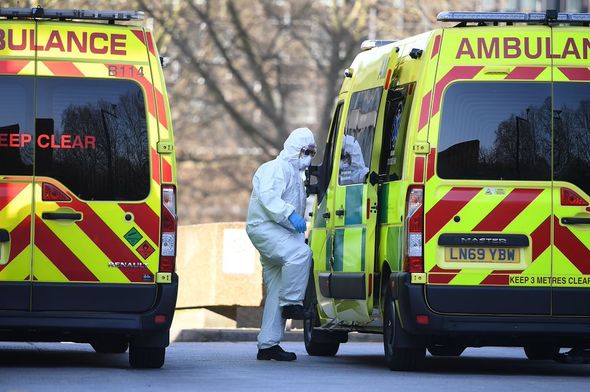 “It has also been observed once in Nepal (which does very little genomic sequencing) and 14 times in Japan, of which 13 samples are from airport quarantine from travellers in Nepal.”

Latest Government data from June 3 shows almost 40 million people have had their first dose of the vaccine – representing over three quarters of British adults.

In addition, over half of adults have now been fully inoculated (26.9 million).