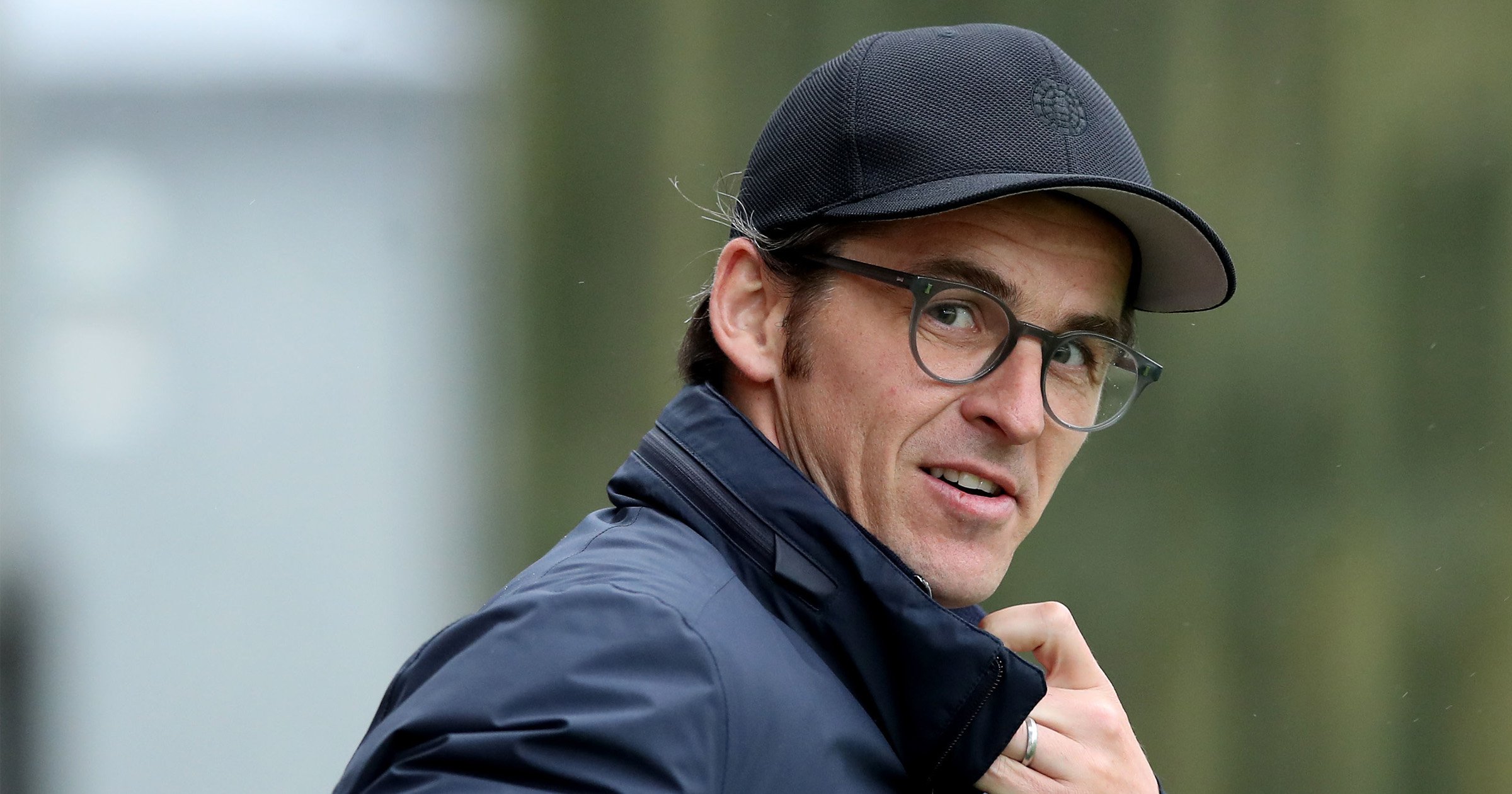 Former footballer Joey Barton has been charged with assaulting a woman.

The ex-Premier League midfielder is alleged to have caused a head injury during the incident.

It has been reported that the alleged victim is wife Georgia McNeil but this has not been confirmed by the authorities.

Barton, 38, has been married to McNeil, with whom he has two children, since June 2019.

The Metropolitan Police said they were called to a home in Kew, southwest London, last month.

The former Manchester City, Newcastle United and QPR player is due in court tomorrow.

A force spokesperson said: ‘Joseph Barton, 38, of Widnes, is due to appear on bail on Monday, July 26 at Wimbledon Magistrates’ Court charged with assault by beating.

‘The charge relates to an incident which took place at a residential property in Kew on Wednesday, June 2 in which a woman received a head injury. London Ambulance Service did not attend.

Barton is currently manager of League Two side Bristol Rovers. The club has not publicly commented on the allegations.

He retired from playing in 2008 before going on to land his first managerial job with Fleetwood Town.

The Merseyside-born footballer also turned out for Marseille, Burnley and Rangers over a 15 year career.