Home » Europe » Joe Biden ready to ‘play ugly’ with Russia, China and Iran ‘He will not be bullied’

Joe Biden ready to ‘play ugly’ with Russia, China and Iran ‘He will not be bullied’

And common ground with the UK on many key foreign policy issues means that the Special Relationship will be alive and well. “Regardless of who the aggressor is, of which country it is that is violating the rules-based-order, or human values, morality and integrity, President Biden is the scrappy kid from Scranton, Pennsylvania and he is not going to be bullied by anybody or any country,” said Moe Vela, former advisor to Biden when he was Vice President under Barack Obama. “If they want to play in an ugly way, he’s ready.”

On Friday the US Embassy in London issued a Tweet pointing out that the Special Relationship should not be defined by the presence of Winston Churchill’s bust in the Oval office, which the new president has removed.

“I’d be cautious about reading too much into Biden’s redecorating,’ added Mr Vela.

“Putting up what’s special to him is not the same as taking down things that don’t mean anything to him. It’s not a message to dear friends or the Special Relationship.”

New key appointments over the last four days show that the main planks to the Special Relationship – an intertwined nuclear relationship which France does not have, intelligence sharing and trade – remain strong, added Dr J Simon Rofe, reader in diplomatic studies, SOAS, University of London. 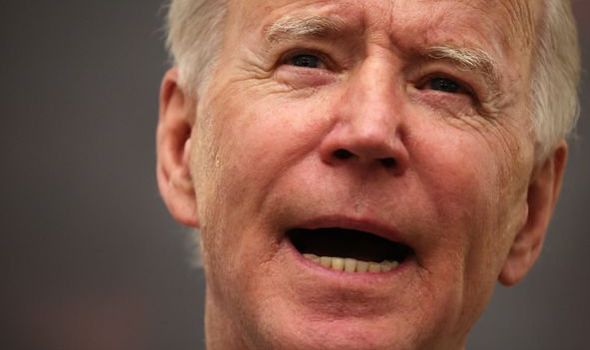 “We’ve had US presidents in the past who really weren’t anglophiles, like Clinton, and the Special Relationship has always prevailed because it is based on certain fundamentals, planks which remain very robust.”

At the top of the list is Antony Blinken, a former deputy director of the Central Intelligence Agency, deputy national security advisor and deputy Secretary of State under Obama who has been appointed Secretary of State.

During his Senate confirmation hearings the 58-year-old supported providing lethal weapons to Ukraine to defend itself against Russia and inviting Georgia, a former Soviet republic, to join Nato – policies which Obama resisted.

Crucially, he was firm on China, where he backed the decision by Trump’s secretary of State Mike Pompeo to accuse China of geocode against a million Uighur muslims in Xinjiang province. 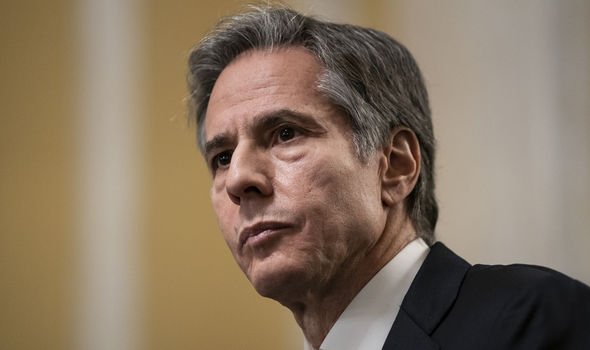 He added: “There’s no doubt that China poses the most significant challenge of any nation state to the US in terms of the interests of the American people.”

This comes less than a month after European Commission President von der Leyen negotiated a comprehensive investment deal with Xi, with French union trade minster Franck Riester proclaiming that the “The EU would not wait for Beijing to adopt a ban on enforced labour before ratifying the agreement”.

Though one of the key players in the Obama-led Iran nuclear deal, Blinken also confirmed Biden was “a long way” from resuming the broken JCPOA, with suggestions, predicted by the Sunday Express, that its terms would have to be broadened.

Biden’s new defence secretary, Lloyd Austin – a veteran of both Iraq and Afghanistan who served as director of the Joint Staff before his retirement in 2016 – also agrees on China.
But the former general’s first act was to call Nato secretary general Jens Stoltenberg, reassuring him of America’s commitment to European defence. 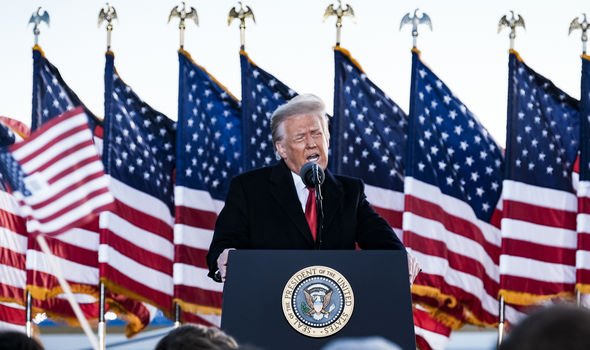 While the number of US troop levels on European soil grew to record numbers under Trump, problematic rhetoric over article 5 protection and a continuance of Obama’ s call for more value for money had soured relations.

These included Covid-19 and the impending deployment of the Royal Navy’s new super carrier, Queen Elizabeth, to the Far East.

Biden’s choice of key intelligence picks strengthens the second key plank of the UK – US Special relationship and the Five intelligence club between Britain, US, Canada, Australia and New Zealand.

These include Avril Burns, former deputy director of the CIA, as Director Of National Intelligence, in charge of the US’ 17 intelligence agencies, and long-standing diplomat William Burns – an Oxford graduate – as CIA director.

While it isn’t known whether, as Harry Dunn campaigners hope,  “principled Biden” will ensure CIA bureau chief Anne Sacoolas is finally made accountable for his death, the appointments aim to “depoliticise” US intelligence agencies which had been forced to focus on “America first” policies such as the location and liberation of US hostages abroad.

While President Biden may now turn to Dublin as his new “bridge” to the EU, the UK will benefit from its sovereign stance, added Dr Rofe.

“Biden has spoken about his personal ties with Ireland. While it’s true that we’re no longer a bridge between the US and the EU, being out of the EU also means we’re in no way competing with Ireland,” he said.